Blogs > Technology > How to Share Session between Rails Applications? 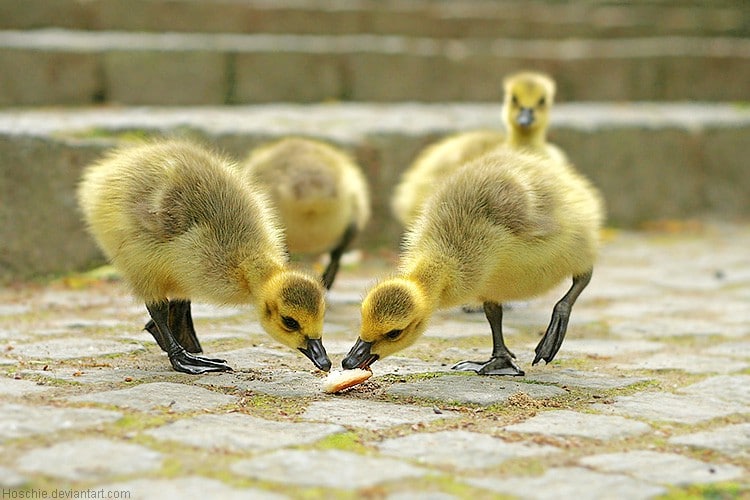 Rails for web applications enables sharing sessions between different applications built on Rails 4. It allows the data of one application to be used in the other application. Sometimes, data sharing between multiple applications becomes difficult when both are of the same domain. In such an instance, a Ruby on Rails developer will share the session to ensure that data can be used from a single session within both the applications.

An RoR application built by a Ruby on Rails development company needs to fulfil a certain set of requirements before data can be shared with a session. Let’s look at how it is done.

Make following changes in both applications:

And that’s it. You can now call other application pages in one application and share data through session. The simple process enables you to work in a single session for two separate Rails applications and share the data within them.