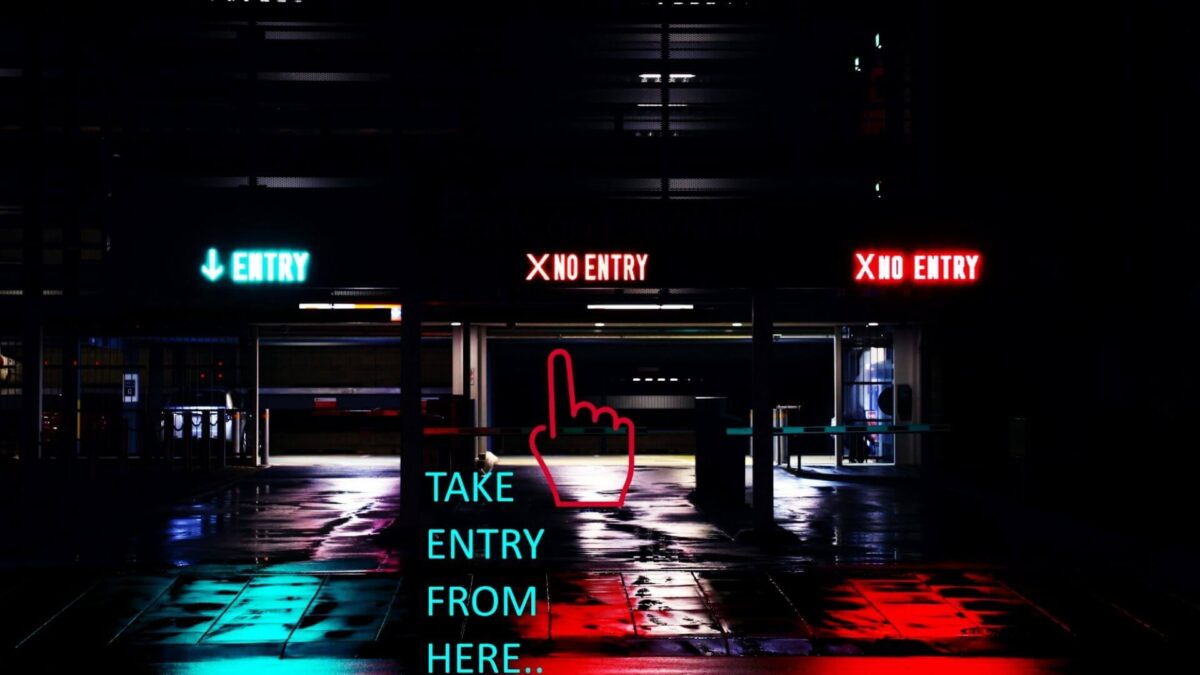 Negative Testing: Is it important?

If you remember “Gangnam Style”, “Gangnam Style” is a music single by the South Korean musician Psy. Maybe you are not aware of this news, the news was something like “Gangnam Style music video ‘broke’ YouTube view limit”. At that time the views were showing in negative numbers and the reason as a statement posted by YouTube was saying : “We never thought a video would be watched in numbers greater than a 32-bit integer… but that was before we met Psy.”

In software testing, for a software system we can never assume anything like this. The result of our assumptions could make a huge loss. So, you can say, it is important!

“Software never was perfect and won’t get perfect. But is that a license to create garbage? The missing ingredient is our reluctance to quantify quality.” – Boris Beizer

What is Negative Testing?

It is definitely important for software to give correct answers for valid inputs, but the software must also be stable, robust and reliable because as we know humans are prone to errors. And now you can understand, for handling such unexpected behavior of humans, the negative testing of a software system is how much important.

How to apply it?

In negative testing, A tester needs to test what an application is not supposed to do, or we can say, the things which are not defined in documents of business requirements of a system. With a smart and creative mind, the negative testing process can be applied. The main intention should be how easily or nicely our system can handle bad or invalid data, and for such data, appropriate error messages should be shown.

For doing negative testing of a system in a better way, a tester should have the power, “to think out of the box”. But, it does not mean a tester can skip basic things.

“Discovering the unexpected is more important than confirming the known.” – Pranav D

Let me give you another well-known example, there is a system, it has functionality in which it is doing divisions of numbers, and it tries to divide any number by zero.

And let’s say, a tester is assuming that, the system will handle “(any number) divide by zero”, or forgot/skipped to test such case, can you imagine the outcome???

I Don’t know, why this has happened, but in a list of well-known software bugs you can find this, “Smart ship USS Yorktown was left dead in the water in 1997 for nearly 3 hours after a divide by zero error.”

P.S.: If you are striving for high standards and high quality in your software system, you must implement the negative testing in your quality process. 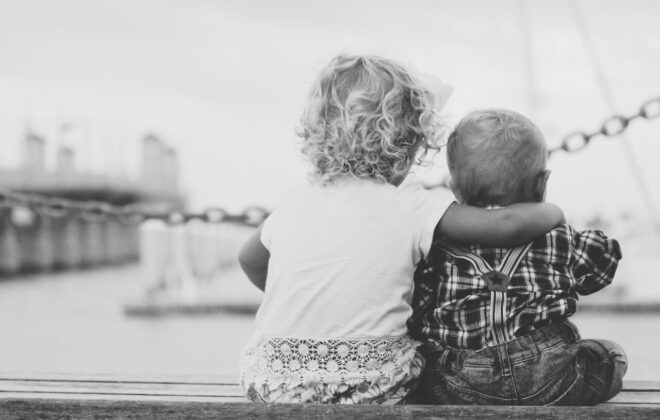 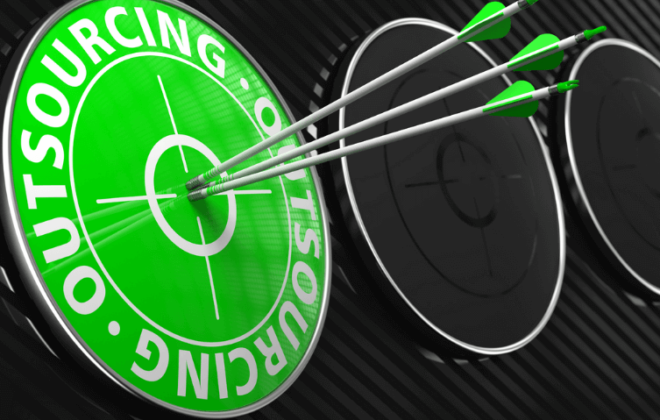 IT Staff Augmentation vs. Outsourcing: What’s the Right Choice?