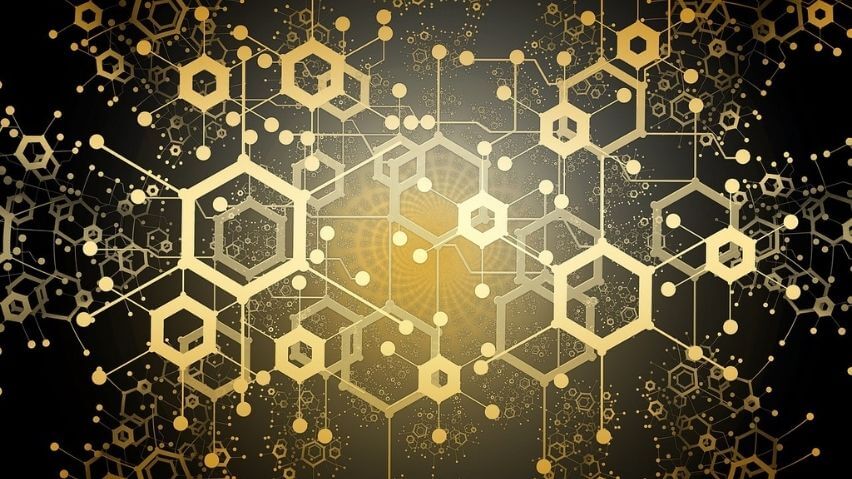 5 Industries that affected by Blockchain

Banking is not affected by Blockchain Technology

The cat named blockchain is among the pigeons called industries! The technology is here to make drastic changes in the lives of people.

While banking, finance and insurance are sitting ducks, there are several other industries who are sure to feel the ripples of this rampaging technology. Here’s a rundown on few industries that will strikingly be affected by blockchain.

Yes, you read it right. Travel & tourism industry is on the radar of blockchain and several disruptions are expected to hit the shores soon. Blockchain has the potential to secure online identity of every individual.

So, when you’re at an international airport in few years, expect to sprint through the customs negating the daunting guards. Biometrics, face scan and eye scan will be at rescue with the help of blockchain technology.

Tracking of luggage, intelligently crafted travel packages and low cost travel are only some of the areas where blockchain is sure to make a mark.

The tunes in the music industry is surely going to change as blockchain technology is bringing its own band, which is sure to last more than the Rolling Stones, Monkees & the Beach Boys combined.

The anarchy of record labels is on the target and blockchain is sure to give the artists and music aficionados their long due of financial freedom. The original music creators will have direct access to masses and the perils of middlemen like agents, managers, record labels will have their strings cut.

Creating, marketing and distributing music will become easy and accessible to all.

The recent American & Russian Presidential elections reportedly had been blotted by the misuse of social media. But, imagine a technology that nullifies the rigging of election results by ensuring voter registration, identity verification and e-counting that only allows legal votes.

That’s exactly where blockchain technology can be employed to stop the blaring trump of dominant parties during elections. Several people do not go for voting because of traveling.

Blockchain technology and its crytocurrency can be the Batman for NGOs and charitable organizations. Transparency of accounts is one of the grey areas, which limit philanthropists to donate money.

Blockchain technology based web applications and mobile apps have popped up which track the flow of donations. The technology helps to verify which charities have received donations and their achievements.

The blockchain technology will facilitate simple & transparent gateways to donate, boost confidence and trust in non-profits and help get more funds for the needy and under-privileged.

Several issues are directly affecting the amount of funds received by NGOs and blockchain is sure to revive the numbers for the betterment of society.

The industry that you’re working currently in is sure to get a hit with turbulence soon. If your industry has lots of data storage, financial transactions of any kind, expect to get a jolt by blockchain technology. The ground is wide open and blockchain gladiators are working on war footing. Make way for them! 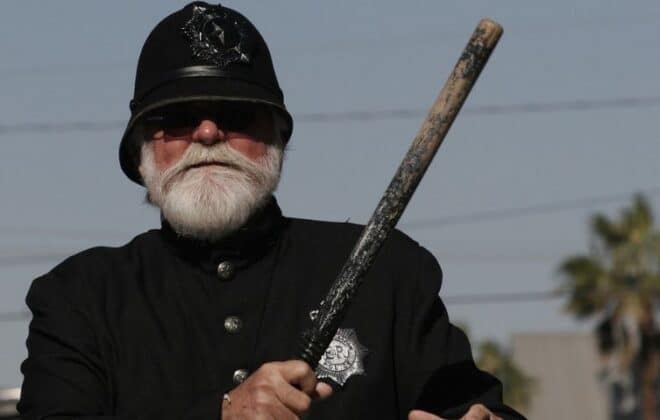 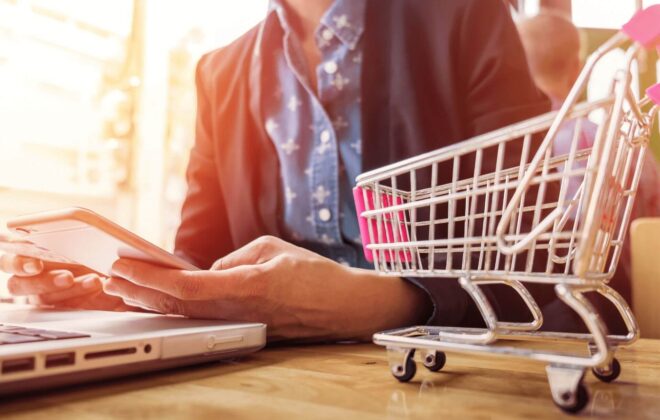 How Mobile Apps Are Reframing the Ecommerce Industry 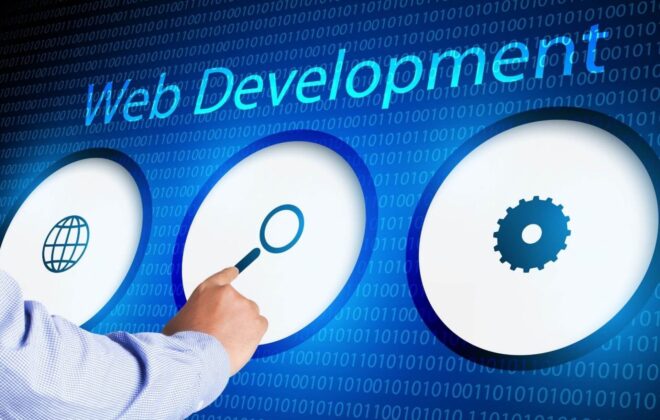