Blogs > Automation > Artificial Intelligence Systems: How are they in helping drug development 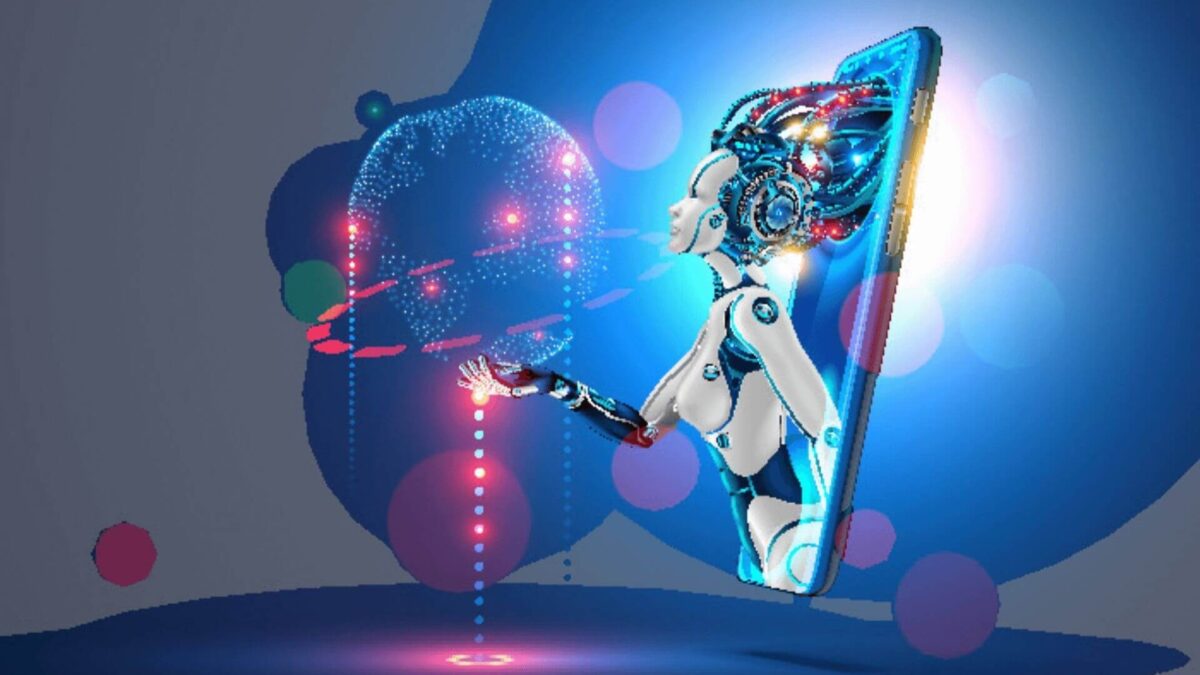 Artificial Intelligence Systems: How are they in helping drug development

With the onset of technology, many areas such as engineering, education, and medicine have seen a lot of development. Where new technologies such as smart pills, 3D-printed medication, and mobile apps are making their way into the healthcare industry, the biggest prospect lies in Artificial Intelligence Systems (AI). The advances in Artificial Intelligence have propagated into biology and chemistry and sped up the process of drug development. Machine learning and other AI techniques are making all pharmaceuticals processes a lot quicker, cheaper, and more efficient.

Artificial Intelligence solutions are being used to diagnose patients, conduct robotic surgeries, and streamline the overall healthcare system. However, there is an equal potential for success in drug research and discovery conducted through AI techniques. AI makes use of personified knowledge, and with the help of automation, it produces solutions for not only simple but complex problems. Let’s discuss the ways that AI has improved the efficiency of the pharmaceutical industry and created efficient drugs.

In a recent article, it is reported by CloudWedge that Insilico was able to develop a unique molecule in just 21 days. It was the company’s first successful experimental validation of AI technology known as GENTRL in which Insilico tested the technology by creating new molecules from scratch, capable of combating disorders such as fibrosis.

“The development of these first six molecules as an experimental validation is just the start,” said Alex Zhavoronkov, CEO of Insilico Medicine. “By enabling the rapid discovery of novel molecules and by making GENTRL’s source code open source, we are ushering in new

possibilities for the creation and discovery of new life-saving medicine for incurable diseases — and making such powerful technology more broadly accessible for the first time to the public.”

The team over at MELLODY (Machine Learning Ledger Orchestration for Drug Discovery) is applying machine learning and blockchain to data management techniques in the drug developed process. With the use of machine learning, they will extract data from multiple databases, while blockchain will ensure its security. “This project allows the pharma partners for the first time to collaborate in their core competitive space, invigorating discovery efforts through efficiency gains,”  explains Hugo Ceulemans, MELLODDY’s project leader.

Exscientia is addressing one of the most sought out problems of the drug industry: the length and cost of drug discovery. With the increasing rates of cancer and other diseases, patients have to wait years before finally getting access to their desired medication. By signing a three-

year partnership with Celgene, Exscientia will help Celgene speed up the development of their drugs pertaining to areas such as oncology and autoimmunity. Exscientia’s Centaur Chemist Al drug discovery platform has already streamlined the drug discovery timelines by up to three quarters and claims to help achieve more efficiency in the future.

Professor Andrew Hopkins, CEO of Exscientia, commented: “In our other collaborations, we have tended to do the algorithm-driven and AI-based work. The pharma partner will use their in-house chemistry, or third-party chemistry to keep the data flowing,” Snow said. In the Celgene deal, Exscientia will take care of the entire project, “from gene to the drug candidate,” which means using its own chemistry and CRO partners. It could make a “significant difference to the speed and outcomes of this collaboration. ” 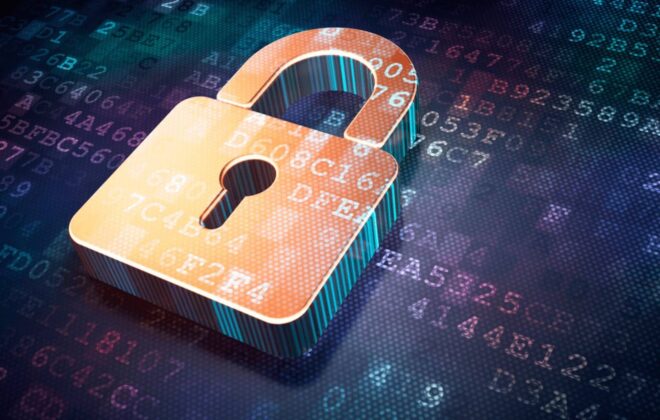 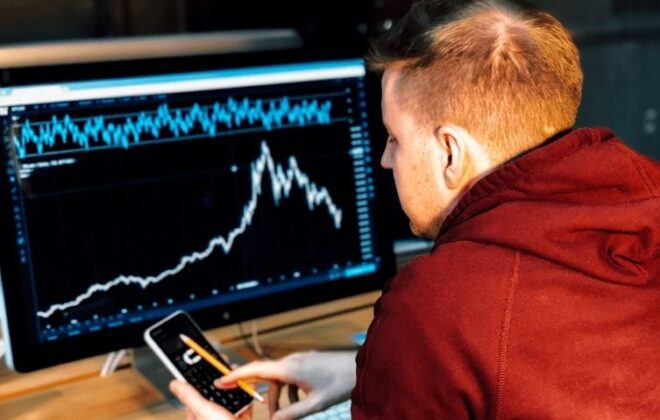 BoTree Technologies is One of the Best Software Development Companies 2021

Customized Software: What is it, Types, and Examples

Top 15 Reasons to Rely on Ruby on Rails