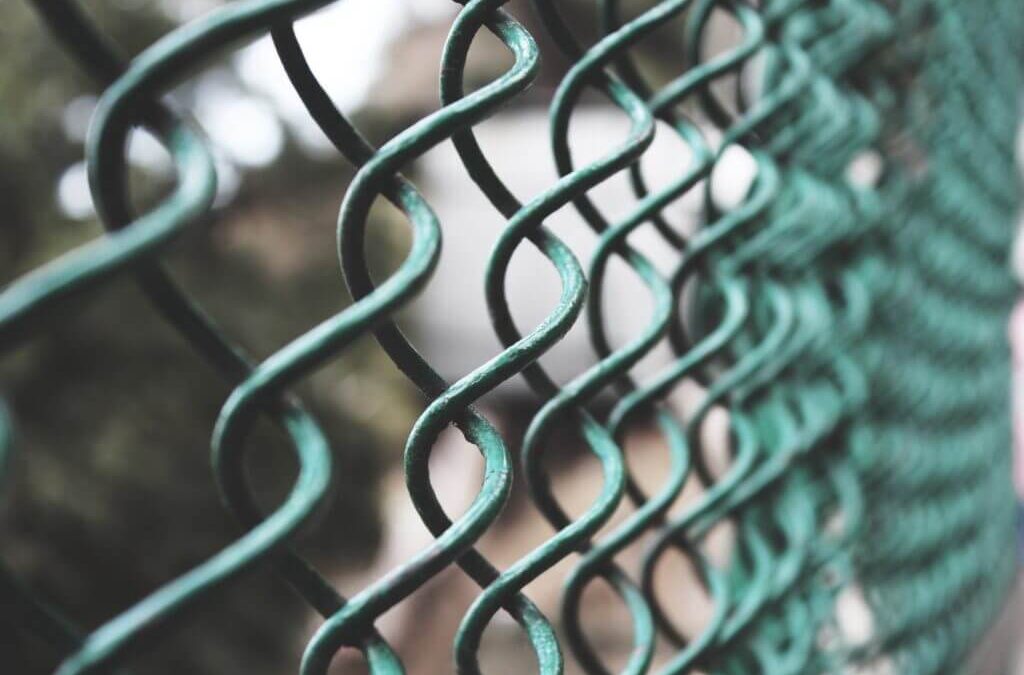 Developers always want to keep their credentials safe. But they need to share it internally while development and it is possible that credentials can be made public mistakenly.

In Rails 5.1 there were two files secrets.yml.enc and secrets.yml and it was creating confusion for our beloved SECRET_BASE_KEY. To remove this dilemma Rails core team decided to remove those two files and having only one file where you can store your all secret stuff like AWS key, database password, API keys and whatever which you want to make secret from the outside world and even from you!

So, lets see how to have this encrypted file, how to manage it, how to edit it and how to access it in your project.

As encrypted credentials shipped with rails you have to install this version of rails. You can do it using this command:

Now, you might have questioned how to edit credentials.yml.enc? You can not directly edit this file as all credentials are in encrypted form. You have to use the command rails credentials:edit to edit them. You can do it using your favorite editor too. Here I am using Sublime.

Now you can edit your credentials in yaml format like we were doing in older version of rails for secrets.yml.

You can access the credentials anywhere in your application with Rails.application.credentials.key_name The biggest advantage I can see of encrypted credentials is you can push this file to git and you can have the track of history now.

Thank you for reading! 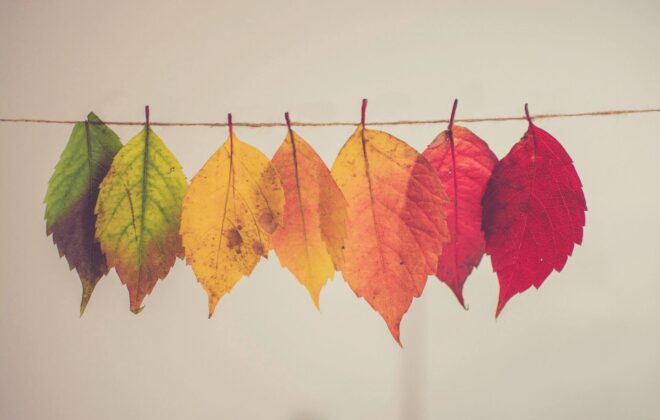 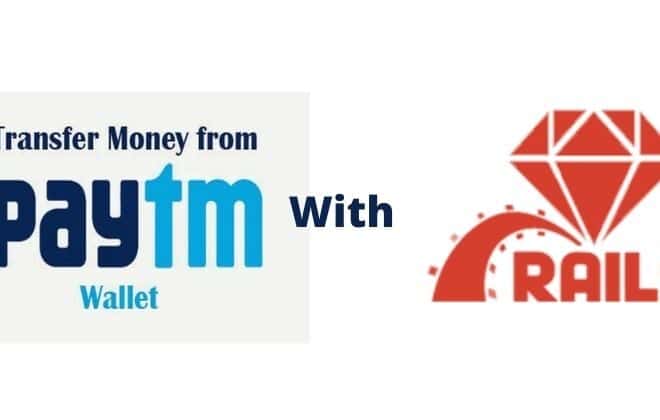