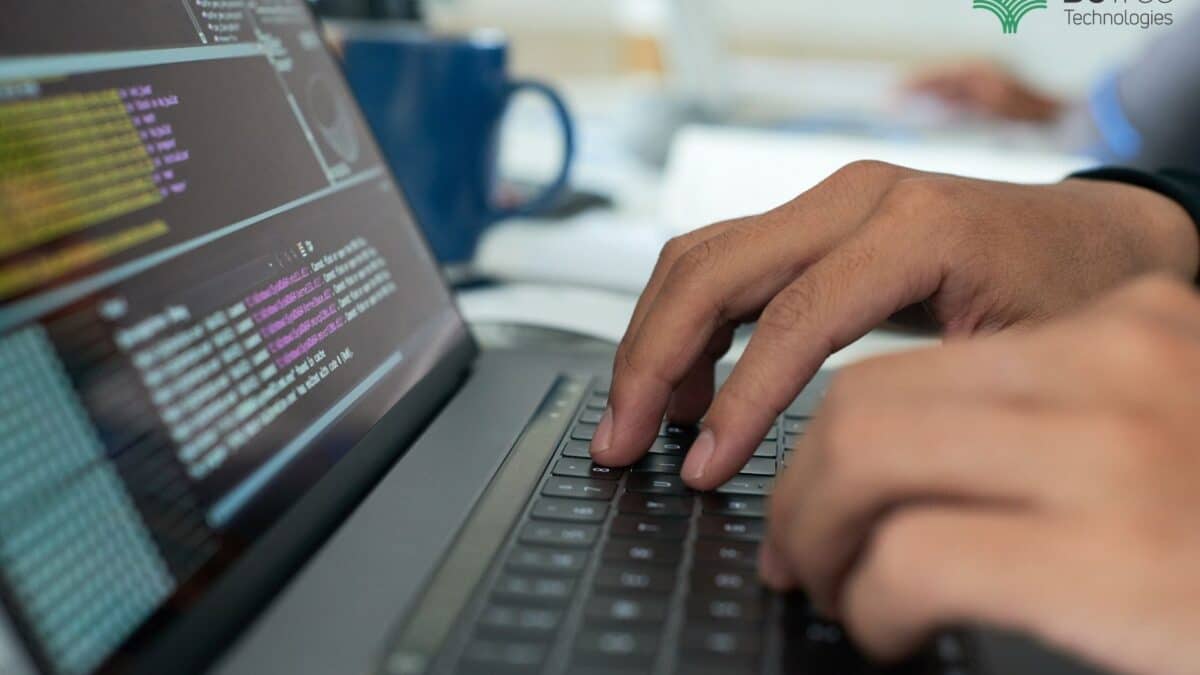 How Low-code Development can Solve the Software Crisis

A software crisis is a significant threat to the changing business world. It was a term used by software engineers referring to computer power and the complexity of the problems. It further describes how difficult it was to code, understand, and verify the computer programs.

Due to the high demands from customers, businesses, and organizations are falling in a software pandemic. It has proven hard to heal, thus a declaration of a software crisis. The demands are higher than the speed of technology. The software requires speed to build while companies need applications that are reusable, flexible, and customer friendly.

However, to solve all the crisis, developers have introduced new software which caters for times, resources, and speed. Low-code development software is gaining popularity among business enterprises. The software is automated to develop graphic interface business applications.

The software has a unique feature that requires minimal knowledge to operate. It doesn’t require hand-coding and skills like traditional software, which took time and resources and only needed IT experts. These took longer and couldn’t cover the rising market demands. The crisis will use visual interface features to create an accelerated program. Satisfying the needs and accelerating business.

Problems from the software crisis are:

Results of the project from developers

Low code development has replaced the traditional software. It caters to speed in developing the applications. This goes in line with customer and business demands. The speed is fast compare to the hand-coding software, which took months and years to deploy. Here, low code takes days or weeks to develop. The uses of visuals increase the speed as developers, and business users can have a clear picture of the app.

The platform is time conscious and saves resources. Unlike the traditional method, less time is used to develop the app. It takes days or weeks to have several applications made. The code can also utilize former applications, modifying them to suit the business. Companies don’t require the workforce to have an app created. It saves on the cost and human resources. Therefore, no delays are experienced companies register an increase in clients and profits.

Low code increases business agility and helps in growth in all aspects. An agile business receives more customers. Which is an additional advantage in the business sector? Low code is a business added value tool and has more benefits than solve the crisis.

Low code can be considered as the backbone of businesses. It’s a platform that integrates IT and industry, thus forming business growth. The software comes in handy for different companies in the world who are now focusing on the platform. Low code development has the potential of creating more and successful apps for both customers and businesses.

In the coming year, low code development will be a typical dosage for all companies who want to succeed. It’s simple and uses less timing and knowledge to develop. The features are significant to all businesses, for they can create the apps without the skills and expertise of IT developers. 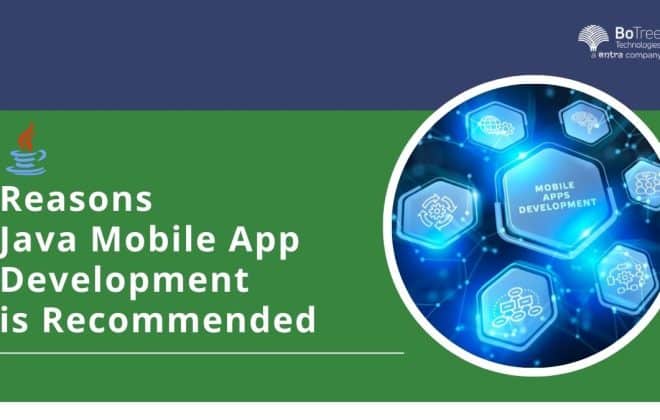 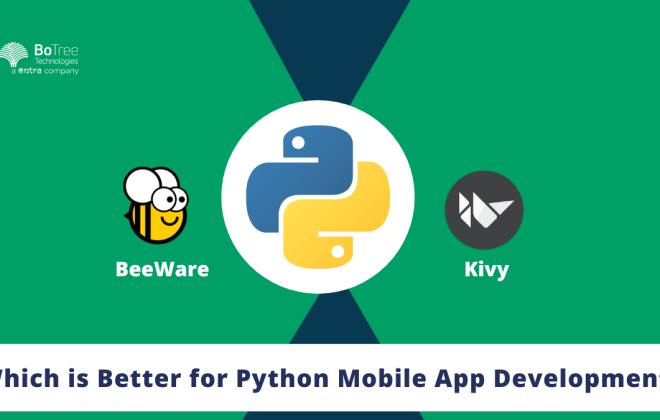 Python for Mobile App Development in 2022 – Kivy Vs BeeWare Difference 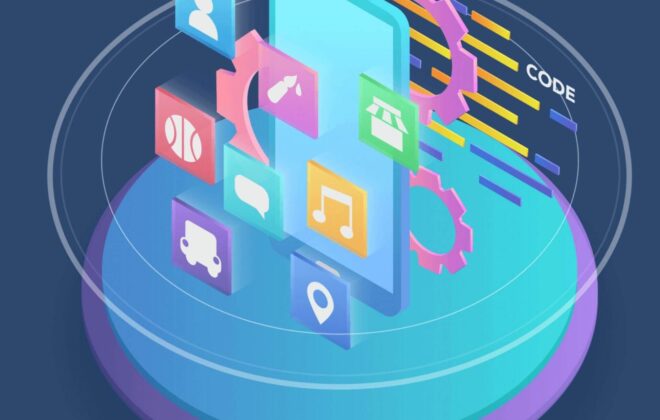 5 Startup Success Myths Before You Build an App