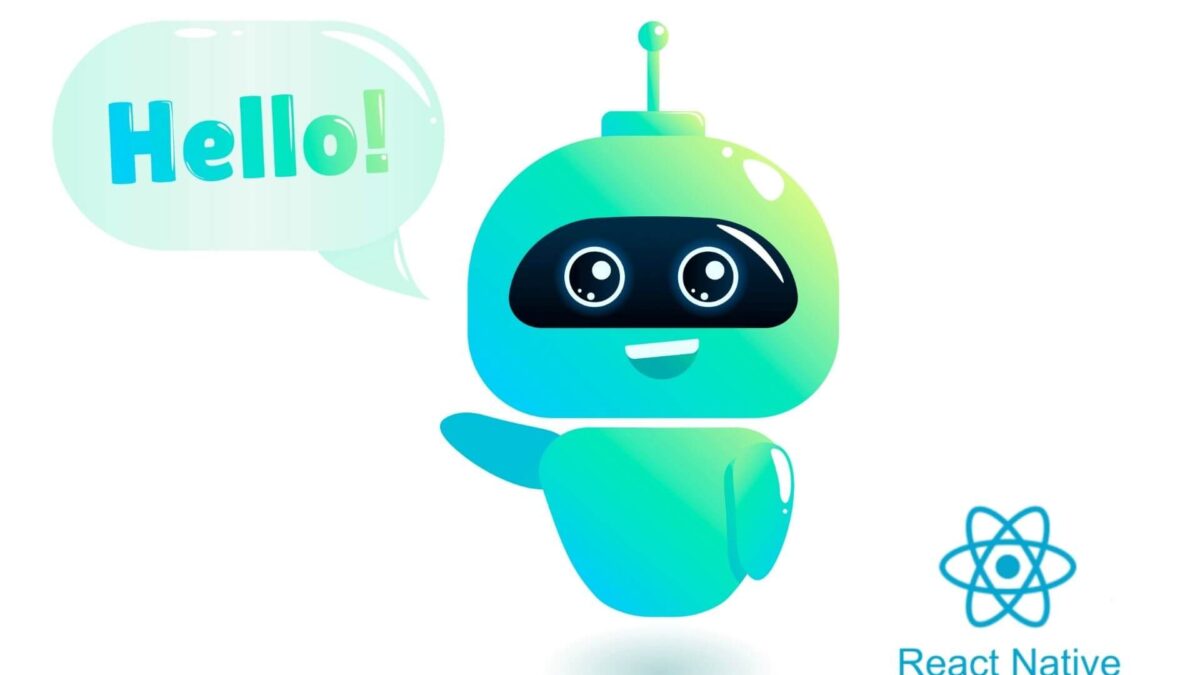 What is a Chatbot?

The chatbot is needed to simplify the interaction between the humans and the device with predefined steps. Chatbots or Virtual Assistants are currently one of the most popular technologies.

We built a Chatbot for one of our customers as a mobile app to perform a set of processes in an interactive way. Integrating a chatbot in React Native apps follows a comprehensive process.

Read Also: 13 Most Powerful Chatbot Platforms You Should Know

Chatbot apps built with React Native have the following features:

ChatBot has one prop called ‘steps’ in which we have to pass the flow of the conversation built using the React Native platform.

To solve the above challenges in chatbot app development solutions, we have to fork the repo and make changes as per our requirements and use the forked URL,

Let’s see how we achieved this using a hybrid framework like React Native.

Chatbot has one feature called “custom component”, instead of displaying text we can also render a custom component using the “component” attribute into our steps JSON object. React Native apps that have a chatbot can easily integrate this.

That’s it, it will show the image into the chat screen after capturing.

Also, the same way you can create a custom component for Google Places API, but you have to manually trigger the next step via `triggerNextStep`. 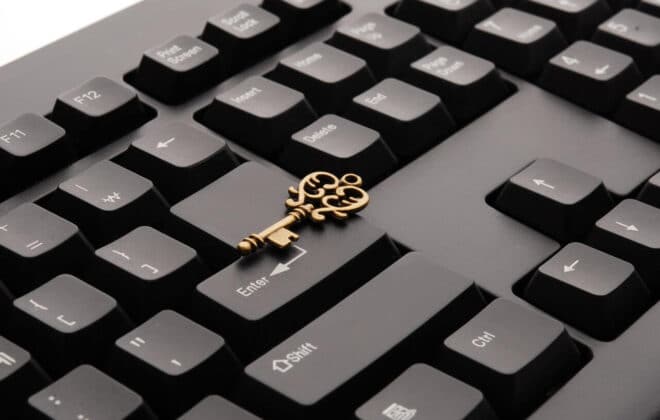