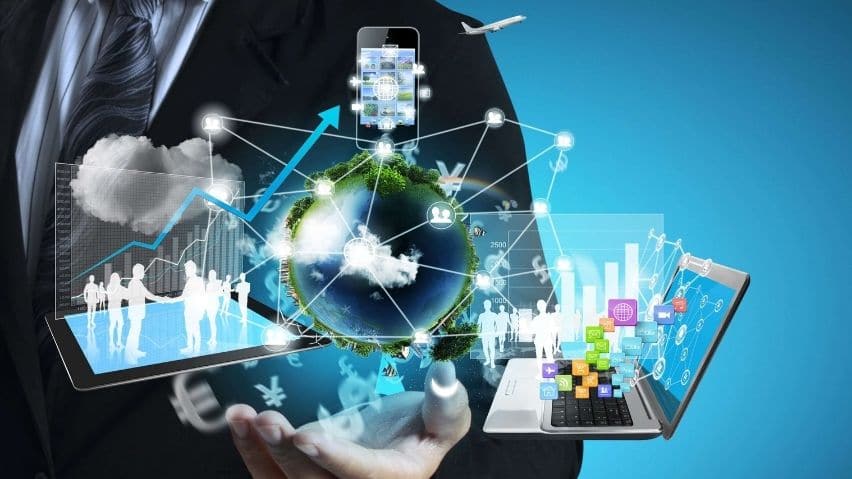 IT Industry – Global vs. Indian

by Akanksha Bhadoria May 8, 2018
Technology

Information Technology (IT) has changed the dynamics of the not only the market but also the industries in particular. The reason behind such a revolution is the power statistical/logical of decision making. People not only earn greater profits they also optimize their wealth.

The IT Industry has seen various changes throughout these years. Since the inception of the computer, from aid computation in the form of tally stick to development of transistors, there has never been a looking back.

India saw its first computer after almost 2 decades. The Indian economy witnessed reforms in 1991, entering into a new world on globalization. And now when we look at India’s IT Industry, it stands as one of the major hubs for IT outsourcing.

A few such observations made in India as against the world are:

Find some more insights into the IT Industry (Global vs. Indian) in the infographics below: 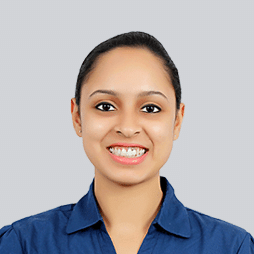 Akanksha is the heart and soul of our digital marketing services. She is research-oriented and will always bring insightful points to a blog or discussion. Most of all, she heads the digital marketing initiative- BoTree Digital and will be your go-to person for anything related to the digital marketing universe. If you want to receive a quick response from Akanksha, either email or Skype her as she is mostly engrossed in work. 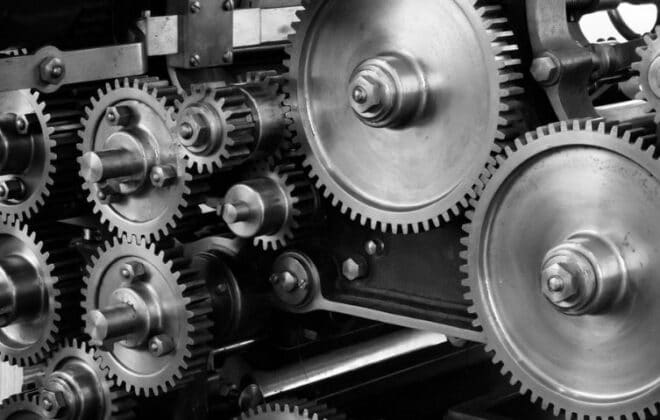 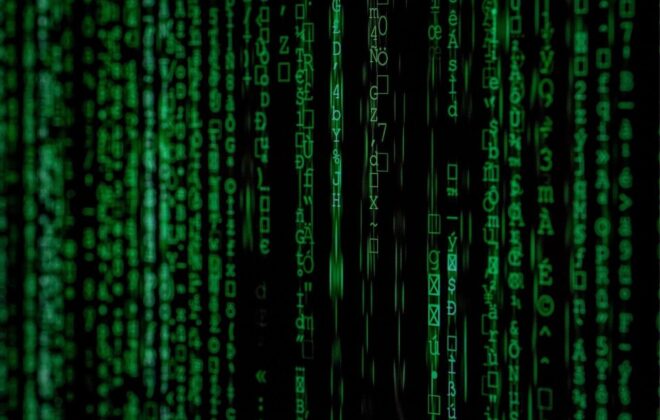