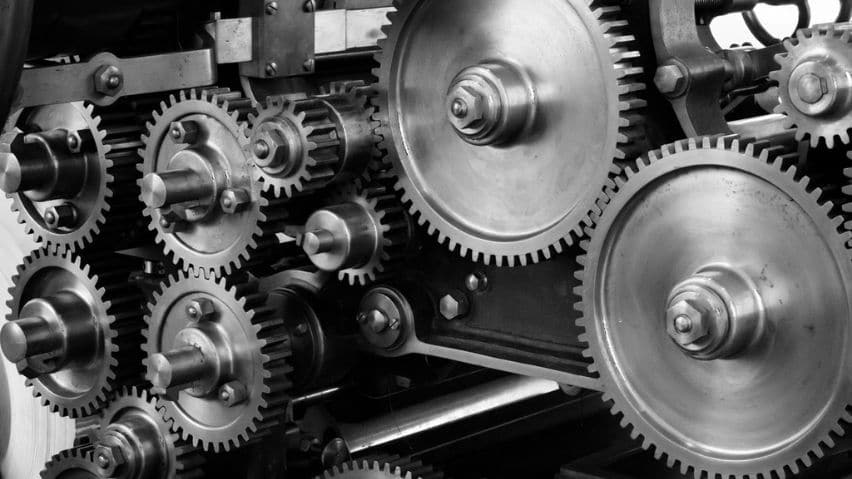 I was working on the javascript code which required me to transform an algorithmic conditions into code. So first I have written the simple version as below.

The above code is hard to read because there are different tests in the form of if-else conditions, and also the nesting is 3 to 4 levels deep! One way to improve this code is to replace such conditions with Boolean functions, and then move all the magic numbers in variables.

But here, all the magic numbers are actually for the same purpose / value, we have to create a collection object – JSON as it is JavaScript. And if we see the conditions closely, it is checking the calculated value against a range and then setting the fixed value to the float. So, we cannot simply make variables for these numbers or replace the conditions with a straight forward Boolean methods.

To refactor this code, we have to first understand the whole logic and define a pseudo code. It looks something like following,

Now, from the above code it is clear that,

So, let us do these two points first.

Ok, Now We have moved the data-points/configurable-numbers in the data object as shown, and converted the code to use that object. But this is still complex, I would say complex than the previous version of code! Also, if we want to add one more nested level, then this method would get complicated having 4th nested for loop inside!

If we closely look at this version, we can see that the for loop is repeated thrice. It is doing the same thing again and again – validating the number with the array, looping over the internal JSON object and keep iterating until it reaches the level where it can access the JSON key ‘fixedVal‘.

So we can say still this code is not following DRY (Do not Repeat Yourself). To fix it, we need to remove the repetition. Let us recall the factorial problem, we can compare it with that. In most of the programming languages, iteration with repetition can be replaced with recursion! So lets see if we can refactor this again using recursive function. For that we need to consider the following,

Now the code looks cleaner! We always need to be cautious about the simplicity of the code and use logical ideas to resolve complex problems! 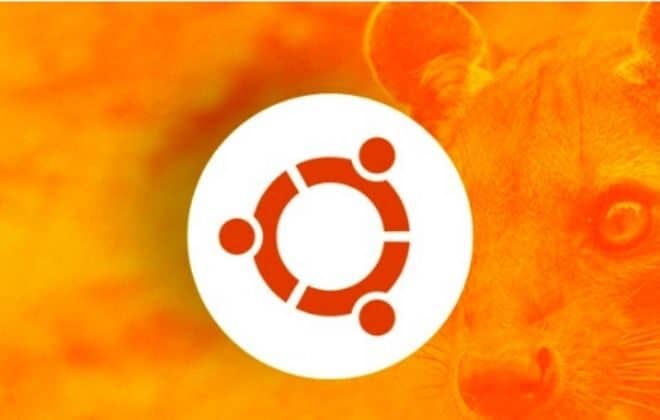 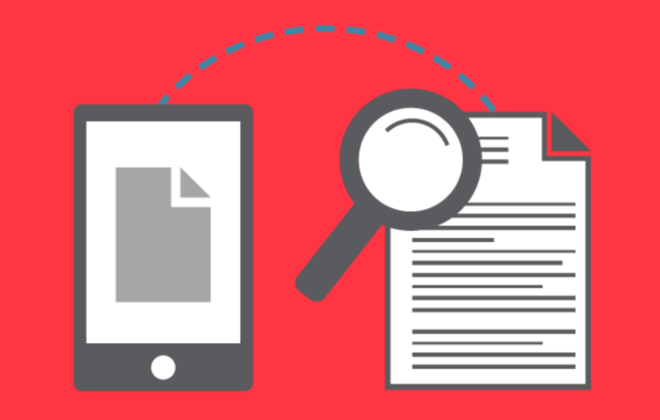