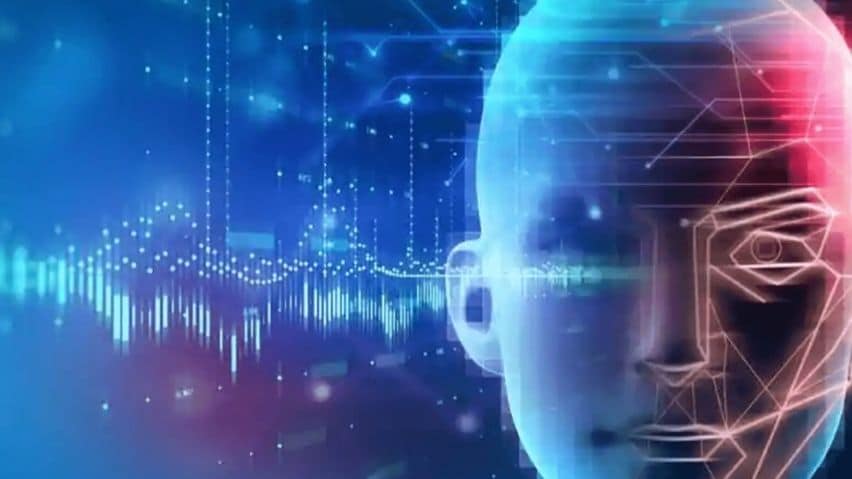 Soon the days of opening your Smartphone with the finger will be over. Facial recognition is becoming widely popular with players like Facebook, Samsung & Apple entering the territory.

It has generated significant traction in the research community for its applications in image analysis & identity evaluation. Python software development has major interlinks to face recognition as it is based on the architecture of artificial intelligence.

OpenCV, one of the most popular python bound libraries in understanding computer vision, has accelerated the development of facial recognition and allowed businesses to explore opportunities in this field.

While initially written in C/C++, OpenCV is a widely used library that now offers bindings for python. With the help of machine learning, OpenCV allows the identification of faces based on different features, expressions & subtleties. Since every face expresses uniqueness & patterns, it breaks the task into mini tasks for easier identification. Such tasks are often referred to as classifiers.

The tech world is disrupted with facial recognition in place. It involves the identification of different parts of the face like height, width, color, shape nose & eyes and other aspects that integrate the process into a whole. However, once these features are recognized, the task becomes easier for OpenCV to match the uniqueness with the data and analyze the image generated.

Facial recognition software has gained significance in various industries. In China, the government uses CCTV cameras to understand the behavior of people, social credit & their friends. With python development services, it is easier to code a facial recognition application in simple steps and take advantage of the opportunities that the field has to offer.