There are two Gems which are very famous in the Rails World for Pagination.

These both gems are widely used because of their simple and easy configuration.

Today, we are going to learn about a new gem for pagination.

Pagy is way much faster than Kaminari and Will paginate. Its size and simplicity are one of the reasons for its stunning performance.

Including all the features, validations, exceptions, etc. Pagy is just 3 small modules of just ~100 lines in total, easy to understand and use. The code contains just three main modules

As we do for other gems write below the line in gem file and hit bundle install command.

Include front-end helper in some helper module as below

Render the navigation links in view template as below

or with a partial:

You can customize some defaults configuration globally by creating pagy.rb file in initializer directory

You can copy the comprehensive and annotated pagy.rb and uncomment and edit what you may need. The file also contains all the relevant documentation links.

Comparison with other Gems

The best way to quickly get an idea about Pagy is by comparing it to the other well-known gems.

There is a migration guide available if you want to switch from Kaminari or Will paginate.

So, here is the new choice of a gem for pagination which is worth to use in your next project. 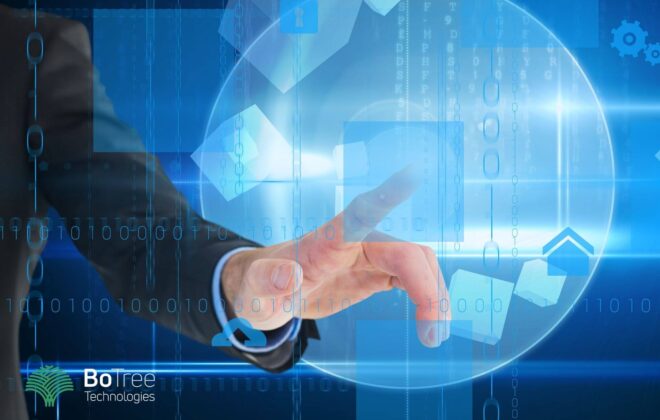 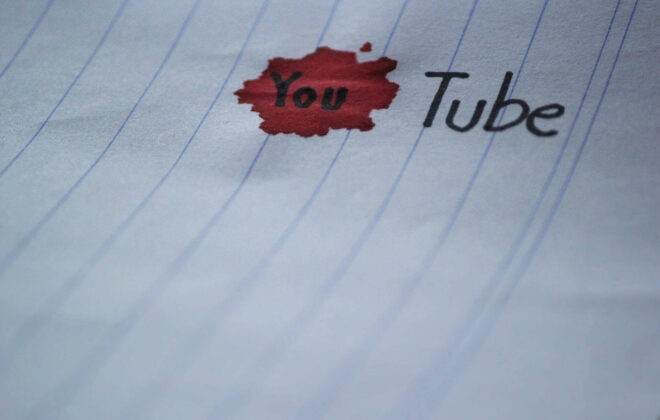