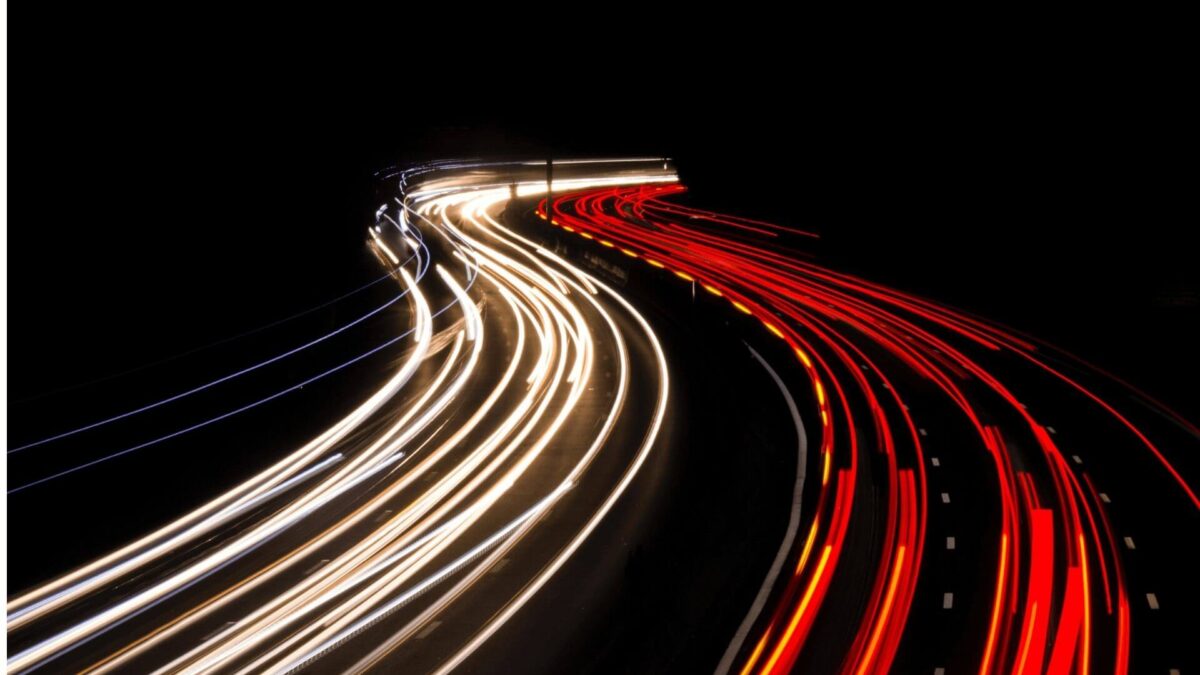 Known popularly in ROR web development world as the Creator of Ruby on Rails, David Heinemeier Hansson is the founder and CTO at Basecamp. He is the author of REWORK and REMOTE, one of New York Times Best Sellers. Across the ROR web development community, he is popular as someone who believes in living life to the fullest. He is also a former Le Mans class-winning racing driver.

Over the last few years, he has turned out to be an iconic personality in ruby on rails companies, technical domains, and corporate world. His philosophies and mantras to live life and maintain a perfect balance between personal and professional ambitions have inspired millions of people.

Developers in ruby on rails companies often wonder why did David Heinemeier Hansson choose Ruby (over Python?) to build Rails. Answering this most asked question among ROR community, David replied on Quora and here’s what he has to say.

“Why do people fall in love? You can break it down to high cheekbones or shared interests or a dangerous date or any other parts of the puzzle, but it’ll in large parts remain a puzzle. Not because you don’t know what the pieces are, but because you can’t foresee the way they’ll fit together for you.

That’s Ruby for me. I’m in love with Ruby and has been for the past 14 years. I could pull out the blocks, the aliased-for-the-perfect-occasion keywords, the open core classes, the consistency of the OOP while accommodating the peaches of procedural and functional programming. But these are all pieces, and many other languages share some of the pieces put together in different ways. Yet Ruby is the one I love.

I’m sure plenty of programmers will find so vague, emotional language silly if not downright annoying. There’s a large class of programmers who think that because we occasionally intersect with a field that has the word science in it, that we’re supposed to be these rational automatons that just pick the objectively BEST TOOL FOR THE JOB.

I think that’s a bag of bollocks. There are no BEST TOOLS. There are only puzzles that tickle your brain just right. Almost everything today can be made to make anything. That’s glorious. Viva diversity of expression, language, and thought.”

Read Also: Top Reasons Why Businesses Should Invest in Ruby on Rails Development

As vividly described by David, Ruby scores over Python in many areas. However, it would be very unfair to declare whether Ruby or Python is best. It all comes down to the web developers and project needs. In case, the application demands Machine Learning, then the developer might opt for Python web development. If Machine Learning is not needed, Ruby can help in the fast development of an application. Ruby gives web developers the independence to resolve issues easily. Parthiv is a Ruby on Rails Engineer. He has strong experience in javascript and DevOps activities like deployment, installation, server, and domain configuration, maintenance, and support of any platform like AWS, digital ocean and Heroku. He develops applications with optimization and clean code with full Rspec coverage. 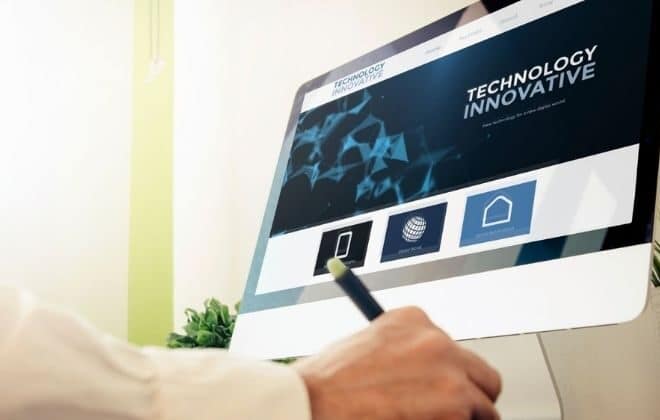 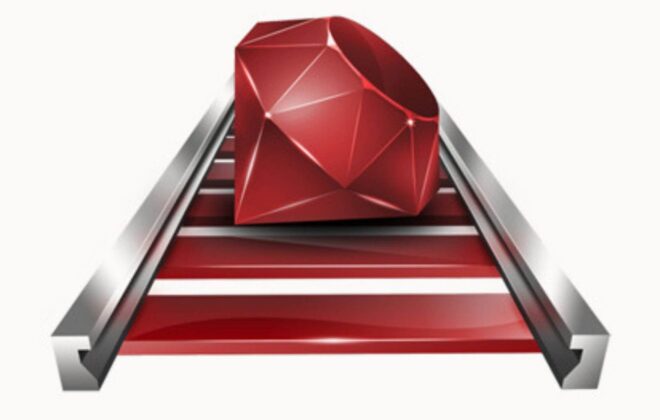 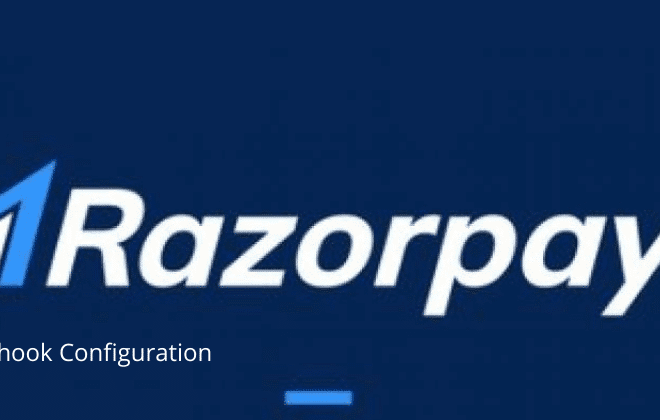 How to Configure Razorpay Webhook in Ruby on Rails