Python development is highly scalable and powerful. It is a programming language used widely for Machine Learning and Artificial Intelligence. The Python Framework, Django, is a a highly robust framework that enables data science and equips developers to build web applications with algorithmic capabilities. By making use of data, Python is revolutionizing every industry – whether it’s eCommerce, healthcare or FinTech.

We can get better insights into Python through companies that are using the programming language at a large scale. They are using its capabilities for predictive analytics, valuable information, pattern recognition, and more. Since the language has a steep learning curve, more and more developers are now moving towards Python – as it is emerging as the technology of the future. We will look deeper into Python programming pros and cons to make an informed decision about its utility.

But is Python for web development even worth it? It definitely is. Some of the top companies use Python web programming in their technology stack.

Along with these tech giants, companies like Uber, Pinterest, Dropbox, also utilize Python in their codebase to write structural programs. Trusted by millions around the world, Python applications are increasingly becoming the norm for companies in every industry.

Pros and Cons of Python Programming in 2020

What are the pros and cons of Python?

According to Stack Overflow trends, Python is the fastest-growing programming language. It is also the third most profitable programming language in the world. Python programmers all across the globe agree to its capabilities as a language with high-functionalities and world-class libraries. Let’s take a look at the pros and cons of Python for web development.

Pros: Why Use Python Web Development

One of the significant pros of Python is its usage in data science applications. The computation capabilities and dynamic frameworks make it the preferred programming language for data science, one of the best Python benefits. Have a look at some of the most popular Python frameworks for data science.

Read more: Why use Python in Healthcare Application

The Cons of Using Python for Web Development

What are the Disadvantages of Python?

What is Python Best for?

Python programming language is perfect for web development. Besides that, the language is heavily used in data analytics, Machine Learning, game development, GUI design, and more.

Is Python Used for Games?

One of the biggest advantages of Python is that it helps with rapid prototyping of advanced and highly functional games. Battlefield 2, Pirates of the Caribbean are some of the games that use Python codes in their technology stack.

Is Python Free to Use?

Yes, Python developers love the fact that it is open source and free to use by anyone. There’s no licensing cost involved in Python, which makes it valuable for startups that want to achieve economies of scale in development.

For the most part, Python web programming has turned out to be a big contributor in modern application development. Companies all over the world are using Python for enterprise software applications, exceptional machine learning, and AI capabilities.

It is powerful, scalable, and offers capabilities that other languages can’t. TIOBE’s index ranks Python amongst the top 3 Python programming languages, according to their recent survey. With the advancements in web applications, Python is growing at a rapid pace. There’s so much more it can do than data science that only developers can tell how far they are willing to stretch the limits of Python for web development and data science.

When we talk about user experience, Python is a clear winner for enterprise applications. From building reliable dashboards to CMS, Python is delivering timely applications. Combined with agile web development, companies are now harnessing the power of Python for a myriad of applications.

Python is a Yay for most companies today because of the powerful functionalities it provides. But if you still want to explore other languages, Ruby on Rails (link) is an excellent option. Because there are much less Python experts in the industry, it might be difficult for you to get the right resources for your next web application. 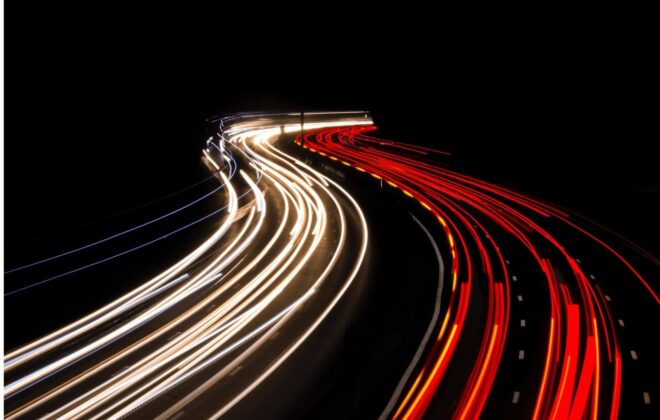 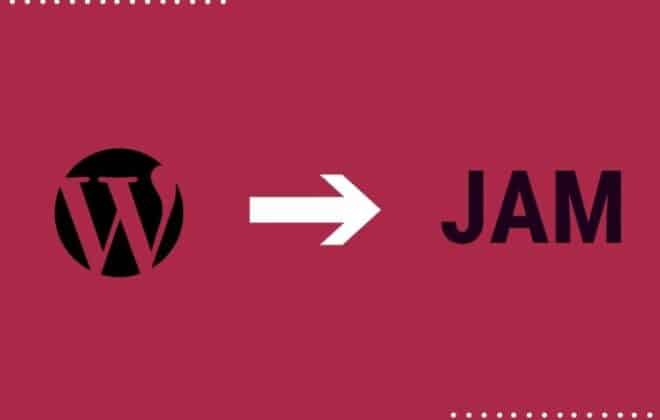 JAMstack: Is the powerful architecture leaving WordPress behind? 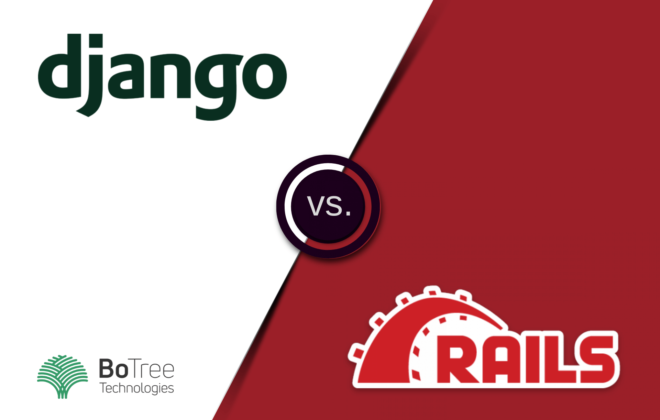