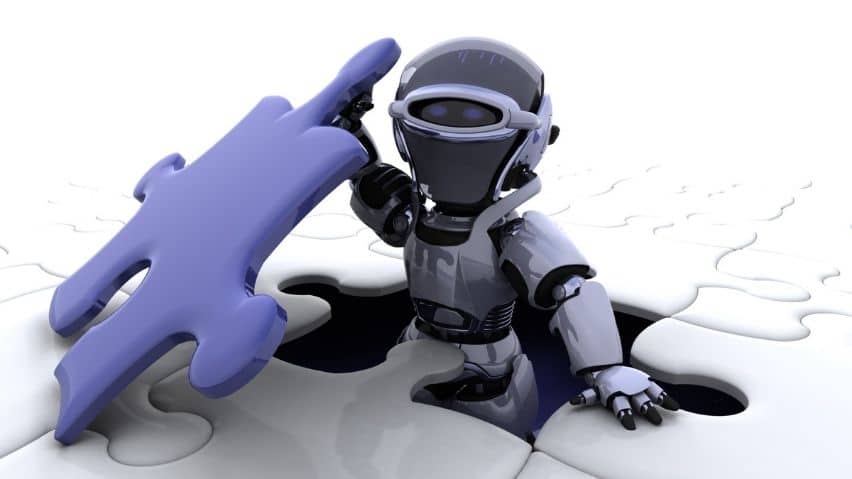 Process automation has been the superhero for industries for a long time. Automation has led to increased efficiency, reduced risks, compliance maintenance, and enhanced profitability. As the technology has made giant strides, Robotic Process Automation (RPA) has come up and quickly become the new approach to automate business processes, while replacing traditional automation.

The global RPA services market is expected to reach $3 billion by the end of 2020. The staggering increase in RPA technology is also attributed to the pandemic. It has renewed the need for automation as companies want to achieve productivity and at the same time, minimize their cost.

Since RPA solutions are becoming more accessible, they are now globally implemented. Vendors like Automation Anywhere, BluePrism, and UiPath are delivering world-class solutions for RPA bots to build your virtual workforce.

However, this also leads to a hot debate about the two aspects of automation. RPA and traditional automation are now face-to-face as companies want to install one without affecting the other.

In this article, we have a look at the detailed RPA vs traditional automation comparison. We will look at the five major aspects through which a comprehensive comparison between the two.

Robotic Process Automation (RPA) enables companies to automate repetitive and mundane tasks. It increases the accuracy by 75% and employee outcome by almost 50%. Today, RPA is an integrated part of an organization’s system that automates most tasks.

RPA bots assist companies with customer service, enterprise dashboard management, answering common questions, and much more. In all, RPA saves much time for a company and allows it to employ human resources on other creative tasks.

Such a technology shall only be taken into consideration when you understand the relevance of Robotic Process Automation.

What is the difference between Robotic Process Automation and Traditional Automation?

In principle, traditional and Robotic Process Automation integrate software to automate business processes. However, there are 5 areas where RPA takes a giant lead from traditional automation.

In traditional automation, programming takes the center stage and makes use of APIs & other methods to integrate several systems on one platform. Robotic Process Automation (RPA) comprehends the actions of a user at the UI level. For developing traditional automation platforms, a developer needs to have a thorough understanding of the target system. However, in RPA, because the robot is comprehending the actions of a user and is following the steps correctly, the importance & complexity of underlying technology and its application takes a back seat.

Several reasons limit the use of traditional automation

Automation of legacy systems demand a thorough knowledge of software and customers will find it very difficult to make any amendments or upgrades. RPA primarily works on UI layer and above restrictions will be redundant, making RPA the best alternative.

Traditional automation face critical challenges when it comes to customization. On the other hand, RPA can be tailored easily to meet the needs of a particular user. RPA can integrate various applications like ERP, CRM, calendar, e-mail and others to sync information, create automated replies and respond.

Traditional automation applications need software developers who are adept with skills and supported by IT platforms. In RPA, the focus is towards techno-functional SMEs who can teach the robots.

Traditional automation still finds applications in several systems and has its own set of pros and cons. With RPA, however, the organizations can develop quick, smart and cost-effective tools to boost efficiency and thereby make greater impact and improvement in profits and revenue.

RPA vs Traditional Automation: When to use what is a question you have to answer yourself. It is based upon the requirements of your company. If you are more for a faster automation process that can deliver economies of scale, then RPA services are your best companion.

Get All you RPA Related Questions Answered Here! 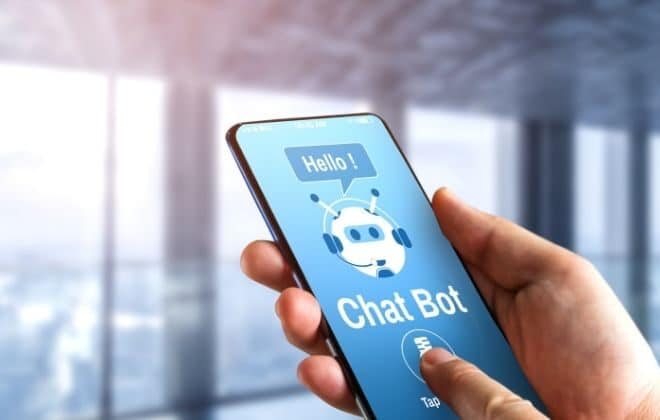 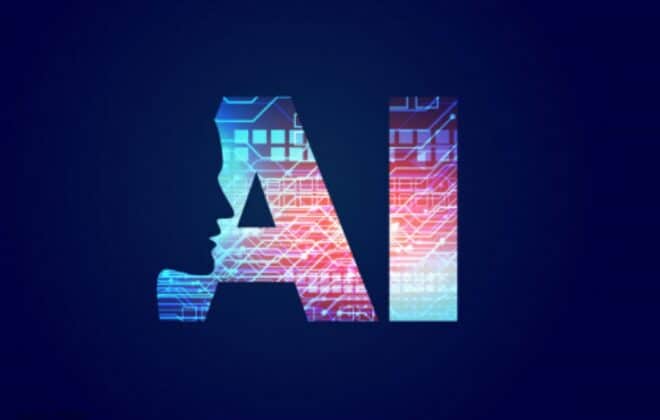