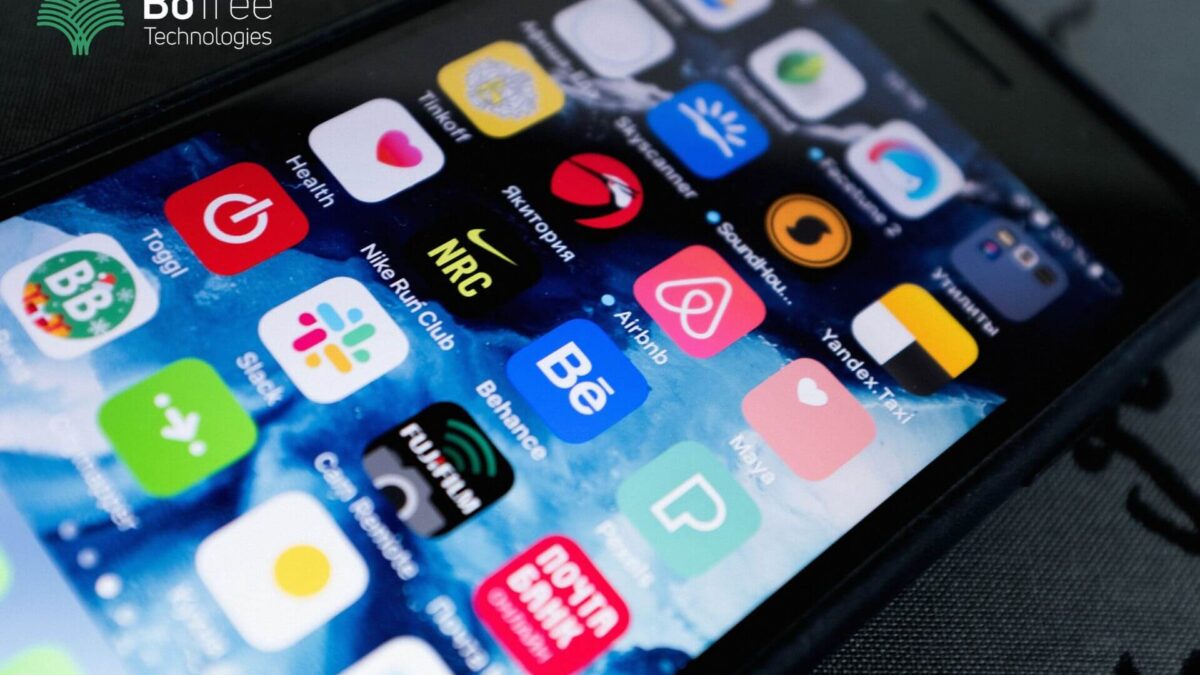 Mobile application technology is now an inseparable part of a Smartphone user’s life. Mobile apps account for 57% of all digital media usage. If you think about it, Smartphones wouldn’t exist without app technology. The demand for niche and convenient applications has given rise to a number of mobile app development tools & technologies to build a hyper-competitive application.

Today, there are more than 4 million applications on the app store. Winning in your industry becomes challenging unless you have a groundbreaking mobile app idea. An engaging application will definitely make your branding more effective. Netflix is an excellent example of an engaging application which transformed the on-demand video streaming industry.

Why do companies prefer Mobile App Development over websites?

Companies need to be smart. By 2020, there were 3.8 billion Smartphone users in the world. That is nearly half the world’s population. It clearly suggests that companies need to market themselves where they have the most users. And unarguably, mobile application development is what they choose.

Each company has its own reasons to hire someone who can work with the best mobile technology stack and deliver high-performing mobile applications. Here are the 5 most common reasons that companies hire mobile app developers for reaching Smartphone users:-

Building a mobile application is not rocket science. You just need to hire the right mobile app developers. But before that, you must analyze your requirements carefully to identify what mobile app technology stack best suits your needs.

You must ask yourself these 5 questions:-

Once you answer the above questions, along with the timeframe, you will be better able to make the decision. One more question to ask is that do you want a machine learning-based application? Today, more companies are looking to hire mobile app developers who can build AI applications for better interaction with their users.

After answering the questions, you can choose any cross-platform tools from the following 8 best mobile app development technologies that fulfil your requirements:-

You can hire the right mobile app developers for your application requirements from a leading mobile app development company like BoTree. We work with Ruby on Rails, React Native and many other technologies to build powerful mobile apps. 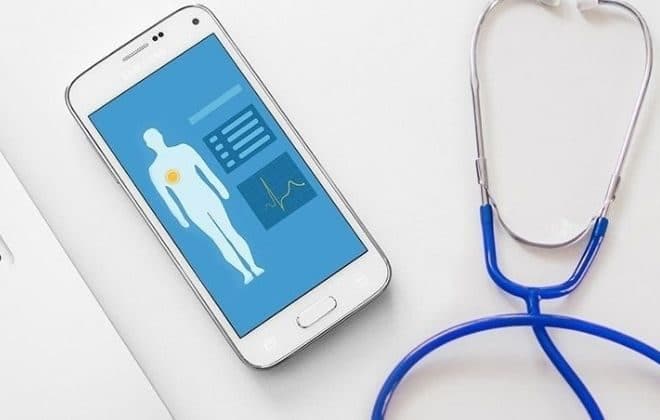 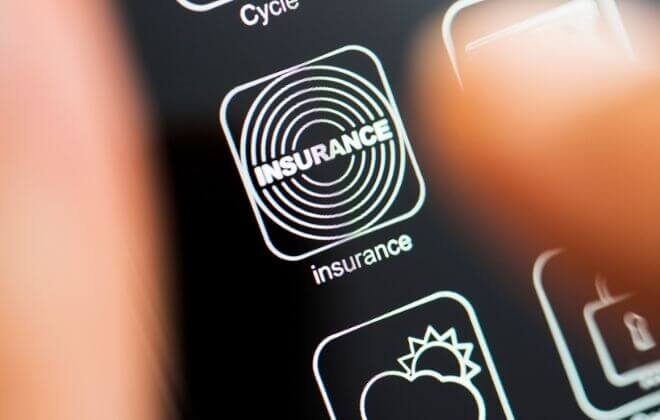 Why Do You Need a Web App for your Insurance Company? 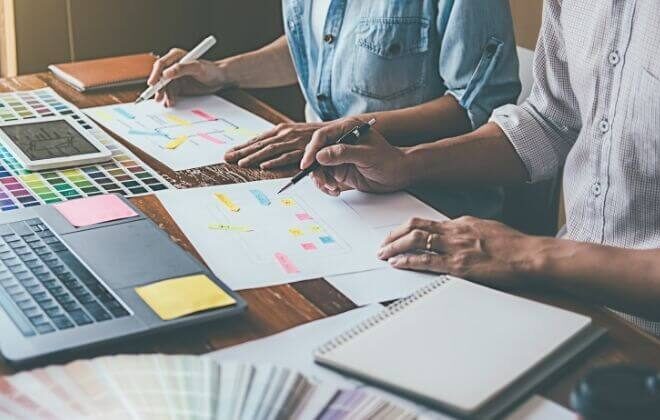 The Pros and Cons of Outsourcing Your Web Design