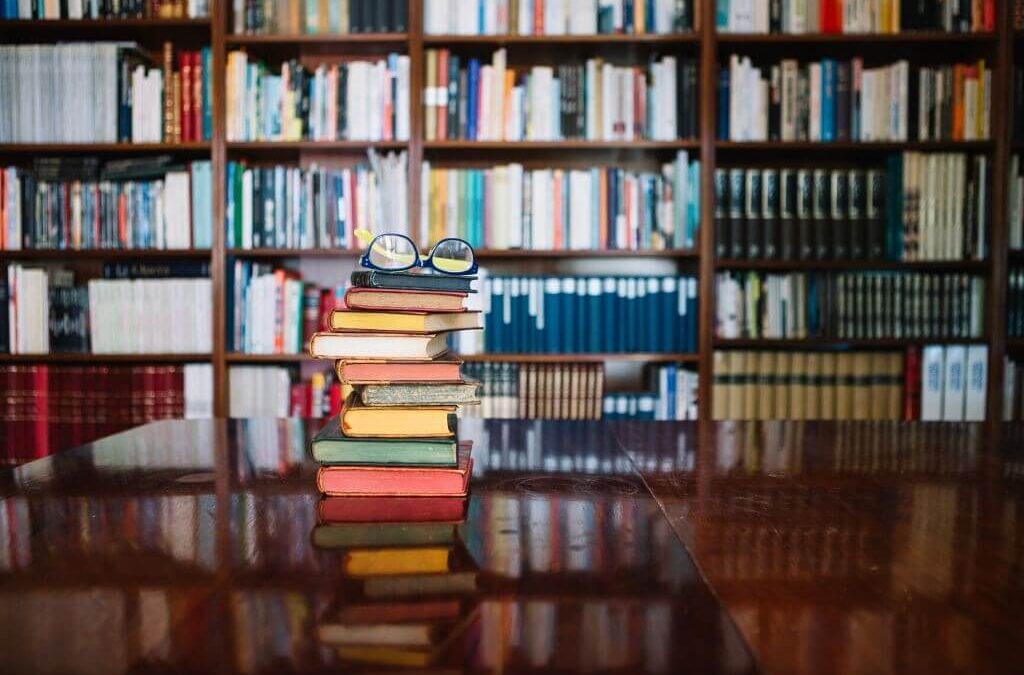 Python is amazing when it comes to web development. Django provides an excellent library resource to build highly-functional applications. Python development automates redundant steps and uses less coding for delivering more value. The libraries make coding simpler for developers as they don’t have to write complex codes for each and every feature.

Python applications are the future of web development and technology. They are built with AI and ML integrations, which will dominate in the future. Currently, Python is also one of the most powerful programming languages in the world. Its popularity is increasing day-by-day, and there is a massive surge in Python developer jobs all across the globe.

If you want to move ahead of Django Framework and explore some new libraries for Python web programming, we have got you covered. In this article, we’ll outline the 5 not-so-common libraries for building web applications.

Django is the most popular Python library, which is used by the best Python developers all over the world. It has an easy learning curve and provides clear flows for programming. The libraries for Python offer excellent features to include in the web application without writing a huge amount of code.

A few of the less-known libraries for Python are:-

Django is an excellent library for Python development. However, if you want to explore other libraries with unique functionalities, those mentioned above are worth a try. You can use Python to build applications that can help you stay ahead of the competition in the future. We can help you achieve maximum reach by building world-class Python applications. 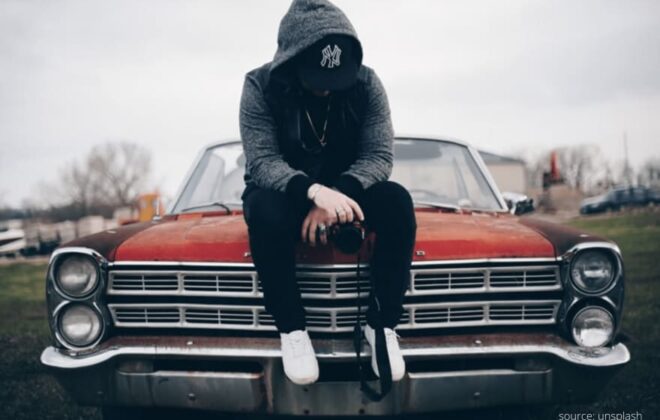 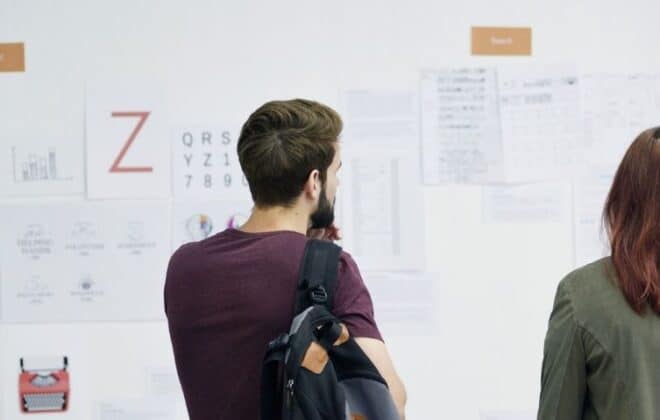