Blogs > Technology > Why is ROR Development the Right Backend Technology for Your Application? 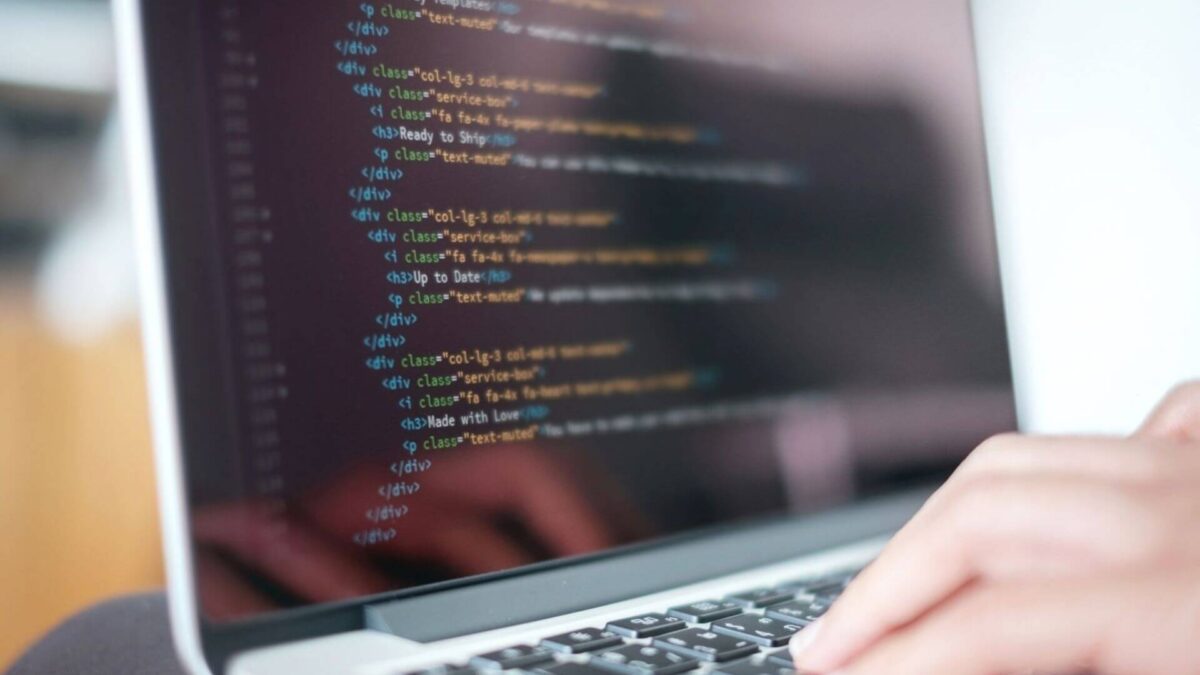 Why is ROR Development the Right Backend Technology for Your Application?

Selecting the right backend technology for a web application can be tricky. It is an important decision that determines the future of your product. Developers today are working hard to figure out which technology will suit your requirements the best. Out of this, RoR Software development services has emerged as a good choice for backend development.

Ruby on Rails is a web development framework written in Ruby, a dynamic programming language. It offers developers a structure to write the code for the web application. RoR application development enables simplification of complex coding tasks with its clear architecture and features.

RoR technology powers over 3.5 million websites on the internet. It is a valuable framework for productive web development. Whether to choose RoR web app development services or not is a choice based on your web application requirements. Since it has a lot of pre-programmed codes, developers admire it for the flexibility and rapid product development capabilities.

Ruby is an object-oriented scripting language so the development process automatically becomes visually seamless. Here’s why Ruby on Rails is such a valuable framework for software development:-

Read more: Top Reasons Why Businesses Should Invest in Ruby on Rails Development

The best RoR developers admire the concept of convention over configuration. It enables faster development of the web application as developers don’t have to configure files. The framework comes with a set of conventions which makes the process easier and you can code quickly.

Representational State Transfer (REST) is client-server relationship-based software architecture. It helps developers to develop a logical structure within applications allowing it to deploy as an API. The development methods used by RoR consulting companies are consistent and encourage agile implementation.

Why you should use Ruby on Rails for Backend Development

Ruby is the third most popular programming language in India. It provides highly dynamic features and tools that enable efficient development. RoR mobile application development is based on a pragmatic approach to software development. It focuses on a structured approach to web development rather than the uninteresting approach of other communities.

Read Also: Top 3 tips to Boost Performance of your Ruby on Rails Application

How RoR Development Helps the Backend of Web Applications

Ruby on Rails is the next-generation framework for web development. It has got several online courses on popular websites like Udemy, Coursera, Codecademy, Steer, etc. Many developers are learning RoR web application development because of its simplicity giving rise to a lot of talented ruby developers.

The biggest advantage of Ruby on Rails is its rapid prototyping capabilities. There’s much more to RoR software development than just writing simple code. You can easily save time and money on the entire development process.

Without a doubt, RoR web development is one of the highly preferred frameworks for developers. It has an exceptional community and a high-quality code that makes development easier and faster. For projects with tighter deadlines and smaller budgets, Ruby on Rails is the miracle worker. Ruby on Rails web development services are the perfect solution. 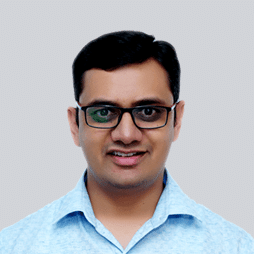 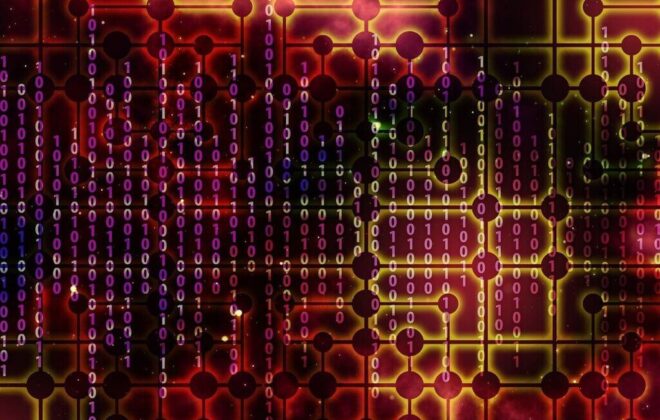 React Native – How to Convert Integer to Bytes 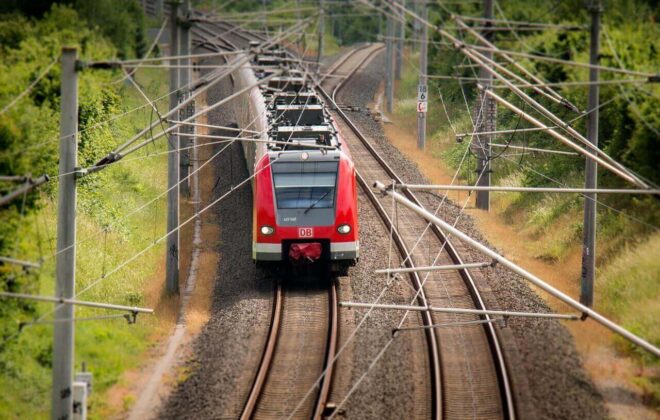 Rails - Customize And Improve Your Generators