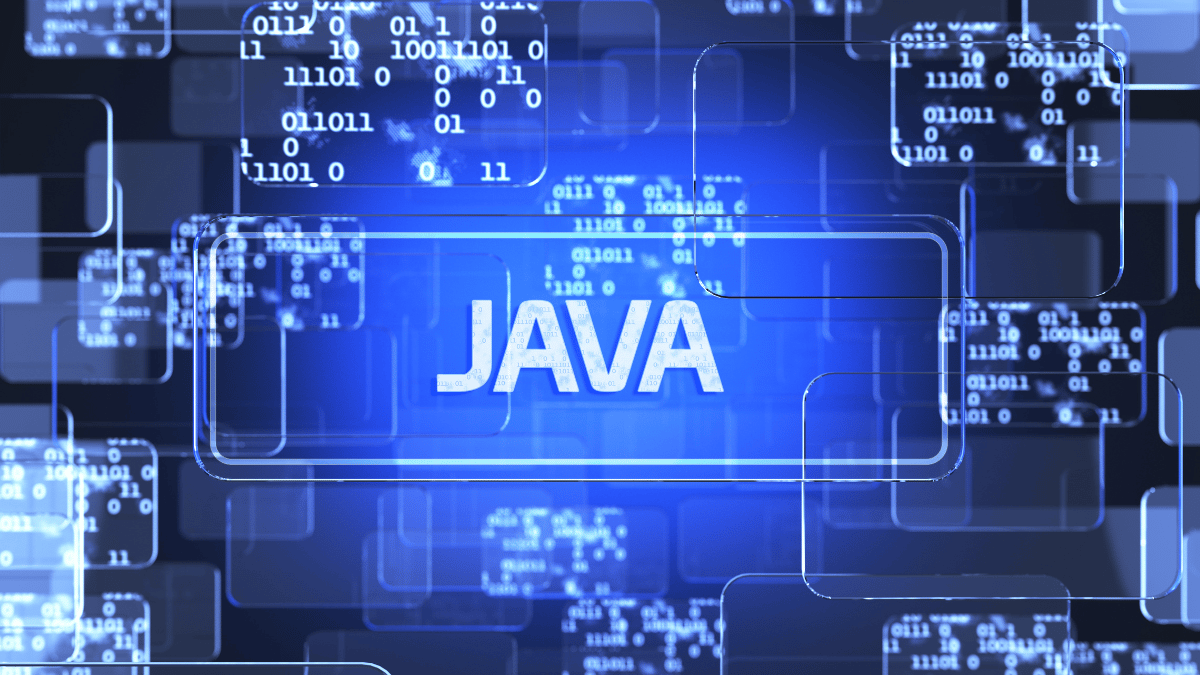 Java is one of the most used programming languages amongst the developers, with roughly 65% of respondents to a survey by Statista stating that they used JavaScript more than any language. In addition, many major mobile web applications like Spotify, Twitter, Opera Mini, Signal, and more have been built using the very stable and reliable Java programming language.

The programming language has been ruling several ecosystems for quite a while. Portability, automated garbage collection, and an easy learning curve are some of the things that make Java software development a great choice.

However, while Java may be the most famous and robust programming language, it is still prone to developer error. This blog attempts to convey 9 common mistakes during Java development. So let’s dive into it.

6. Do Not Avoid Libraries:

8. Confusing (==) for Equals while Comparing:

Read more: 7 Top Use Cases of Java Development to Know in 2022

Being a Java developer is an exciting work profile specifically for those who like logic and reasoning. However, when the work gets challenging, mistakes may happen, no matter if you are a beginner or experienced.

Knowing the common design mistakes in advance can proactively avoid or reduce your production time while producing quality applications. In addition, understanding these can help you solve your JavaScript, HTML, and Java code problems.

In the end, whatever you do to avoid the mistake, acknowledging any Java development mistakes in your code, is the first step. This way, you can fix your errors immediately so the code can run efficiently.

If you are looking for a Java developer with a robust development environment and a worthy quality control mechanism, contact BoTree Technologies. Our expert Java developers are waiting for you. 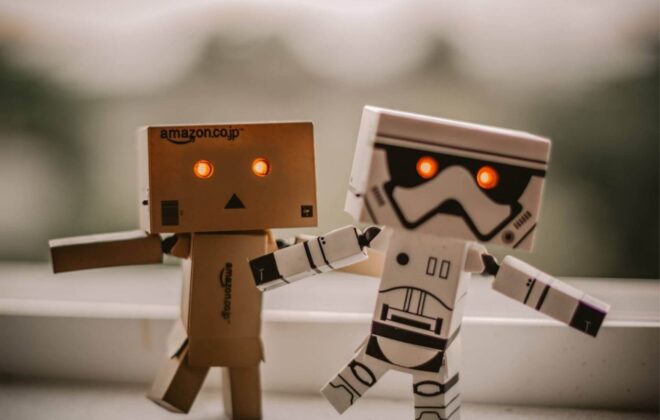 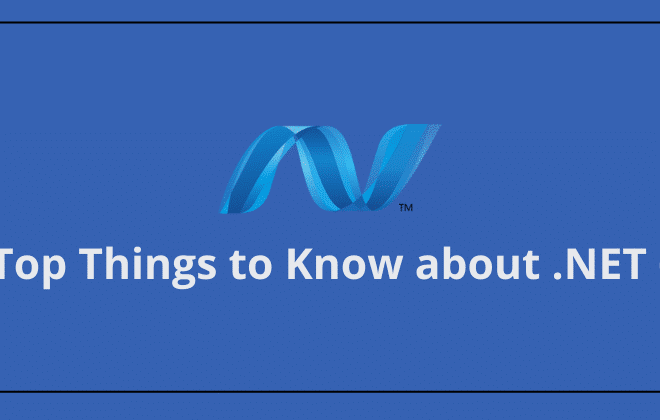 Top Things to Know about .NET 6 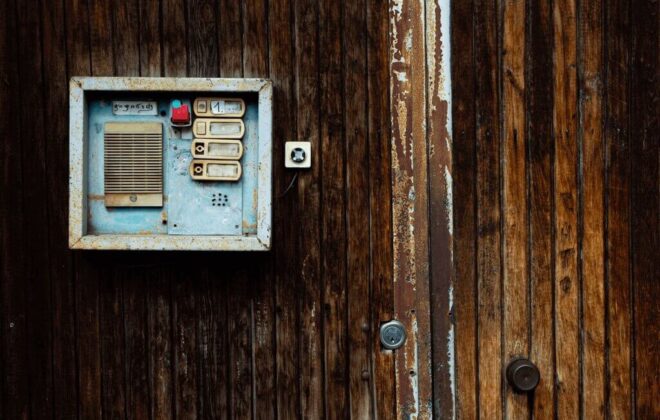