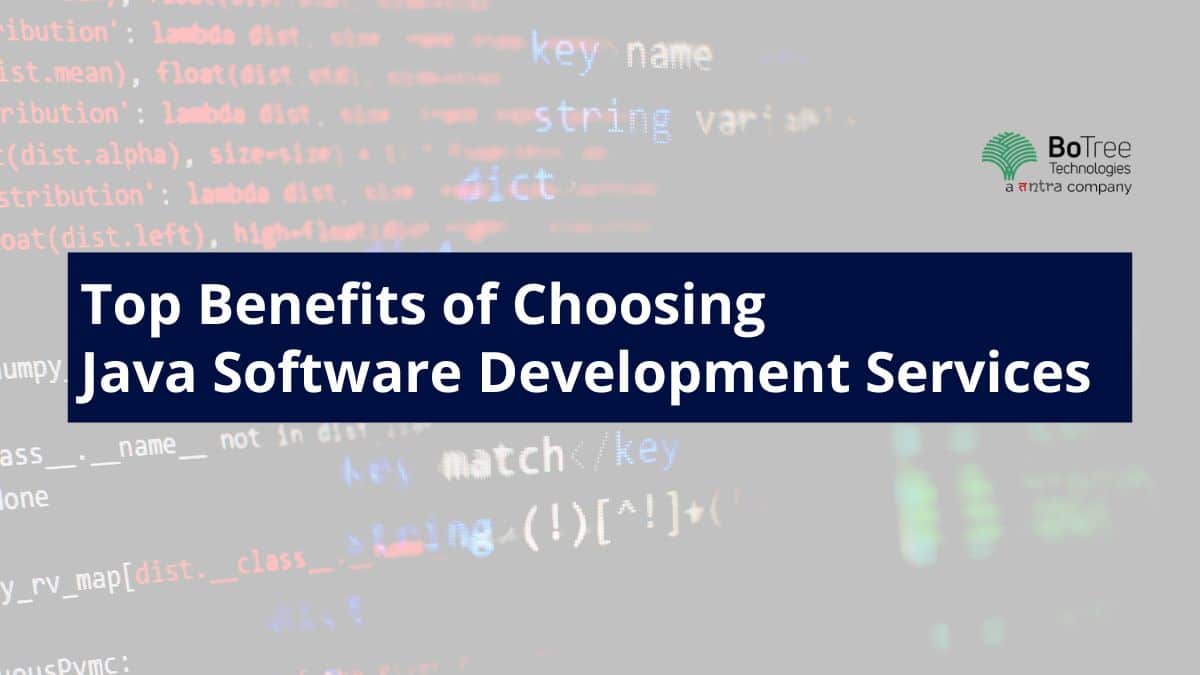 The language was first invented in 1991 by James Gosling of Sun Microsystems with the primary goal of being able to “write once, run anywhere.” As a result, the codes written by a trusted software development company on one device, such as a notebook, can be easily moved to a mobile device to run applications.

Seldom do people confuse Java with much different JavaScript. While JavaScript needs to be compiled as against Java which needs no compilation. In addition, Javascript only runs on web browsers, while Java can be run anywhere.

Statistically, as of 2022, JavaScript and Java are among the top most commonly used programming languages among software developers around the world. More than 33 percent of respondents state that they used Java.

Most used Programming Languages Among Developers Worldwide as of 2022

As one of the most preferred general-purpose object-oriented programming languages, Java helps in the rapid development and deployment of custom applications. The applications built on Java enjoy many benefits and positive qualities that make the developers fall in love with the language.

What are Some Use Cases of Java Software development?

Java, as we know, has been designed as a general-purpose, high-level language developed to allow programmers to write once and run anywhere. Java code, once reported on a platform, can run anywhere. Due to this reason, Java engineers can use the language across domains for different objectives. Some of the Java use cases are briefly described below –

Top 7 Most Popular Benefits to Use Java for Software Development

After more than two decades of Java’s creation, it is still the most popular language across domains. New and better software applications are coming into the market rapidly. At the same time, the rise of custom software development services has enhanced the applicability of Java development. As a result, Java is among the essential requirements for competing in the job market.

So is Java good for software development? Let us have close look –

Read More: Is the FinTech world Falling in love with Java?

The language has many applications in different industries. It is perfect for supporting small as well as large hardware systems. You can meet your IT needs by outsourcing your Java software development projects to BoTree Technologies.

Java should be the first choice for your application development requirements –

Consult us for FREE TODAY. Why is Shopify Development Trending for eCmmerce and Online Stores? 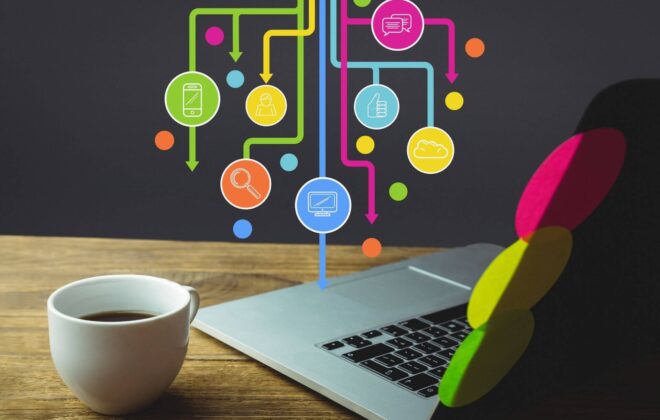