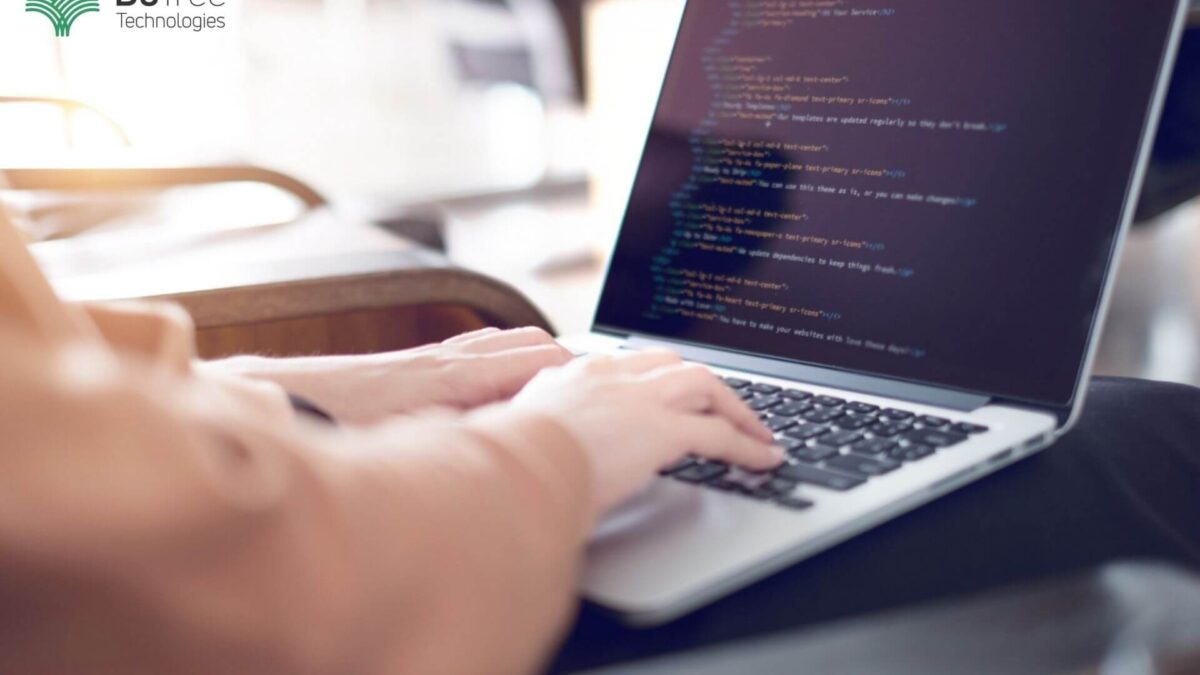 If your startup is obsessed with its technology stack, then you are not alone. Every emerging CTO wants the most value-oriented programming language, scalable web framework like the Django web framework for Python, and expert developers.

This article will leave behind the programming language and talented developers and talk about one of the best things in the technology stack for startups – the Django web framework.

We are avid users of the Django framework and the opportunities it has provided us to help scale the dreams of hundreds of startups. At BoTree, a leading Django web development company, we develop the best-in-class architecture for startups using Django.

There are definite pros and cons of the Django web framework for Python. While it focuses on scalability, enterprises might prefer Rails over Django for MVP development. But Django is a popular Python framework for advanced applications in Data Science, IoT and More.

Django Framework: Where can it benefit your Startup?

Today, all startups are surviving in a purely consumer-focused environment. It entails frequent modifications in the product that matches your customer’s needs. At their core, Python Django projects,  are perfect for dealing with the dynamic nature of business and technology.

Like most startups, you also might operate on a limited budget and resources. With the high competition, you have a short time to become big before becoming irrelevant. Django web framework for Python and Python development services offer both affordability and rapidness – key factors in gaining an industry advantage.

There are several other important aspects of your startup. It could be tight deadlines, massive volumes of data, heavy traffic, or even the multimedia nature of files. There are plenty of Python Django use cases that fulfill these criteria. Django framework is also known to deliver on all of these without compromising with the product quality.

Django web framework is increasing in popularity. But not everyone likes the Django framework. Click here to read a few advantages and disadvantages of Django development.

Now that you know the places where you can benefit from Python Django, let’s have a look at 7 reasons why Django web framework is the perfect choice for your startup.

7 Reasons Django Web Framework is Perfect for your Startup

Startups are increasingly becoming the potential adopters of the Django web framework. Here are 7 reasons why:

17% of startups fail due to poor products, and 6% of startups end up shutting down the business due to technical challenges. You don’t want to be one of those, and that’s why you should Django web development services.

If winning and making it big is on your agenda, with a great product that has the ability to scale,  the Django web framework for Python is the answer to all your problems. Major companies like Pinterest, Instagram, Coursera, Udemy, and many more made it big using Django. What’s stopping you?

You can start winning the tech war with the leading Python web development company and Django development services provider in the US.

Talk to our expert Django developers and get a free estimation of your project. 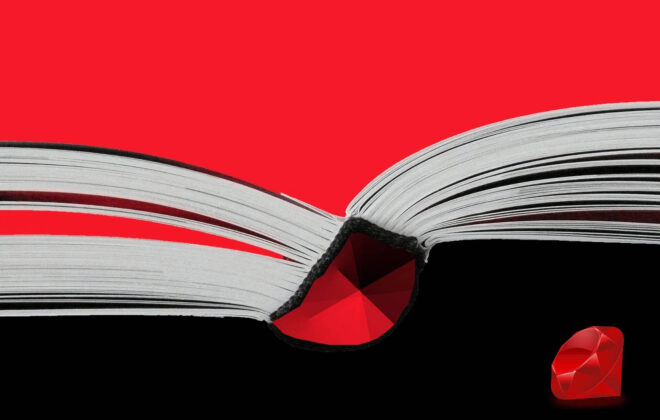 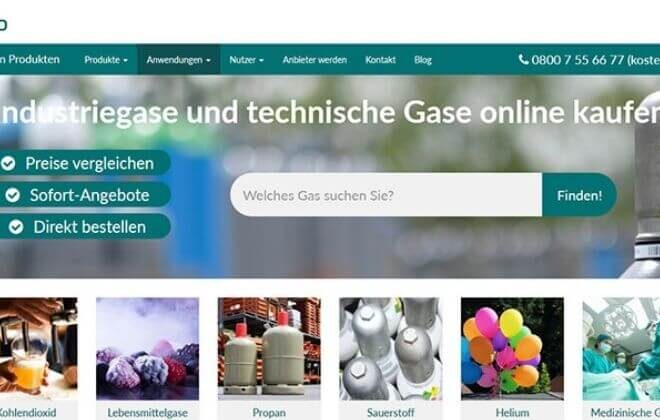