Welcome to the second part of this series about notable changes of ActiveRecord in Rails 6. Part I covered ActiveRecord::Relation#pick, ActiveRecord::Base.create_or_find_by!, negative scopes to all enum values, implicit order column configuration. Let’s dive into more methods added in Rails 6.

Rails 6 now raises ActiveModel::MissingAttributeError when update_columns is used with a non-existing database attribute.

Let’s try updating User with an office_email field which is not present in the database and you will see the results showing an error.

Rails have find_or_create_by, find_by and similar methods to find first and create if not found a matching record for given parameters. Rails were missing similar feature for deleting/destroying the records.

Before Rails 6, deleting/destroying the record(s) which are matching the given condition is achieved by using multiple methods.

You can also pass the multiple attributes in arguments as well.

Before understanding touch_all method, let’s recall what existing touch method is. touch is used to update updated_at timestamp by default to the current time, no validation is performed and only the after_touch, after_commit, and after_rollback callbacks are executed.

Rails 6 has added touch_all on ActiveRecord::Relation to touch multiple records at once. Before Rails 6, we needed to iterate on all records using an iterator to achieve the same.

Touch method will return an array of ActiveRecords which are being affected.

Same can be achieved with touch_all in rails 6 easily

touch_all method will return the counts of the ActiveRecords which are being affected instead of an array as for rails 5.

It also takes the custom time or different columns as parameters like below. It’s cool, right?

The default message is :invalid.

of_kind? is same as ActiveModel::Errors#added? but it doesn’t take extra options as a parameter.

Below is the example for Rails 6

If you are interested in learning more about Rails 6, check out following blogs, 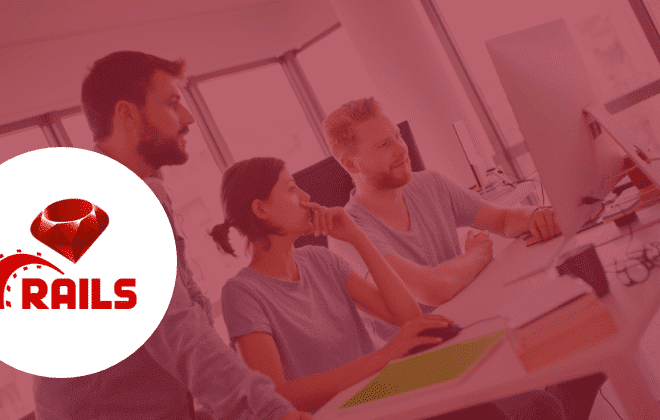 Why is Ruby on Rails worth Investing in 2022? 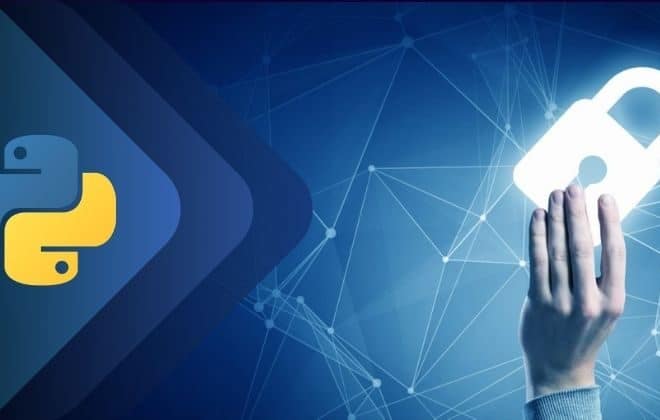 How is Python Useful for Cybersecurity in 2022