In this article, we will look into some new ActiveRecord methods introduced in Rails 6. This version of Rails requires Ruby version 2.5.0 or higher.

Lets’ first recall #pluck method, that is since rails version 3.2.0. #pluck method is a shortcut for selecting one or more attributes without loading a bunch of records.

But to get just single value(s), we do something like this.

From Rails 6.0, we can use the method #pick method, which is shorthand for

Rails enum has been very popular among Rails developers especially for generated named scope. So far there to get negative scope we need to use where.not with a positive scope which now supported by not_* scopes generated by enum

By default ActiveRecord sorts records by primary key, so when calling ordered finder methods such as #first or #last without an explicit order clause. It may result in unpredictable and surprising behavior when the primary key is not an auto-incrementing integer, for example when it’s UUID.

This change makes it possible to override the column used for implicit ordering such that it will return more predictable results when calling first and last methods.

I hope this post helped you to start using new Rails 6 features. I would recommend checking out couple of more ActiveRecord methods added in Rails 6 in Part 2. and  Part 3. Have a happy coding! Naiya is a Ruby on Rails Developer. She developes applications with optimization and clean code with full Rspec coverage. She works in Javascript as well and she digs into anything new really quickly and comes up with a solution. Her leisure activities include travelling and watching movies.

Top Libraries to use with Advanced React JS Applications! 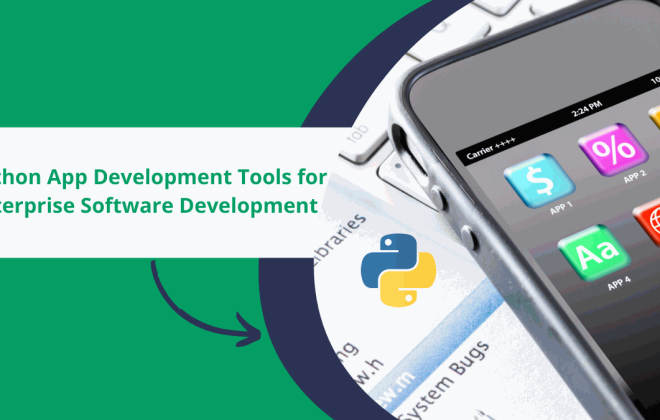 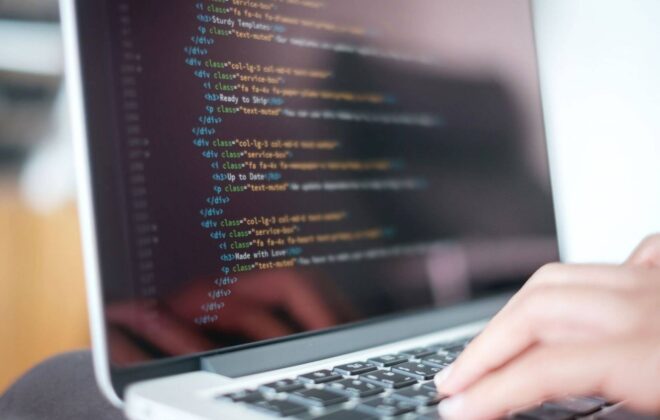 How To Extend Float Class in Ruby