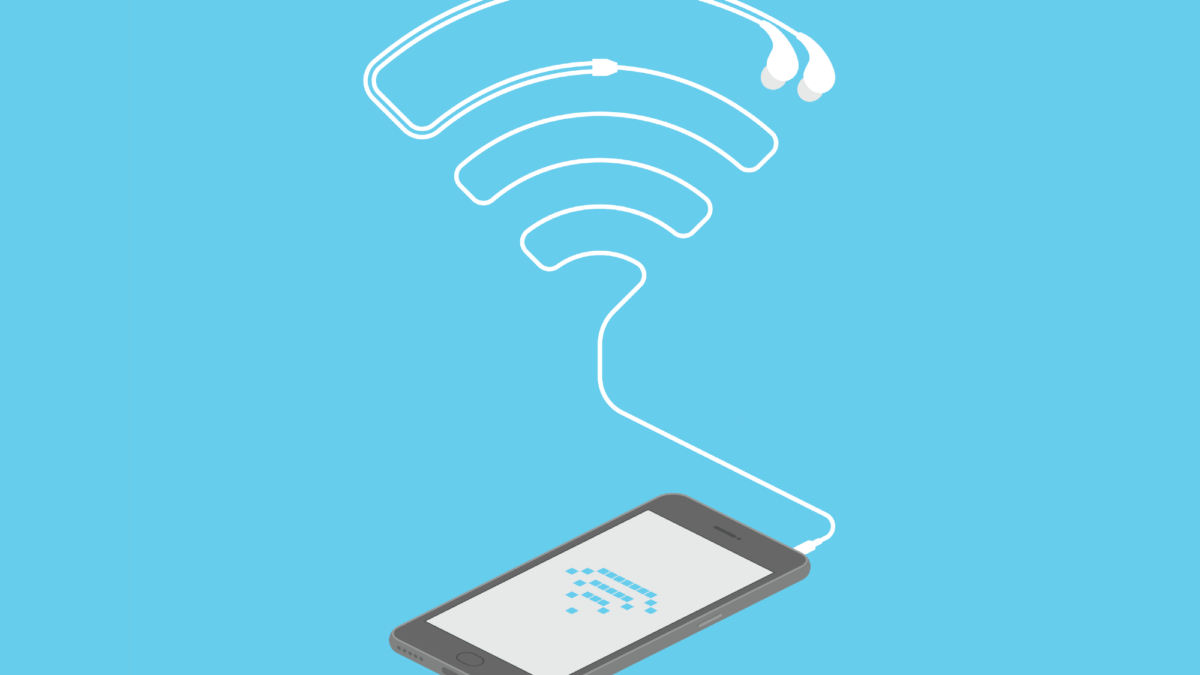 I am working on a React Native app and there was a need to manage a Wifi network on the device. It needed to do the following,

So first I looked at the React Native docs and found the NetInfo class which allows to access the Wifi on the native OS. But, when I looked at it closely, I found that it only checks the following,

It does not allow to manage the WIFI! Now what!

“When it’s not supported in React Native, we look at the Native OS API!”

Then I looked at what native Android integration bridges are available for wifi, and found the package react-native-android-wifi. This module requires the following permission on the Android platform, which we can configure in the AndroidManifest.xml

So I have added these new APIs as following, in the forked repo.

There are other APIs which you can check at https://github.com/BoTreeConsultingTeam/react-native-android-wifi

At BoTree Technologies, we build enterprise applications with our React Native team of 10+ engineers. 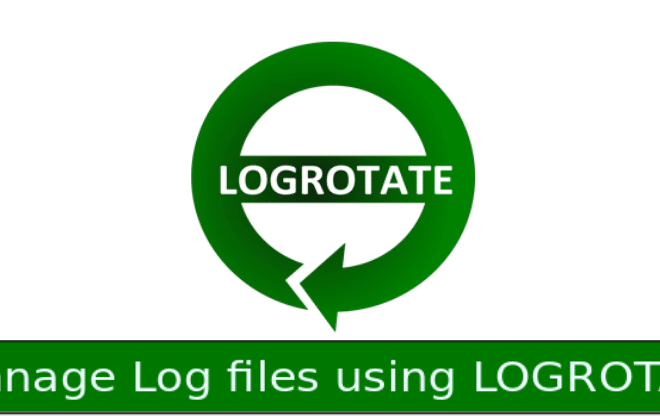 Rotate Log Files in Rails Application with LogRotate in Ubuntu