Python is arguably one of the best programming languages. Recently, it surpassed Java in popularity. In part, the language owes its success to the dynamic and best web frameworks that make Python development possible.

Google Search Trends for 2019 placed Python as the second most sought for language on the Internet. The demand for Python development services is growing. Python is on the way to become the top programming language.

Today, Python web programming is in huge demand. While web development with Python is compelling too, two primary reasons make Python worth the while – Scalability and Machine Learning.

Being a robust language, Python web frameworks can build scalable enterprise applications that can handle millions of users at once. You don’t have to worry about the structure of the code. The language is highly powerful and enables apps to process multiple queries in a single instance.

Secondly, Python web development frameworks and libraries allow companies to build Machine Learning projects. It offers computational capabilities, statistical algorithms, and scientific programming – the 3 key elements for any AI and ML-based app. There are around 147,000 packages in the Python’s package repository.

In this article, we will ignore the features of Python. Instead, we will focus on the top 11 best Python web frameworks that assist in rapid, scalable, and versatile web development.

One of the leading Python frameworks for web development is Flask. It is a simple yet powerful framework with a broad set of extensions. It can quickly serve a simple API to a web server. It offers a built-in debugger, HTTP request handling, in-built development server, unit testing support, and RESTful request dispatching, amongst other features. Flask is known for rapid deployment – it is up and running in a matter of seconds. Just after Django, Flask is the 11th most used framework with a share of 14.2% in the web development industry.

Known for its stability, CherryPy is the best Python web framework for building applications with small source code in a low amount of time. Web apps that are running on CherryPy can work as standalone apps because of its multi-threaded web server capabilities. It is a popular Python framework or a microframework that can work with any technology for templating, databases, and more. It has a built-in plugin and a powerful configuration system.

Just like Python frameworks Django, TurboGears is a full stack Python web application framework. It has a plethora of middleware and libraries that combine the best of other Python web services frameworks. The framework offers multi-database support, MVC architecture, Pylon as a web server, PasteScript templates, command-line tools, and other heavy features. TurboGears is popular amongst Python developers for its flexibility and reusable snippets for web apps.

A minimalistic Python web services framework, Bottle enables every application to be executed in a single source file. It is known for being fast and simple. The Python framework offers adapter support for third-party template engines, in-built HTTP server, plugin support for multiple databases, and provides request dispatching routes. If you want to learn the arrangement of Python web frameworks and prototyping, Bottle is a perfect choice.

Sanic is an asynchronous Python web framework that works on the Python 3.6+ web server. It is designed specifically for asynchronous request handling. Sanic can handle 33,342 requests in one second, as proven by a benchmark test. The Python web application framework offers different types of logging, class-based views, handlers, plugin support, blueprint support, and much more. It results in speeding up the web development process.

As a Python web services microframework, Dash doesn’t explore web development too much but focuses on helping data scientists. Interestingly, Flask plugins can be used to extend the capabilities of the Python framework. It offers error handling, a high degree of customization, LDAP integration, plugin support, URL routing, and a simple user interface for app development. Dash apps can be rendered in web browsers and are, therefore, cross-platform.

For every business that wants a scalable web application, Web2Py is the best Python web framework. It offers full-stack web development capabilities and has its own web-based IDE with a code editor and debugger. The framework is used for web development with Python and provides backward compatibility, in-built data security, MVC architecture, support for internationalization, and role-based access controls. Web2Py offers a ticketing system – an essential feature in Python web development. Today, there are around 2,000 web applications and websites that use Web2Py.

One of the most popular Python frameworks for web development, Tornado is an asynchronous framework. It can handle 10,000 connections at a time and uses a non-blocking network I/O. The Python framework offers third-party integration and authorization, high-quality output, real-time services, user authentication support, and web templates. If you want web application development services that can handle several thousand users at once, then Tornado should be your choice of framework.

The primary objective of Falcon, a popular Python web development framework, is to build rapid APIs. It doesn’t wait for dependencies to load and create HTTP APIs. It aims to have 100% code coverage. The framework offers DRY request processing, ease of access for headers, extra speed boost, idiomatic HTTP error response, and REST-inspired resource classes. LinkedIn is a major MNC that uses Falcon in its technology stack.

Conclusion: Choose a Python Framework that Suits Your Project

35% of IT professionals in India today prefer the Python programming language to upskill their career in India. The frameworks offer complete performance optimization and enable the development of high-quality web applications.

Not all Python web frameworks work for every project. If you have the requirement of scalable enterprise apps, then Web2Py and Django are your best companions. However, for simple APIs, Flask can be a good option. It depends on what you want.

Most of the companies today work with Django as it is a versatile framework that combines the capabilities of a micro framework, Machine Learning, and web development. You can hire an expert enterprise software development company that works on Django and get started with advanced Python frameworks. 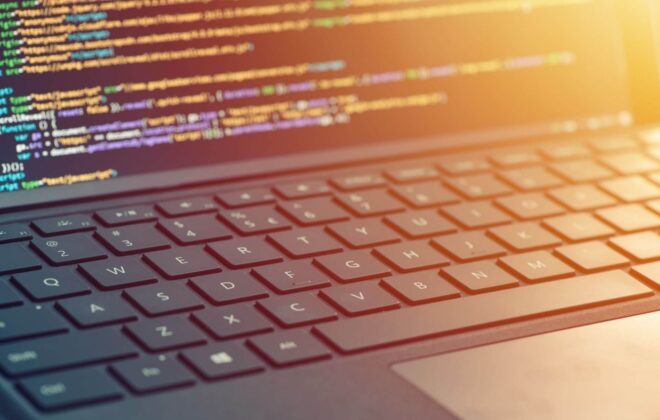 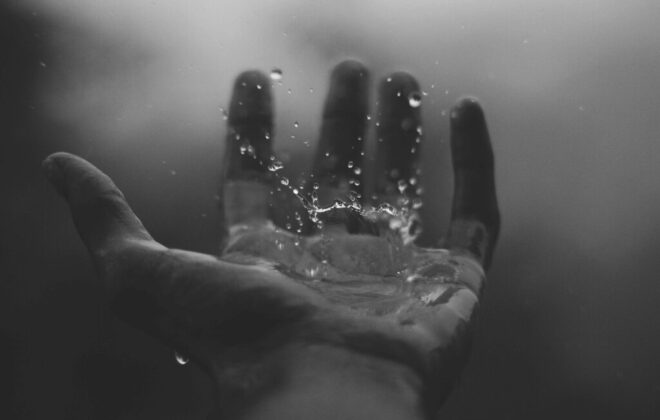 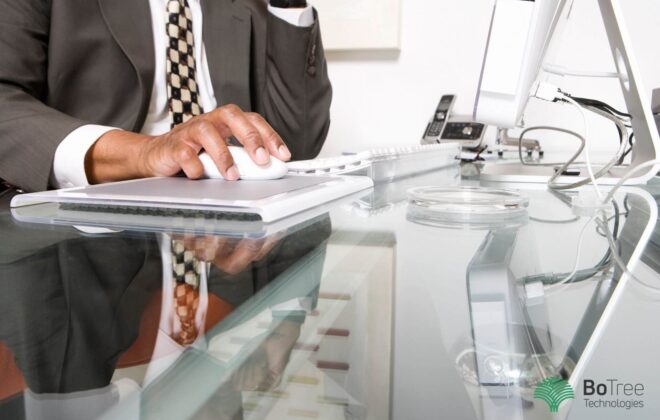