Python has become a powerful programming language pertaining to its dynamic web development capabilities. On top of that, Python is now one of the topmost languages for Artificial Intelligence and Machine Learning.

Python, by itself, is a robust programming language. Combined with a dynamic framework, it becomes undoubtedly one of the best for web development. Two of the most popular frameworks for Python are Django and Flask.

What is the Django Framework?

Django is a web development framework, popular for its batteries-included approach. It means that the Django projects can be completed quickly because the framework offers a lot of features and libraries that reduce coding time.

Want to know how Django model managers can help you maintain your code? Here’s a definitive guide for Django managers and how to implement them the right way.

Django has emerged as one of the most popular frameworks for web development in 2020. Due to its scalability and flexibility, Django framework is used by developers and organizations across the globe.

1. Batteries included
One of the most important advantages of using the Django web framework is that it comes with batteries included. There is a lot of innovative stuff included in Django that developers can use.

It means that by importing the packages, developers can add a lot of functionality to the web application. They don’t have to write massive lines of codes, reducing the development time twofold.

Django allows dynamic web development and is a part of the convention over configuration paradigm. It also focuses on the philosophy of Don’t Repeat Yourself, encouraging developers to write less code.

2. Scalability
Another significant benefit of using Django is that it provides complete scalability options. Companies want a framework that can scale their application in the future. Django microservices authentication provides separate servers for scalability.

If that’s not enough, it uses clustering and load balancing for running the application across different servers and distributing the database. Scalability is the reason why most enterprises are moving towards Django from traditional web development frameworks.

3. Python-based framework
Python web development with Django is one of the most demanded skills in today’s world. It is because Python is increasingly becoming a common programming language to code web applications.

Python is an easy programming language with clear syntax. It provides complete flexibility to developers while writing the code.

4. Admin interface
Developers love Django because it reduces the time taken in backend administration and management. How so?

Django provides a built-in admin interface to manage data at the backend and administer basic CRUD operations. The interface is professional and versatile, allowing developers to focus on development more than management.

It reduces the hassle of creating your own admin interface at the backend and speeds up the installation of Django for web development.

What is Flask Framework and Why to Use

Flask python is a microframework for web development which focuses on simplicity and minimal coding. There are no extended libraries or modules. In fact, Flask provides more dynamism in development than Django. It allows developers to experiment much better than Django web development with Python.

The python Flask framework offers no libraries but extensions for form validation, object relations mapping, uploading mechanism and much more.

Difference between Flask and Django

Django web framework works with object relational mapping with its own Django ORM and utilizes data models. On the other hand, Flask doesn’t have any data models. So in a sense, developers can’t connect classes with databases in Flask development.

Flask programming starts with two dependencies – Werkzeug – a WSGI utility library and Jinja2 – a template engine. Apart from that, being a microframework Flask development is really easy to use. It has no dependencies from the beginning and provides clean coding to the developers.

Here are a few benefits of Flask web development with Python:-

1. Higher performance
Since the Flask web framework has limited dependencies, it also has a low-level of abstraction. It means that there are fewer levels of abstraction in databases, requests, caches, etc.

It provides a higher performance from the beginning as it will not slow down due to several packages. The framework is fast and dynamic, allowing developers to achieve maximum performance.

It has a lightweight and modular design which is also a major contributor in delivering high performance.

2. Simplicity
One of the most significant benefits of using best Flask is that it is a simple and minimalistic web development framework.

Flask framework allows more freedom to developers, and they can experiment around because of its simplicity. They can utilize a large number of external libraries and add-ons in the application.

The simplicity makes the framework more extensible as the developers can do a lot of things in the framework using these libraries.

3. Documentation
Flask web development provides comprehensive documentation, making it easier for developers to understand and work with the framework.

The documentation is full of case studies and examples which provide a clear view of how the framework works with web development.

It has well-structured documentation, and developers can even work with some sample applications to really understand the look, feel, and operations of Flask.

4. Unopinionated framework
Flask is one of those frameworks that doesn’t follow many standards and conventions.

It means that you can implement things the way you want to. Developers can get more flexibility and dynamism while developing web applications with Flask rather than Django web framework.

Here are the Major Differences between Flask and Django

Also Read: Should You Use Django Web Development For Your Application?

Conclusion: Who wins in Django vs Flask?

Django and Flask, both are used to build high-traffic, security and scalable web applications and websites. However, it seems that Django is more popular than flask because it offers data science capabilities as well.

The libraries and packages in the Django web framework allow developers to build applications quickly and without writing a lot of code.

On the other hand, Flask is a proper micro framework for accelerating the process of web development through its non-standard development philosophy. It is a great web framework for static websites, which generate a huge amount of monthly traffic.

Developers can customize and extend Flask according to different project requirements. It allows them more control over development and doesn’t restrict them to a standard application development environment.

The ultimate choice depends on what you want to achieve with the framework. But once you do, you can start building high-quality web apps.

You have learned enough! START taking action today and GET a Python web app!

Talk to our Experts! 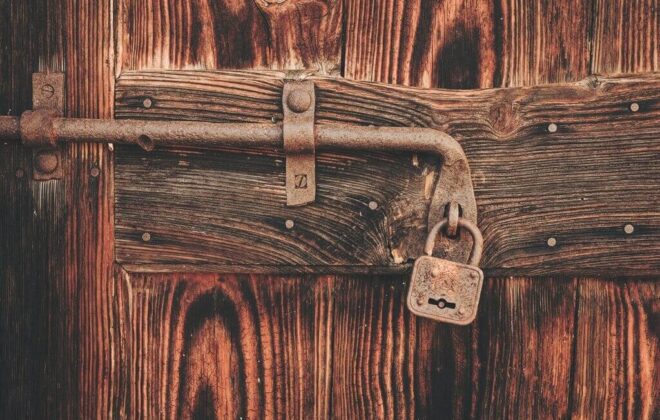 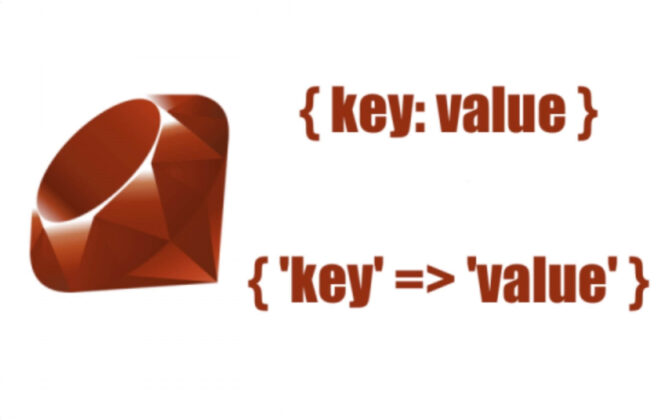 Interesting Methods to Work with Ruby Hashes in A Better Way