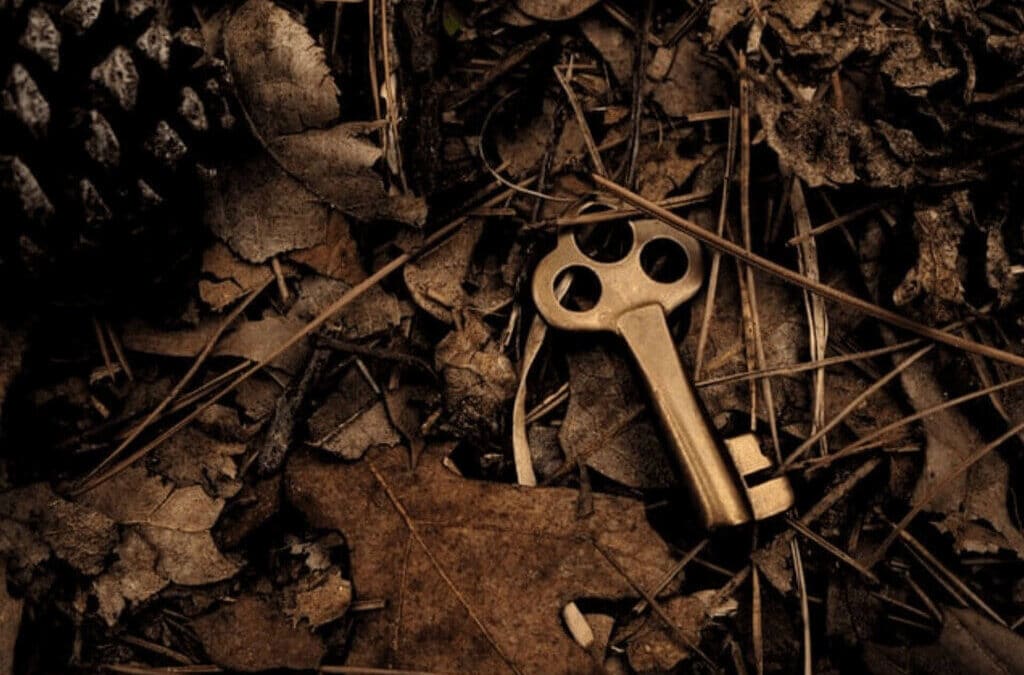 Have you ever been into a situation where you need to access the element of hash with similar-looking keys? A classic example is a string and symbolic keys looking similar, e.g, :a and “a”. This is very common for modules parsing JSON API response as well as normal HTML request.

HashWithIndifferentAccess is a ruby ActiveSupport class, which can be used to access the different types of the hash keys objects which look similar.

When you try to get a value using symbolic_hash["a"], it gives you nil as a result and that seems to be the wrong output but it is not the case as :a and “a” are the different objects(former is the symbol and later one is a string).

Read Also: Interesting Methods to Work with Ruby Hashes in A Better Way

Similarly, if you want to retrieve the value of string_hash using the symbolic key, you won’t get expected results but symmetrically nothing is wrong.

But Rails provides a solution around it to consider both types of keys as same. HashWithIndifferentAccess is a class which wraps the given hash and does magical things to get us required behavior.

P.S.: To use HashWithIndifferentAccess class outside Rails application you need to require below core extension. 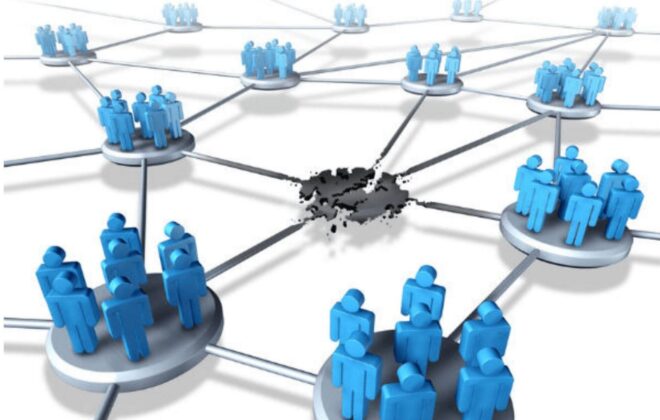 Node JS Development: Why do IBM, Paypal, and SAP use it