Blogs > Technology > Why to Bet on NodeJS? 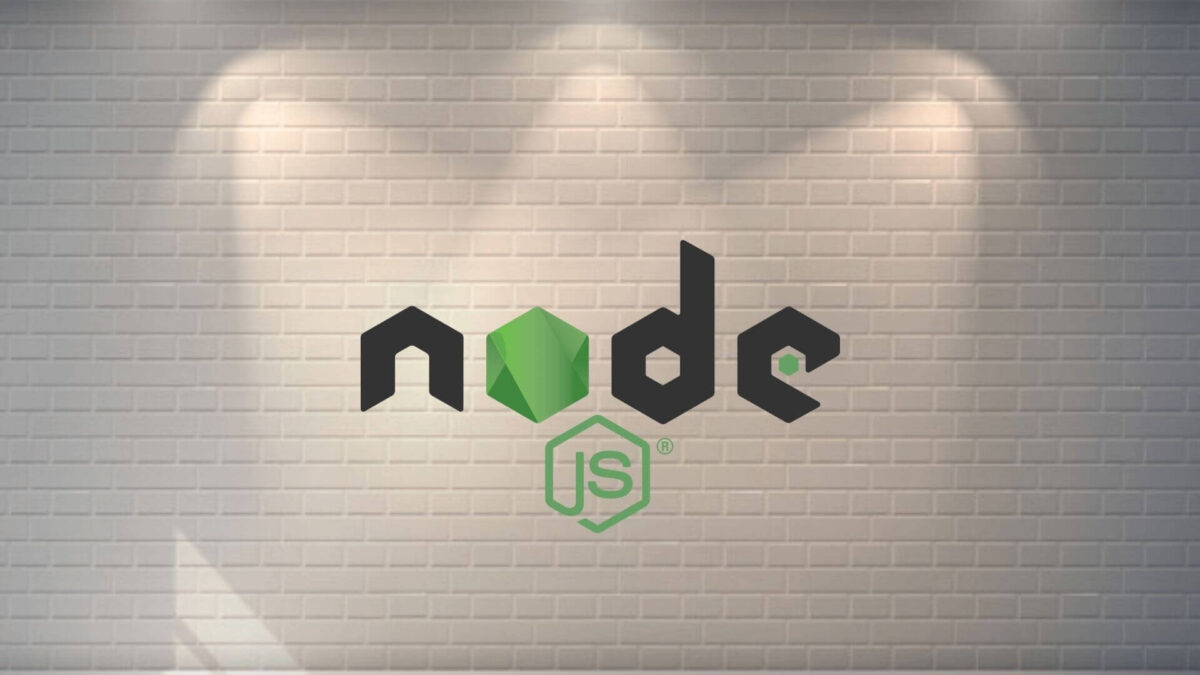 Why to Bet on NodeJS?

Why Your Real-Time App Needs Node.JS?

– Node.JS is an open source runtime environment which uses a unique I/O model to perform tasks which are scalable and require real-time responses.

Node.JS is built on Google Chrome’s V8 engine that compiles JavaScript into native machine code. Node.JS uses a single thread instead of several threads and hence it increases the speed of any framework.

Node.Js uses JavaScript which is one of the most popular programming languages used by front end developers. Using Node.JS for backend makes things easier and less time-consuming.

Node.JS can be used on server-side and client-side making things simpler for developers. Testing and deploying web applications gets easier because most of the browsers support JavaScript.

Read Also: Why, Where and How Do Companies Like Paypal, SAP and IBM Use Node.JS?

One should bet on Node.JS because companies like Netflix, Paypal, Uber, LinkedIn etc are using it in the following areas of application:

Nowadays real-time chats are widely used in social media, customer care services, online games etc. It involves the exchange of texts, images, audio, and video content from the sender to a receiver. It is easy to create real-time chats with Node.JS and it has an API which emits events programmed by the coder, thus making it an ideal choice for apps with push notifications.

Node.JS has a native stream API which makes it a good choice for streaming applications. Typically a streaming app demands part of a file to be downloaded on demand. Node.JS allows you to process the files while they are being downloaded… For example in video streaming websites where part of a video file is downloaded in the background while you can watch the video.

Many companies use Node.JS as their first choice to develop their IoT systems. Normally in an IoT system data flows from devices to servers and from servers to software which process and display it to users.

This makes Node JS an efficient and scalable development tool. There would definitely be more and more businesses that adopt Node JS in their development functions. 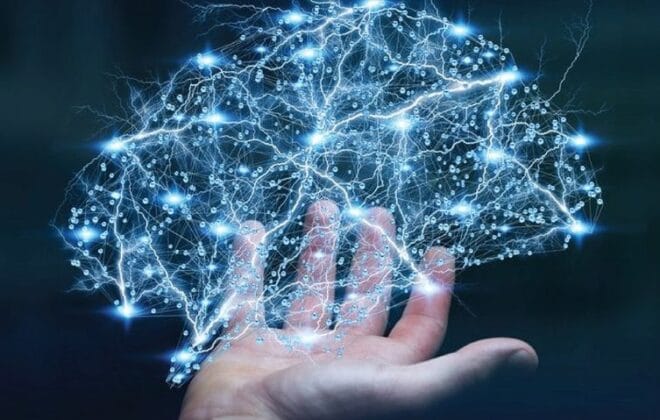 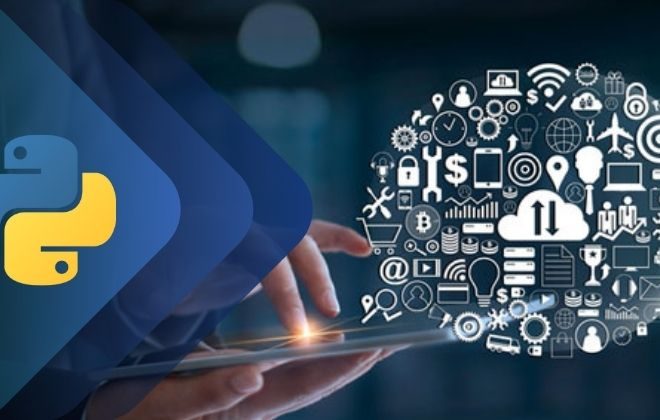 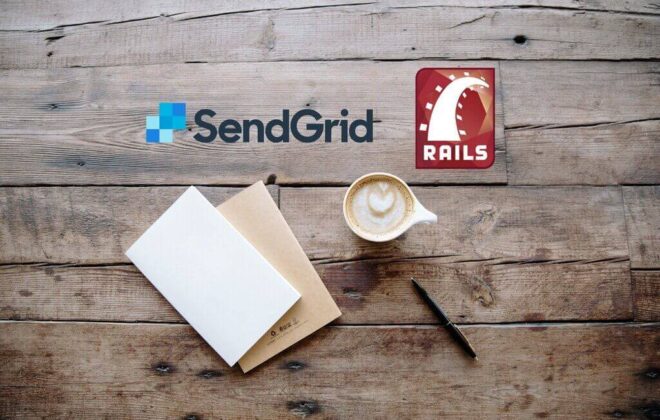