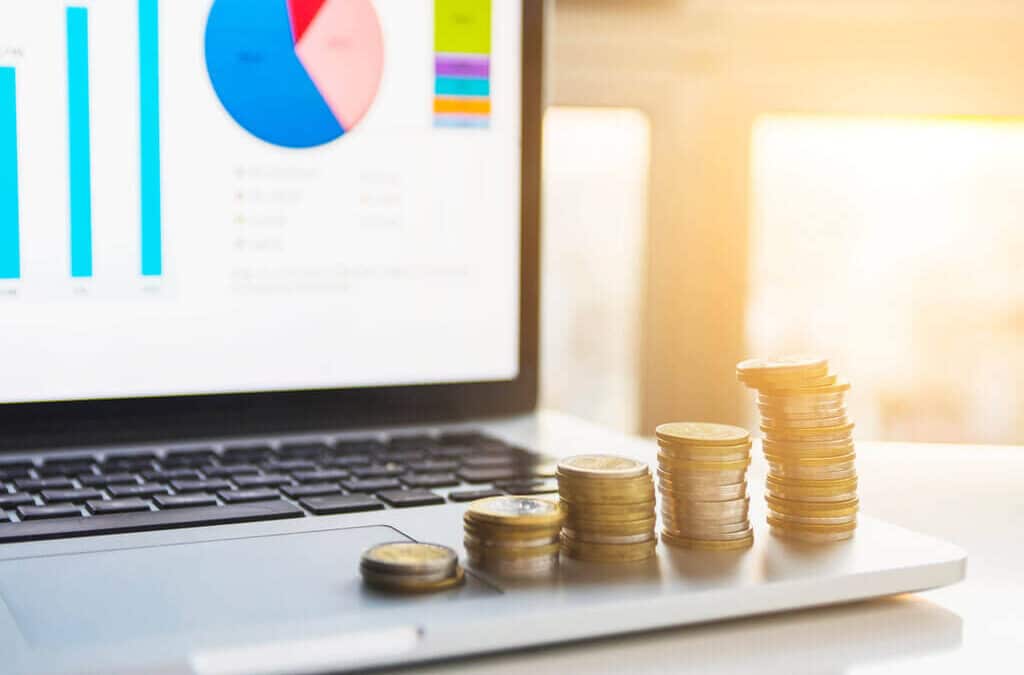 Ruby on Rails is not new – and in 2021, it’s more relevant than ever. When the tech industry is in need for more investment – one way is to save money. Ruby on Rails makes web development affordable and enables companies to reach the top of the game without any hassle.

Today, most businesses must come across Ruby on Rails when they talk about web applications. Since the framework is so easy-to-use and inexpensive, it makes sense for them to explore it. Ruby on Rails provides complete transparency and flexibility in development. Because it offers a plethora of integrations, developers can incorporate features that are not available in other frameworks.

Since its inception in 2004, ruby on rails has charmed web developers with its caliber to build high-performing & interactive web applications. From local businesses to bigger brands, ruby on rails has powered countless websites and augmented their business capabilities with its simple yet effective development framework.

7 Reasons to Invest in Ruby on Rails

The cross-platform web development framework is known for its ability to kick start the startup ecosystem. However, with the integration of newer technologies, almost every ruby on rails development company is now able to scale their client’s business to the next level of performance.

There’s a myth that Ruby on Rails is dead. On the contrary, as the economies get back to normal again, tech companies require frameworks that can help them achieve self-sufficiency. Ruby on Rails developers have the skillset and resources to make any web application independent of the circumstances. Since there will be a growth in startups again, Ruby on Rails will become more relevant than ever. The framework is often termed as the “startup technology.”

Also read: Why Ruby on Rails is Perfect for eCommerce Web Development

Being an open-source framework, Ruby on Rails offers several great features to startups for interactive web application development. It is a powerful & highly used programming language that has captivated developers worldwide. Companies must step in and take advantage of the opportunities that ruby on rails has to offer for their progress. 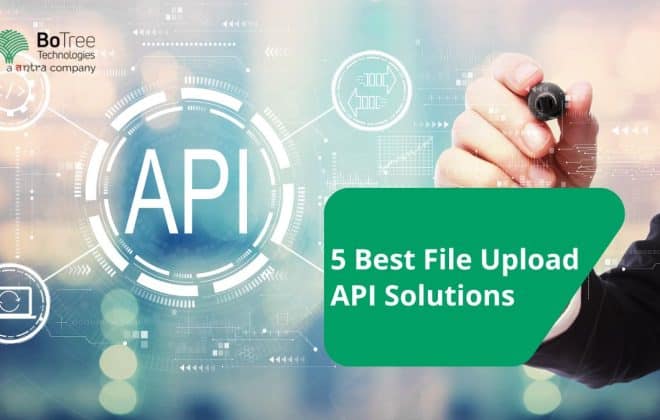 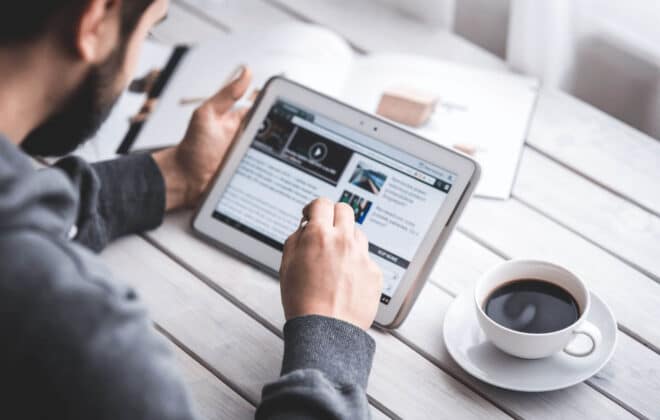