Blogs > Technology > Steps for web scraping with Ruby on Rails 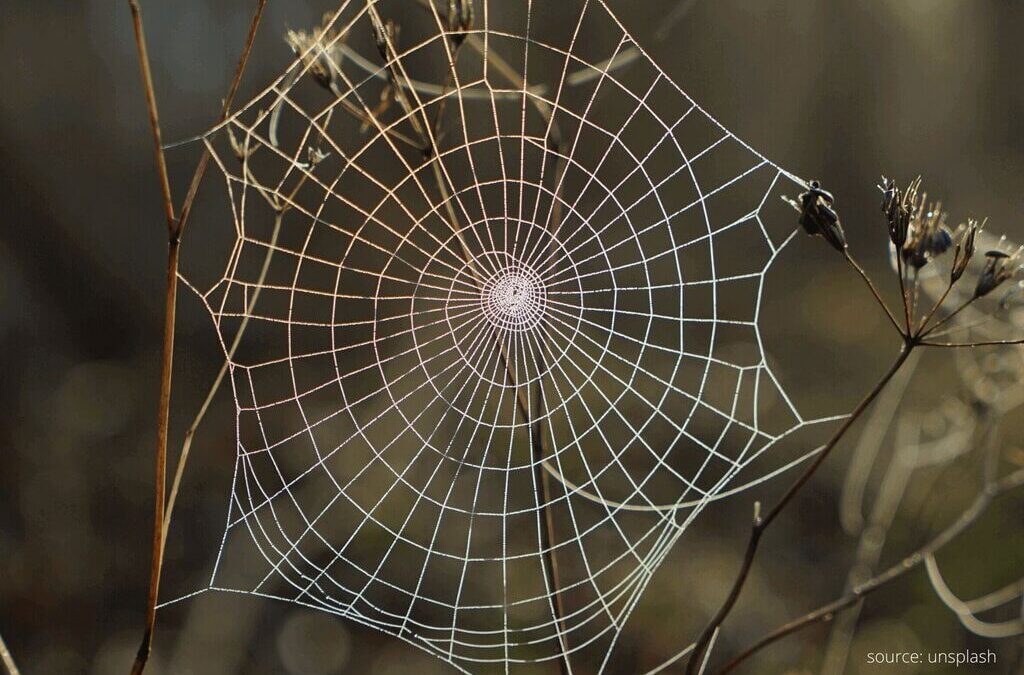 Steps for web scraping with Ruby on Rails

What is Web Scraping?

Web scraping is a technique to extract a large amount of data from a website and display it or store it in a file for further use.

Often, companies need to extract volumes of data from a particular site to process and analyze. Web scraping with Ruby on Rails is an easy way to do that.

It is used to crawl and extract the required data from a static website or a JS rendered website.

When talking about web scraping using Ruby, here are a few terms to get familiar with:

There are few tools available for web scrapings such as Nokogiri, Capybara and Kimurai. But, Kimurai is the most powerful framework to scrape data.

A web scraping framework in ruby works out of the box with Headless Chromium/Firefox, PhantomJS, or simple HTTP requests and allows us to scrape and interact with JavaScript rendered websites. t also aligns with any Ruby web scraping library for better functionalities.

You can use this framework in 2 ways:

Note:  Here, crawl!  Performs the full run of the spider. parse method is very important and should be present in every spider. The entry point of any spider is parse.

@name = name of the spider/web scraper

@start_urls = array of start URLs to process one by one inside parse method.

Note: You can use several supported engines here, but if we use mechanize no configurations or installations are involved and work for simple HTTP requests but no javascript but if we use other engines such as selenium_chrome, poltergeist_phantomjs, selenium_firefox are all javascript based and rendered in HEADLESS mode.

Here, in the above parse method,

The data to be fetched from a website is selected using XPath and structures the data as per the requirement.

Hooray !! You have extracted information from the static website.

Note: It works using Ansible. If not installed, install using:

You can use this framework in 2 ways:

You can find the whole source code here.

Reach out to learn more about the New York web development agencies for the various ways to improve or build the quality of projects and across your company. 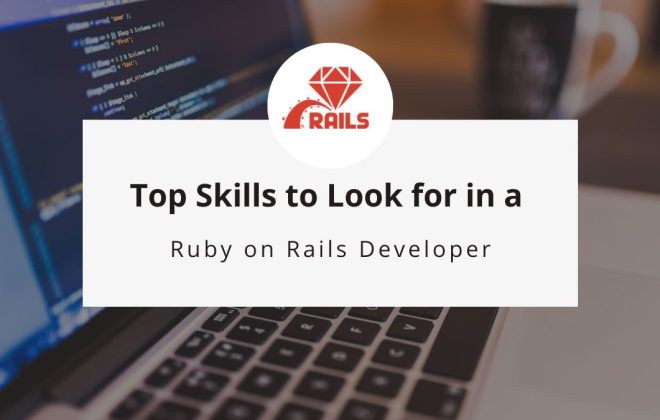