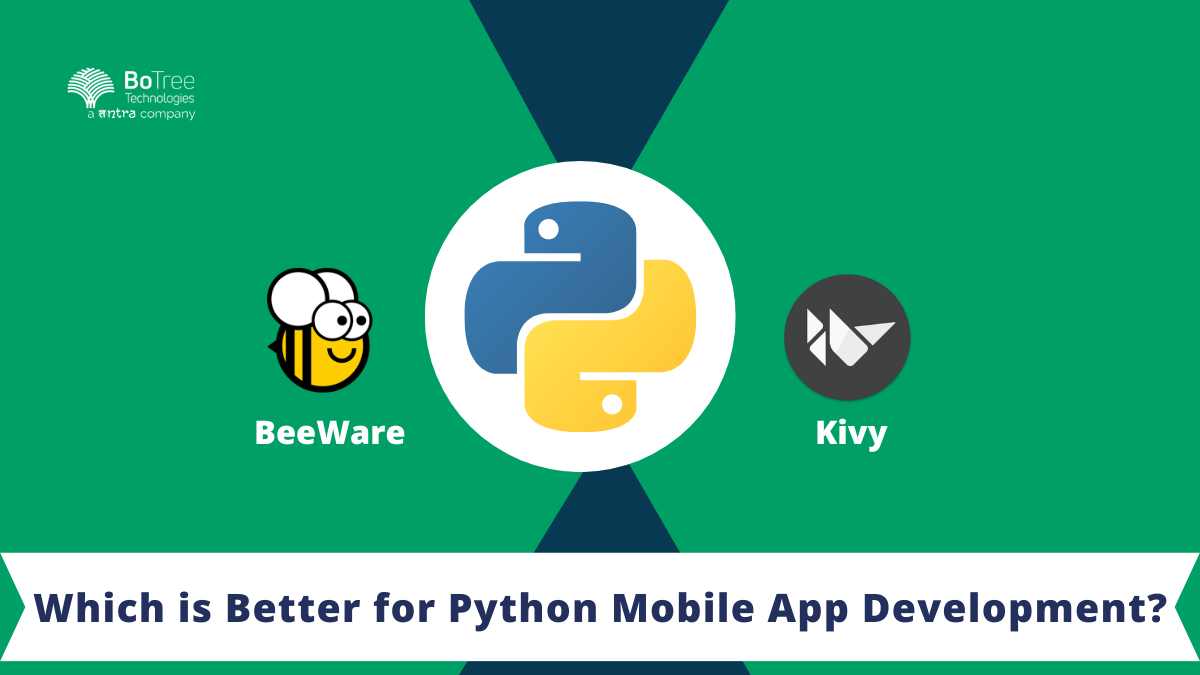 Python for Mobile App Development in 2022 – Kivy Vs BeeWare Difference

This is the era of apps. Applications are everywhere. What makes smartphones so irresistible are interactive mobile applications. As a result, the ability to build apps has become one of the most sought-after qualities to look for in an engineer.

Modern-day mobile application development involves many platforms such as Android, iOS, Pi, etc. Therefore, a software development company needs to build applications that can function across all major platforms. Hence the cross-platform applications feature is becoming a bare minimum.

There are several programming languages suitable for mobile application development.

For instance, Python, Java, Raspberry, Pi, Kotilin, Android, C, C++, and more. Apart from that, web technologies such as HTML, CSS, JavaScript, and more are used for mobile application development.

Per the TIOBE index, Python has emerged as the top choice for application development.

Things have changed over time. The number of  Python development company are on the rise. But is Python good for mobile app development?

Ask any engineer in a random crowd, and they will vouch for the brilliant comfort of use and readability of Python. Another thing in favor of Python is the rapid development capability of the language. This makes it ideal for the time-critical app development market.

Why Should you use Python for Mobile Development?

Python for mobile development is a great choice since it provides great comfort through easy use and readability which leads to less development time. This is what makes it suitable for the mobile market where time to market is critical to securing market share.

However, over time several Python mobile development framework emerged. Such frameworks bridge the gap between making the Python app work natively on mobile devices. Kivy and BeeWare are two such Python libraries that help in rapid mobile app development in Python.

Kivy is an open-source library for Python. It is used for the development of cross-platform GUI applications. It enables a Python web development company to write pure-Python graphical applications that can run on leading platforms like Android, Java, Windows, and more.

It is known for its custom UI toolkit, which works the same between Android, iOS, Linux, Raspberry Pi, and more without using any native features of any of those platforms.

While this guarantees consistency and portability of your app from one platform to another, on the other hand, it also means that your Android or iOS app may not look like the other native apps.

The users tend to prefer a native look in most applications. Therefore, a unique UI design can be a powerful design choice that allows users to seamlessly utilize your app on various platforms.

The framework works on the theory of ‘Write once. Deploy everywhere. This fantastic framework offers tools and an abstraction layer that an enterprise software development company can use to write native-looking mobile and desktop applications using Python.

Unlike the Kivy framework, which uses the custom UI toolkit, BeeWare enables mobile app development with Python using the native UI toolkit of their platform.

The advantage of using BeeWare is that all the font buttons in the applications are almost the ones the user is probably already using. The feel and behavior of the Python mobile app are distinctly Android or iOS.

Kivy Vs BeeWare: Which is Better?

Read More: Why choose Python for Website Development in 2022

Python  is amongst the most versatile and easy to use programming languages. The origin of various GUI frameworks has enhanced the capabilities of  mobile app development in Python.

With the available diverse and flexible resources and tools, Python mobile development has become faster, which helps to save time and money.

BeeWare and Kivy are the two best Python mobile application development frameworks. Both frameworks have acceptable GUI frameworks. However, the real difference appears in the look and feel of the final product.

Kivy is a mature framework, whereas BeeWare is young and still in the development phase. While BeeWare supports development in native style, Kivy may give a different look and feel in terms of the widgets and controls. 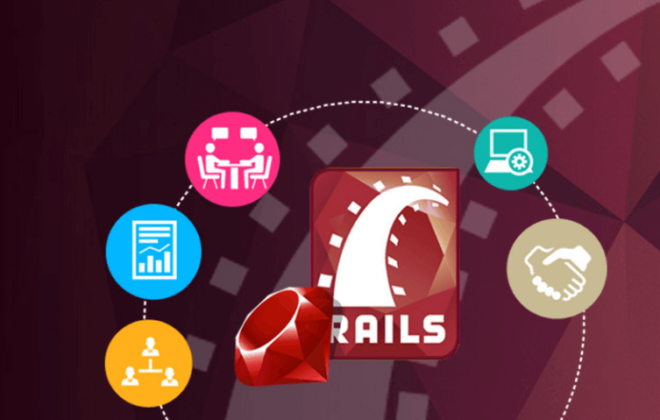 Complete Guide to Hiring Ruby on Rails Developers in 2022 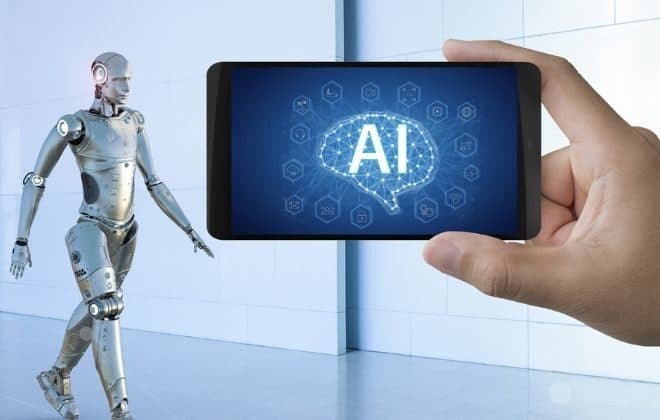 7 Reasons Why Enterprise Hesitates to Integrate AI in Mobile Apps