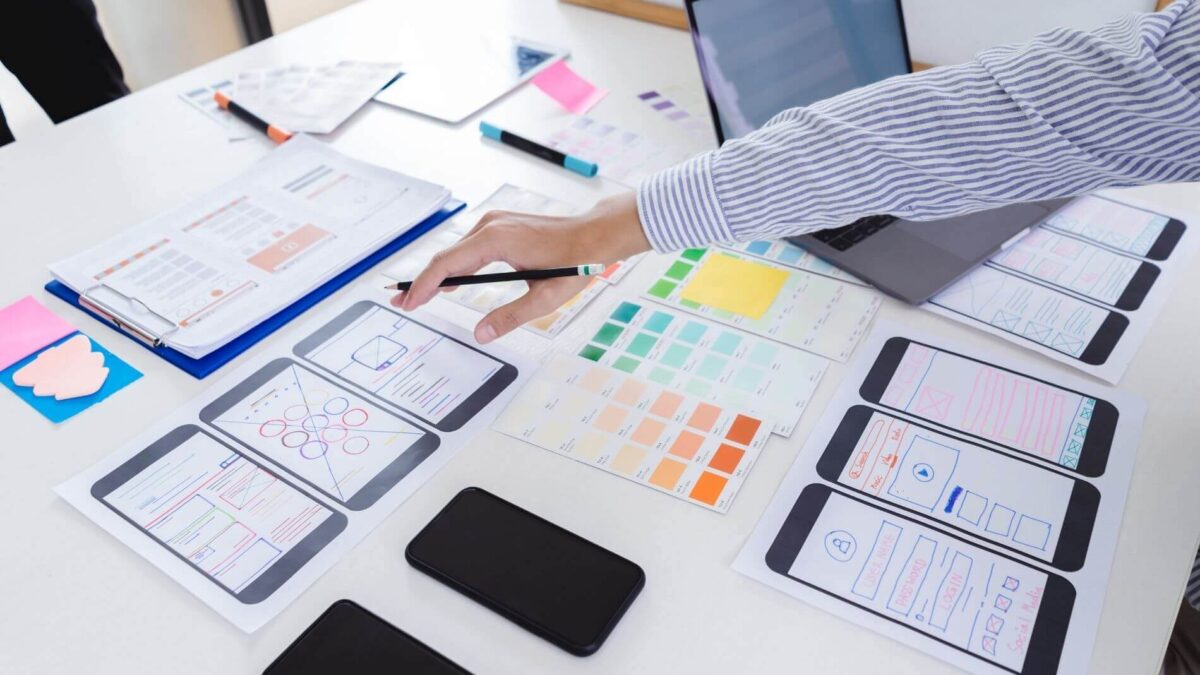 Today, 95% of mobile users are divided between iOS and Android. It has become crucial for every business to target customers on both these platforms. Due to this, there has been a steady rise in cross platform app development using React Native – the go-to framework for native apps on both operating systems. React Native developers are in high demand because of their rarity and the skills they provide.

React Native development is becoming highly-popular for mobile applications.  It is a feature-rich framework that works with the React JS library. It helps in balancing the development lifecycle, all the while maintaining the native user experience.

React Native applications have grown at a much faster rate than others, including Flutter, Ionic, Xamarin, and more. Because they provide a native feel for both platforms, developers don’t have to switch to another platform for making apps.

There are multiple benefits of cross platform app development using React Native. More and more companies are moving towards the technology as it can help them save time, money, and resources in app development.

Here are 7 reasons to hire React Native development services for your next mobile app:-

You now need cross platform applications for targeting customers on both platforms. They require a React Native app development company that can understand how quickly you want mobile applications. If you want a competitive advantage, reach more customers, and provide a seamless user experience, the React Native platform is the best. 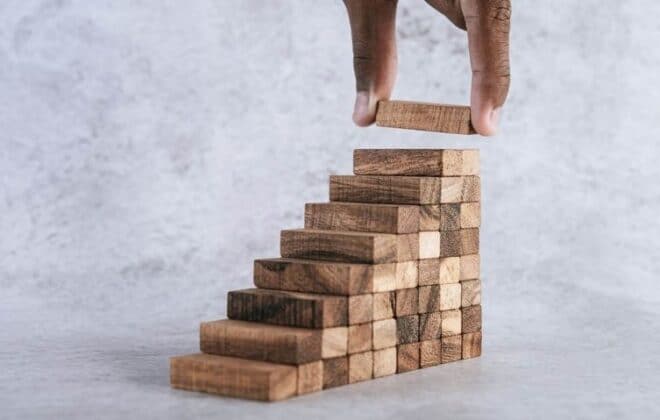 How to Choose the Right Technology Stack for Social App Development