Blogs > Technology > Why is Ruby on Rails Ideal for Startups? 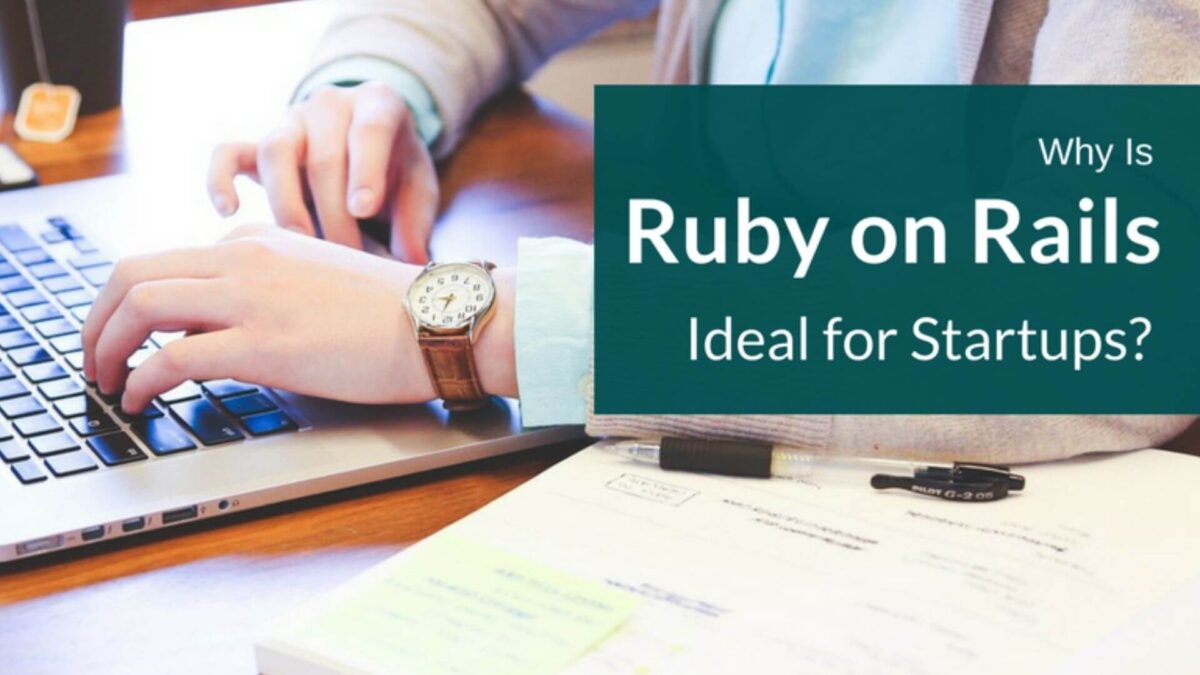 Why is Ruby on Rails Ideal for Startups?

Today, every startup wants an MVP much faster than their competitors. They want to achieve that edge which comes with getting the first mover advantage. But how to build products that can help them get the competitive advantage they are looking for? The Ruby on Rails framework is one of the best ways to build MVP and reduce the time-to-market of valuable products.

Using Ruby on Rails for startups promises reduction in the development time by 25% to 40%. Why? Because the framework is simple, and RubyGems reduce the burden of coding everything from scratch.

Advantages of using Ruby on Rails for Startups

Ruby on Rails applications are easy to develop and code. Building web apps in Ruby on Rails enables developers to leverage the principles of convention over configuration, which reduces the time wasted in configuring the development environment.

Similarly, the principle of Don’t Repeat Yourself enables developers to build reusable components that eliminate coding the same function twice. Startups can really benefit from this feature as the best Ruby on Rails companies build solutions that don’t take a lot of time to build.

As explained earlier, Ruby on Rails is the favorite development platform for startups as it offers a good load of benefits for new ventures.

Here are few advantages of hiring the best Ruby on Rails Development firm in India for your Startup:

There are plenty of ready-made plugins, also called Ruby on Rails Gems, and modules that come along with the Ruby on Rails framework. By hiring the best web development company, your startup will get the right talents that make it easier for you to take advantage of Rails’s time efficiency.

The primary reason behind the popularity of Ruby on Rails framework within the startup community is the fact that it quickens the overall development by 30–40% compared to other programming languages or frameworks. So, if you have a great startup idea, then don’t waste your time on other frameworks. Instead, hire a Ruby on Rails Development company in India and launch your startup as fast as possible.

Cost-effectiveness of Ruby on Rails Framework

Well, most startups are either bootstrapping or looking for investors. In both scenarios, the startup founders are low on funds. Here’s where the cost-effectiveness of Ruby on Rails comes to action. Ruby on Rails is an open source framework distributed under the MIT license. There’s no need to invest a single penny in the framework.

The best Ruby on Rails companies provide affordable engagement models that are cost-effective. Startups that do not have the resources can hire the best Ruby on Rails development company for prices like $3000 per month. Dedicated developers are also available at a cheaper price as the framework has matured and there is plenty of supply of developers.

Also, the framework supports a wide range of functionalities through its extensive library. And since it takes less time to develop web apps in Ruby on Rails, the per hour cost of hiring a Ruby on Rails developer in India is also minimized. In short, the only expense is for the customization process by the developers.

The quality factor behind Ruby on Rails Development

Being a startup, the new venture often desires for seamless and error-free user experience for its users. Bugs and issues early on in the startup stage questions the efficiency of the project.

Ruby on Rails has everything to build high-quality web applications. The syntax of Ruby programming language is similar to that of English, which makes it easier for developers to read and write code. Any developer can join the project at any stage and understand what is going on.

Such discipline of development also eliminates errors and hence prevents any overhead costs arising from re-development or debugging.

Read more: Pros and Cons of Ruby on Rails for Web Development

There are over 3.9 million websites and web apps that use Ruby on Rails in their technology stack. Developers really admire the framework because of its time and cost effectiveness. Also known as the “startup technology,” Rails is the perfect companion for new and emerging companies that want their prototypes ready within no time.

Ruby on Rails is a fast, time-efficient, and affordable framework. The flexibility and extensive library resources make Ruby on Rails as the go-to framework for most startups. So, if you are a startup owner and looking forward to developing a web application for the same, then directly approach a ROR development company soon! 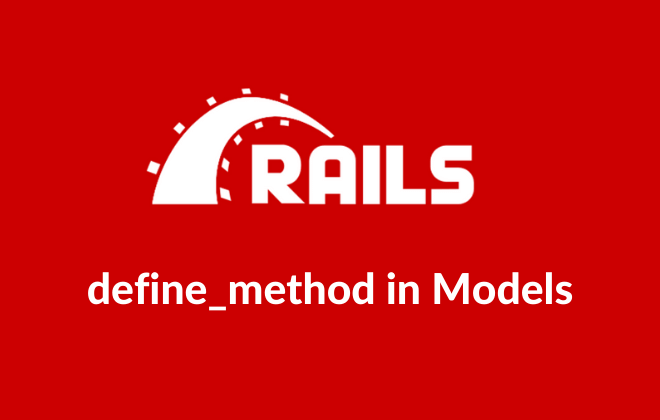 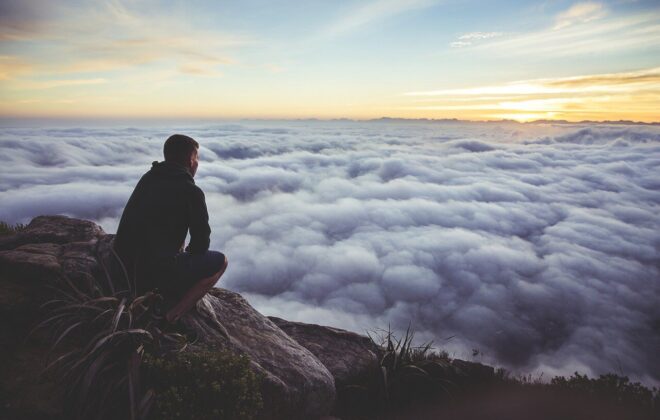 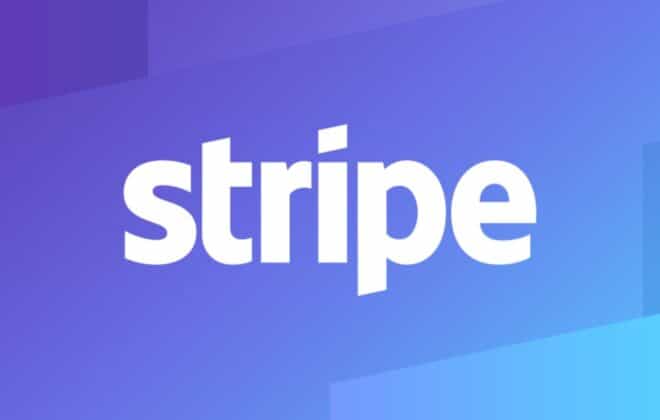