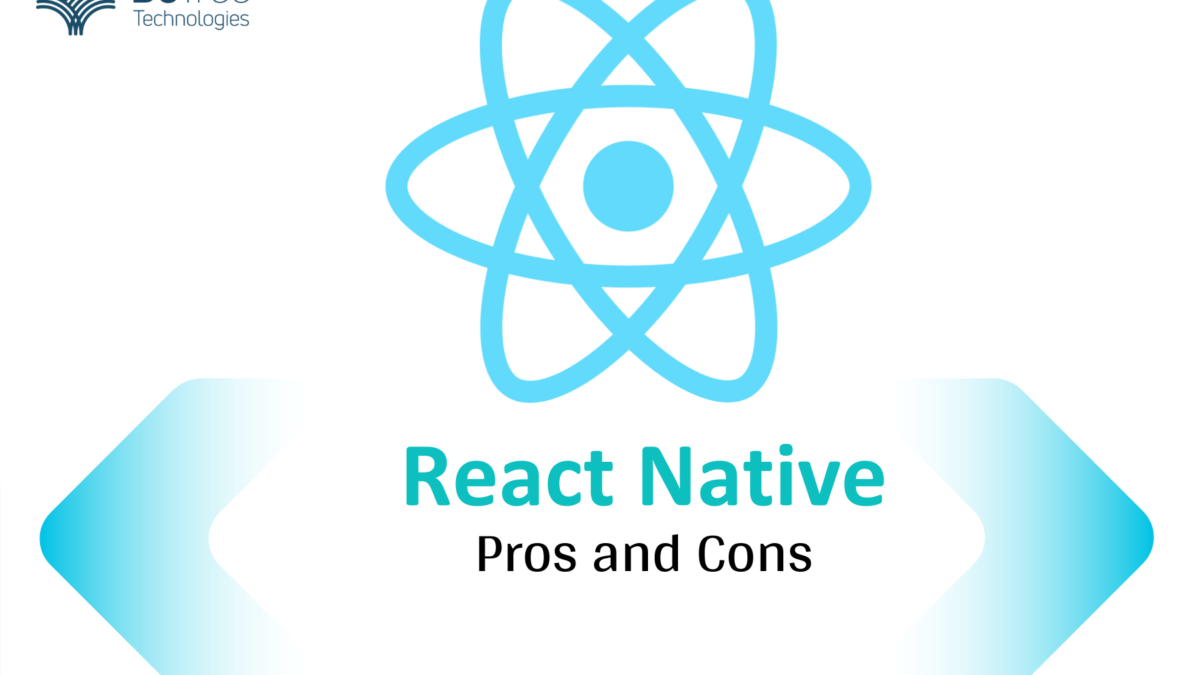 Today, developers with good knowledge of JavaScript and the React library can get started with React Native app development. One of the biggest advantages is that Facebook, the creator of React Native, understands that the user experience for iOS and Android is different.

It entails that you can add components like navigation menu, status bar, and more separately for iOS and Android. Since they interact with the native components, React web applications provide a native look and feel to the users.

However, it’s about selecting the right framework that matches your needs and not the one that is used by everyone else. In this article, we’ll look at the pros and cons of React Native web apps so that you can decide whether it’s the right framework for you or not.

React Native is all the rage – and due to good reasons. The framework was launched in 2013, and since then developers admire it for the advantages it offers.

As discussed above, React Native is not a foolproof solution to mobile application development for iOS and Android. It has its disadvantages which, when ignored, can lead to consequences that are hard to recover from.

Here are the 3 primary cons of using React Native development:-

React Native is the future or mobile app development. Read this blog to know why we think that.

Hire the best React Native Developers for your Mobile Application

As the demand for cross-platform and faster app development increases, React Native web applications will become the trend. A lot of companies like Facebook, Bloomberg, Walmart, Soundcloud, etc. are already using React Native framework in the applications.

If you are depending on React Native for your mobile application requirements, then hiring a leading React Native app development company can make a big difference. 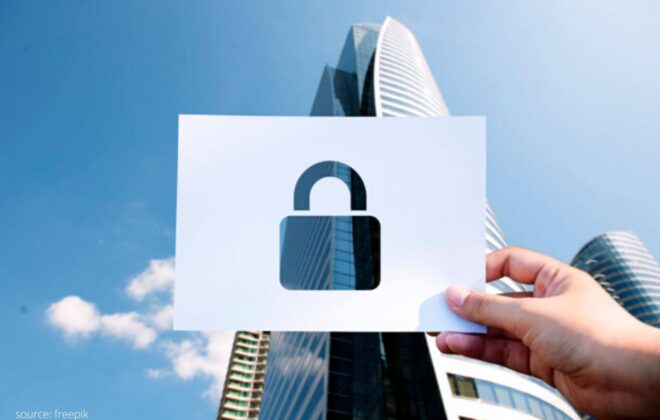