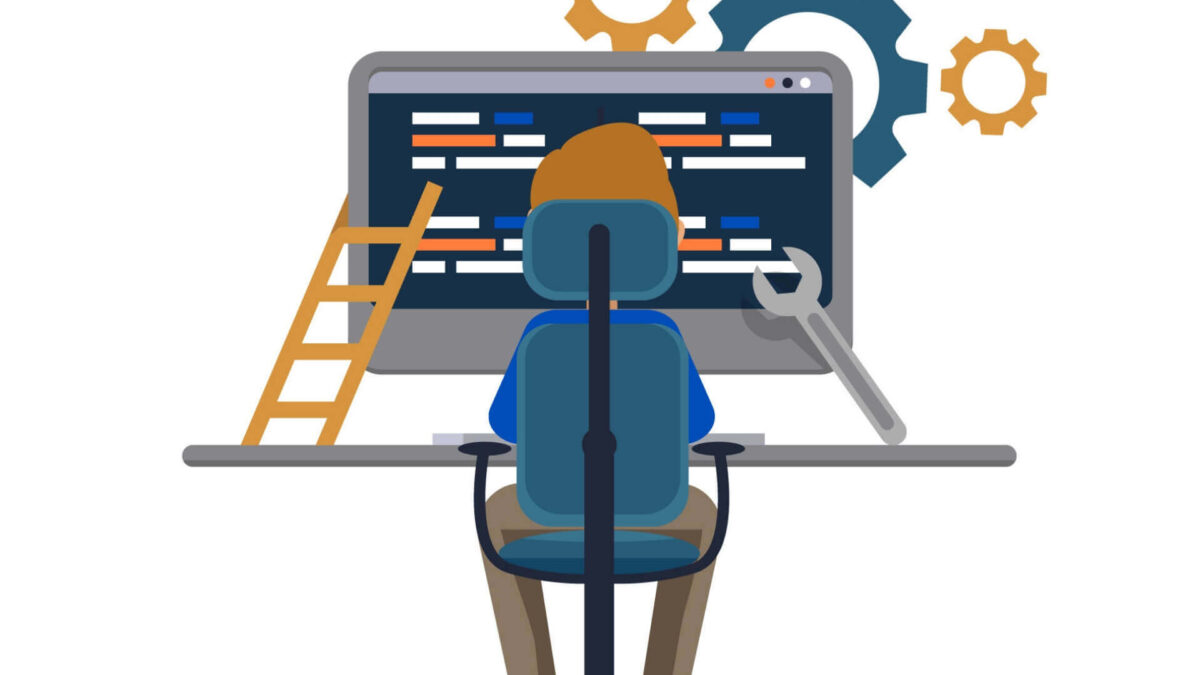 Technology is rapidly advancing at a global pace and raising the standards of people’s skill and aptitudes. There is a constant challenge to be able to do much more than required in the IT world.

A full-stack developer knows both the frontend and the backend of development. The developer needs to write the code, follow agile methodology, program the application, and execute it.

On the other hand, they also need to be skilled in developing the UI and UX of web applications. Full-stack developer skills include designing the application in such a way that it complements the backend and delivers perfect performance.

Now a full stack developer is part of the software development globe with skills in both Node.js and Rails. Another than being a popular skill set, there are a bunch of online programs that help individuals to train and become full stack developers.

With the demand for Ruby on Rails development and Node.js developer from organizations, there are various online platforms such as Udacity, Coursera, Thinkful, Lyda, General Assembly that offer courses regularly. Apart from these online platforms, there are many in-person coding boot camps that help people master the essential skills to become web developers.

Checkout 7 Reasons Full stack Development is Right for Your Company

Individuals working with this profile are at least expected to have a basic understanding and knowledge while building an application.

The front-end technologies primarily include software stacks that help design the web apps. These include React, Angular, Flutter, Vue, Ionic, React Native, among several others. They are mostly used to add design elements and components that make up the user interface of the web application.

The backend technologies mainly include the software stacks that enable writing and executing codes. Most programmers have a deep understanding of one or two programming languages.

However, they can also become full stack developers by learning front end technologies that go with their knowledge of the backend.

The back-end knowledge consists of online programs and bootcamps. Both complement each other and it is an individual’s choice of which to learn.

The 5 prime programming languages of this section are Node.js, Ruby on Rails, Python, Java and PHP. From which Node.js and Ruby on Rails are commonly known to developers.

A brief idea of what these two important languages are:

JavaScript is the only language that runs natively in the browser and can also double up as a server-side language as well. Node.js is part of this environment and a popular framework in developing web applications.

This is an open-source software, and completely free. Thousands of people have contributed code to Rails. It is a web development framework that helps Rails developers at saving time for writing code. It brings forth readymade solutions for repetitive and time-consuming tasks like building menus, forms, or tables on a website.

A full-stack web developer has knowledge of both the front and back-end development process. So it is fairly possible that a proper understanding of Ruby on Rails application development can help them to use Node.js because they both are based on a similar premise.

A Node js developer is required to write the server-side of the web application and further connect it with the web services and then comprehensively incorporate the work of the front-end developers with Node.js application.

Nowadays, Ruby on Rails development companies is hiring full-stack developers because they have proper knowledge as well as can take control of a project. Moreover, being cost-efficient and knowing Node.js app development becomes an additional plus.

Apart from the technical knowledge, full stack developers must have great communication skills. They need to frequently articulate the results to the clients as they are the sole developers working on the project. They know the ins and outs of the back end and front end. So if any issue arises, they must be able to find it and tell what caused the error.

The experience of the developer is also essential. If a full stack developer has 5+ years of experience, he or she has come across most challenges that the developers need to face. There’s a high chance that they solve problems much faster than beginner developers.

BoTree Technologies has highly skilled full stack developers who can create web applications in no time. Hire our experts and get started with your web development process today. 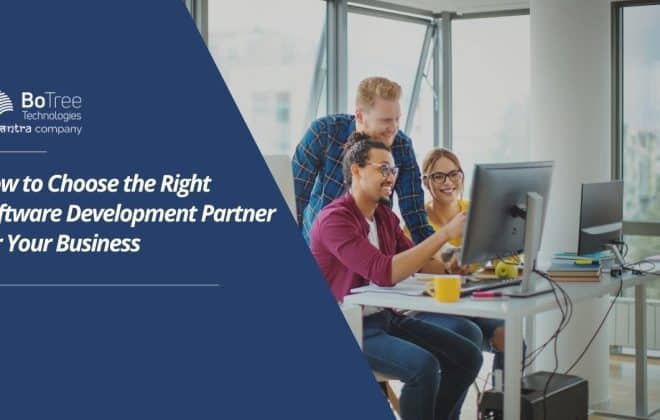 How to Choose the Right Software Development Partner for Your Business 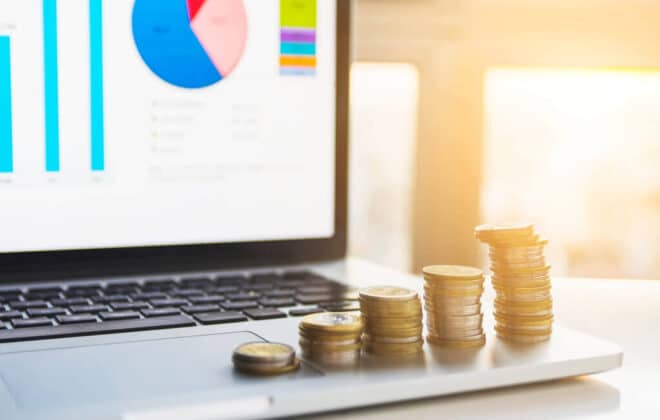 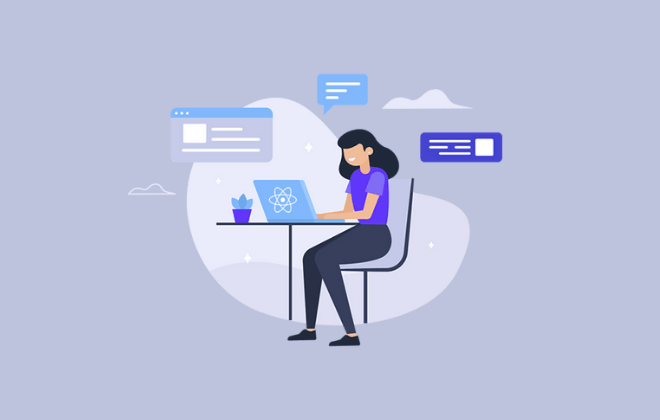