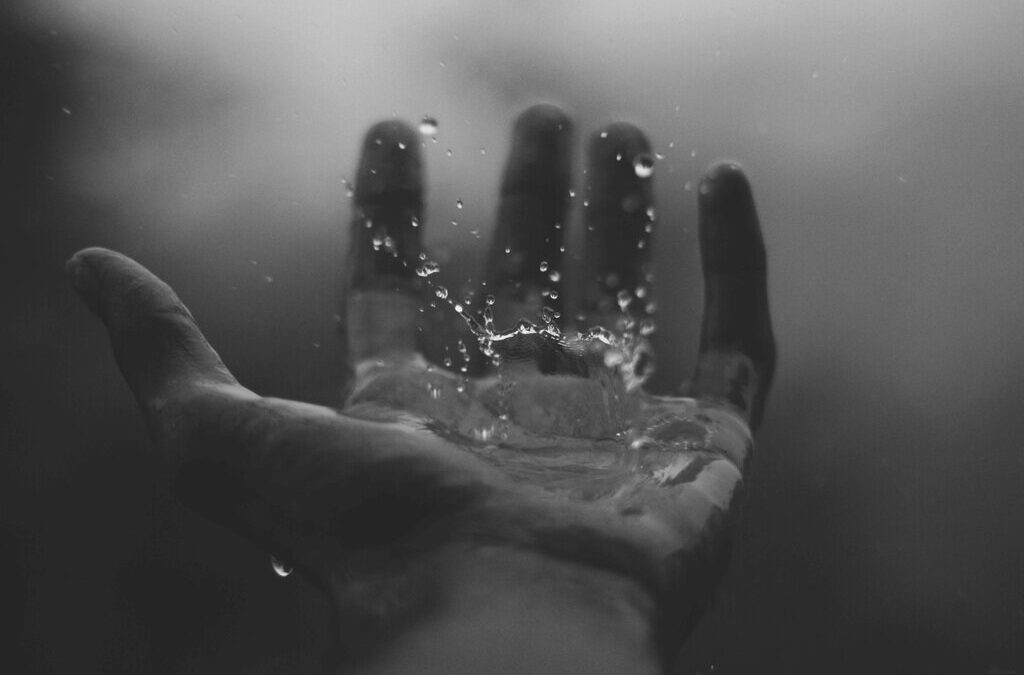 Python for web development has gained significant traction in recent years. Its applications in data science, AI and ML have resulted in huge popularity. Python developers are some of the most in-demand workers in today’s IT world. The rise of Python is attributed to its ease of development and the ability of coders to quickly build marketable products.

Python is now competing with PHP to become the preferred choice for web development. PHP has been reigning for years in web development, but the shift to python development is apparent. Even PHP professionals understand the dynamic developing environment that comes with python. They are increasingly adopting top the programming language for efficient development.

Why Python for Web Development is better 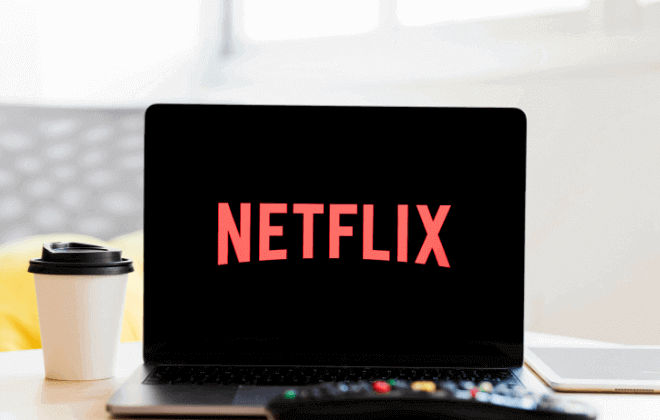 Netflix Business Lessons for Companies to Cope with the Pandemic 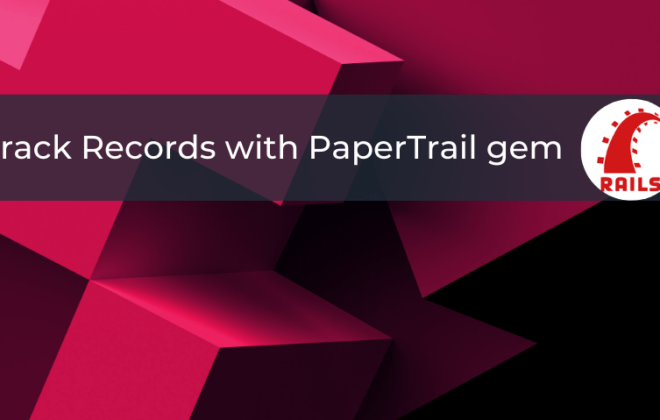