If you have chosen Ruby on Rails for your business, you have already taken one step towards success. It is an open-source framework with maximum flexibility that a developer can get during development. Ruby on Rails powers some of the highly popular web applications like GitHub, Basecamp, and even Twitter, in its initial stages.

But even the best web development frameworks are not full-proof. While the framework doesn’t have any inherent problem, developers sometimes make mistakes that can ruin the application. Sometimes there are technical glitches, but human errors are more likely a possibility that the framework’s own issues. Keeping these mistakes in mind, developers will be able to make the most of RoR web development and build top-notch applications.

Some developers might think that since they are working on Ruby on Rails, everything is fool-proof. However, nothing is certain, mostly in web development. If you want to boost your business, here are the top RoR web app development mistakes developers should avoid for building better applications –

Read Also: What You Should Know Before Recruiting a Ruby on Rails Development Company

Boost your Business with Ruby on Rails for Web Application Development

Ruby on Rails is a framework that has scaled businesses since its inception. It offers quality web applications that are feature-rich and attract hundreds and thousands of users. By avoiding the above mistakes, developers can ensure that the process of development is smooth, and the application is built to scale in the future.

If you’re looking for a Ruby on Rails web development company, we can help. BoTree Technologies has a team of experienced and expert RoR developers that can build top-notch web applications to #boostyourbusiness. 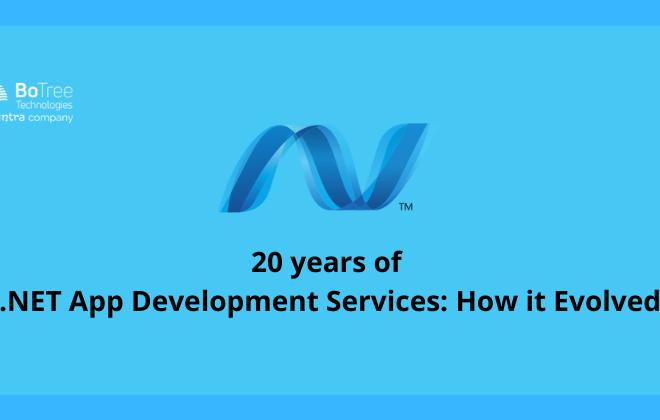 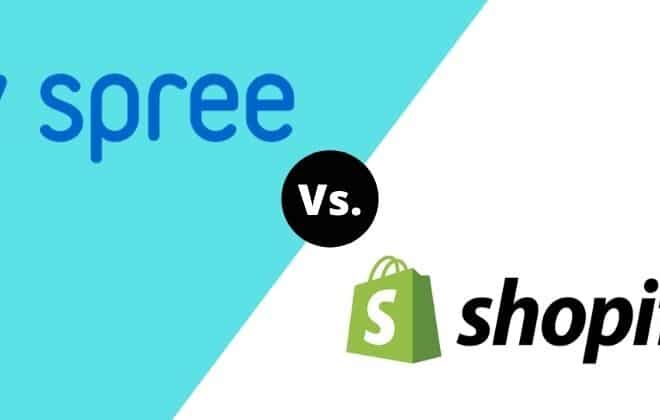 Spree Commerce vs. Shopify Comparison: Which eCommerce Platforms to Choose in 2022