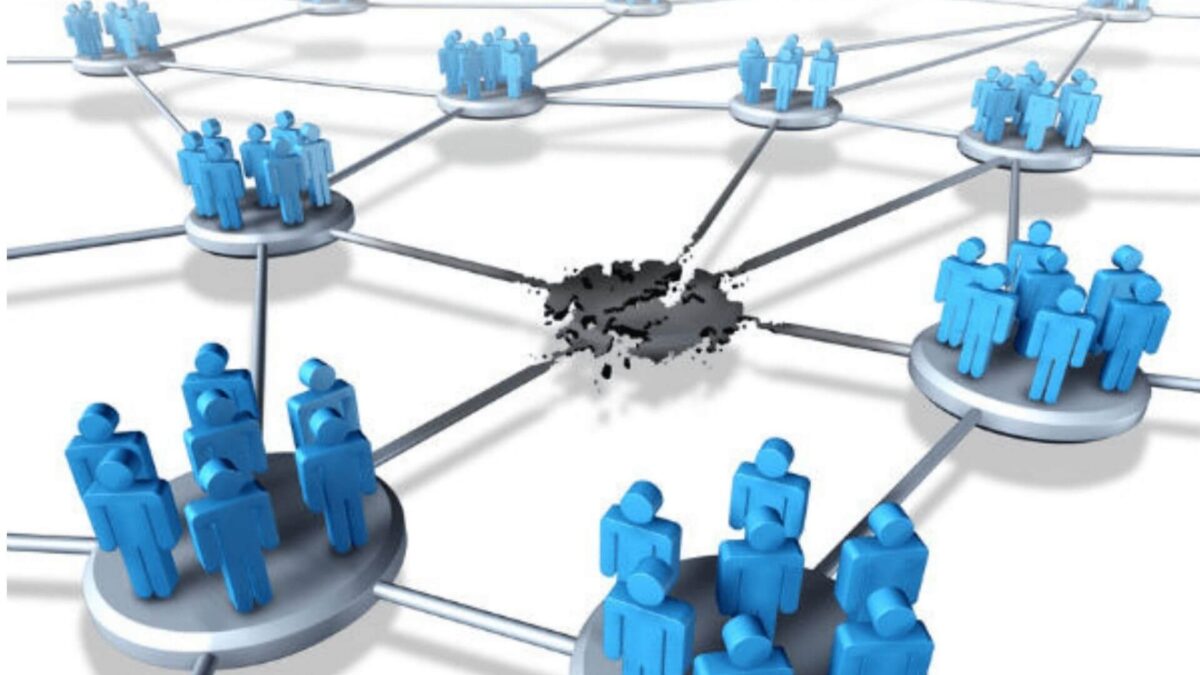 Today I would like to give you a basic understanding of Rollout Gem in this blog post.

So first of all,

What Rollout Gem Can Do?

Rollout gem gives us control on deploying a new feature to the Staging/Production environment for the specific number of users. By using Rollout gem, the user has control on the feature enabling/disabling to a specific user or group of users or percentage of users. We will learn how to roll out a feature to a few users before it reaches out to the masses by using this gem.

How Do We Do That?

In short, simply we just wrap a conditional around some feature in your application, and then we trigger that conditional (or not) at runtime based on a configuration setting.

How Does It Work?

Basically, It uses Redis backend to manage which users are able to see which given feature. So make sure Redis is installed.

Add gems to the gem file

Now, the documentation recommends using global variables, So first setup redis and then roll out in the rollout_setup file that we created.

Now that we have rollout set up, we have to figure out which feature we have to roll out for the specific group of users. We are using the feature “send in email”

Here, only admins can see the link “send in email” see below image.

On clicking the link, the page to enter email address opens and on clicking “send in email” button the list is sent on the email

After that, wrap the feature code in the view with the if clause to check whether a user has access to the feature

Here, If the current_user is selected to access the feature then the feature code is executed.

Now we have to tell rollout to activate this feature for the defined group. We can do this from rails console or you can also do this through the rake task.

So, this will activate the feature for the given group

If we want to activate every user you can use: all that will activate all users because there is an all group set up by default i.e for all users

Or we want to activate the feature for a single user

After activating the feature of email for Leena from the console, we can see the link “send in an email” in the below image.

We can activate a percentage of users

We also have an interactive user interface for rollout gem called Rollout – Dashboard.

With Rollout-Dashboard, we can manage all of our features from a single dashboard and Monitor user’s feature distribution and usage while keeping an eye on deployment percentages.

To perform actions on rollout gem Rollout-Dashboard communicates with Rollout-Service via AJAX requests. 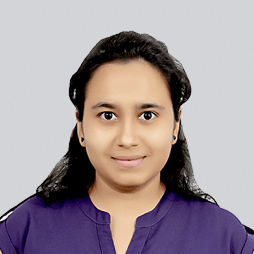 Leena is a Ruby On Rails Developer. She loves to make small applications that help in everyday life. She loves to do crafting and calligraphy in her spare moments. 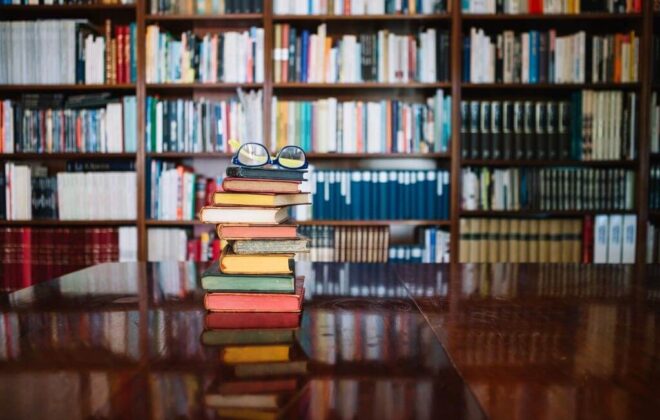