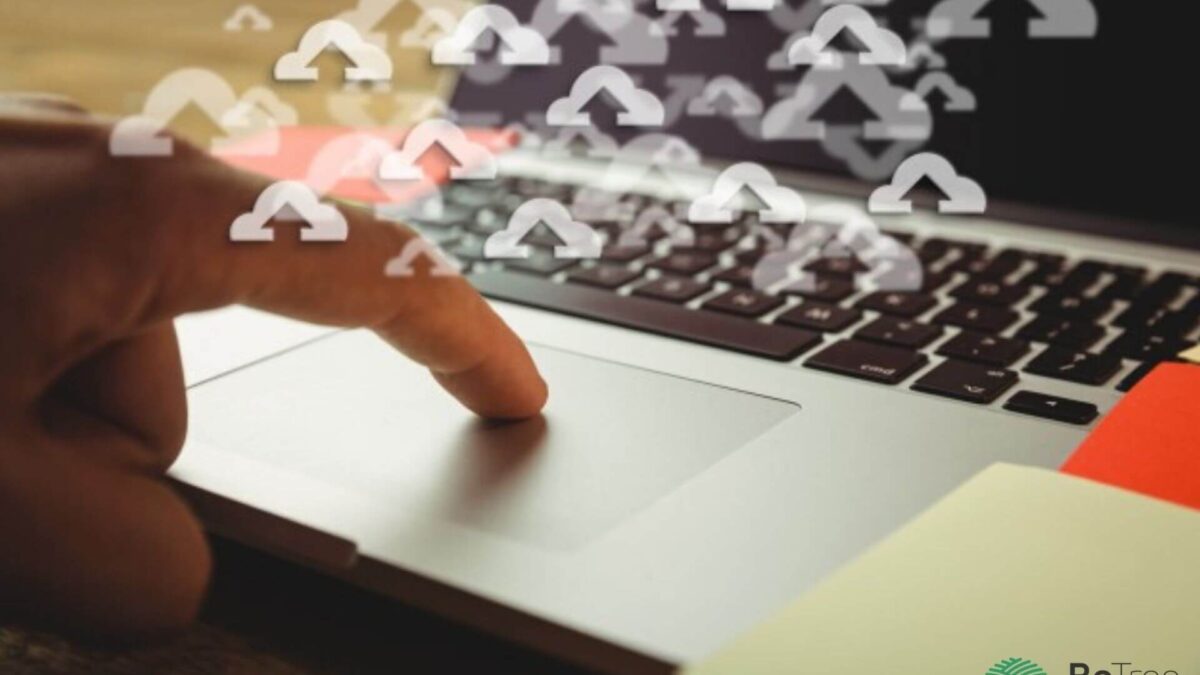 Python programming language has a firm hold on web development as it opens up newer avenues of development every day. The quintessential thing in Python web development is working with the Integrated Development Environment or IDE. There are popular Python IDEs which enable clear coding and debugging of the code. In this article, we will list out the top Python development IDEs for hassle-free coding.

IDEs are much more sophisticated than regular text editors for writing code. They reduce the task of developers by automating debugging and compiling of code within an integrated framework. Overall, a good IDE simplifies the software development lifecycle and makes Python software development easy. Following are the most preferred 7 python applications IDE:-

We build Python applications with dynamic IDEs to attain complete clarity and transparency in the coding process. It enables us to reduce the development time by nearly 40%. 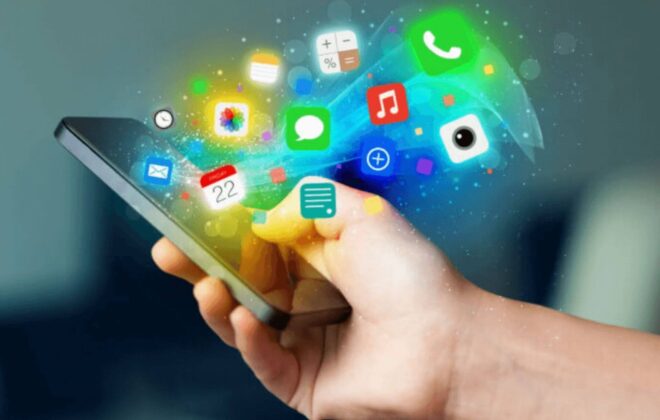 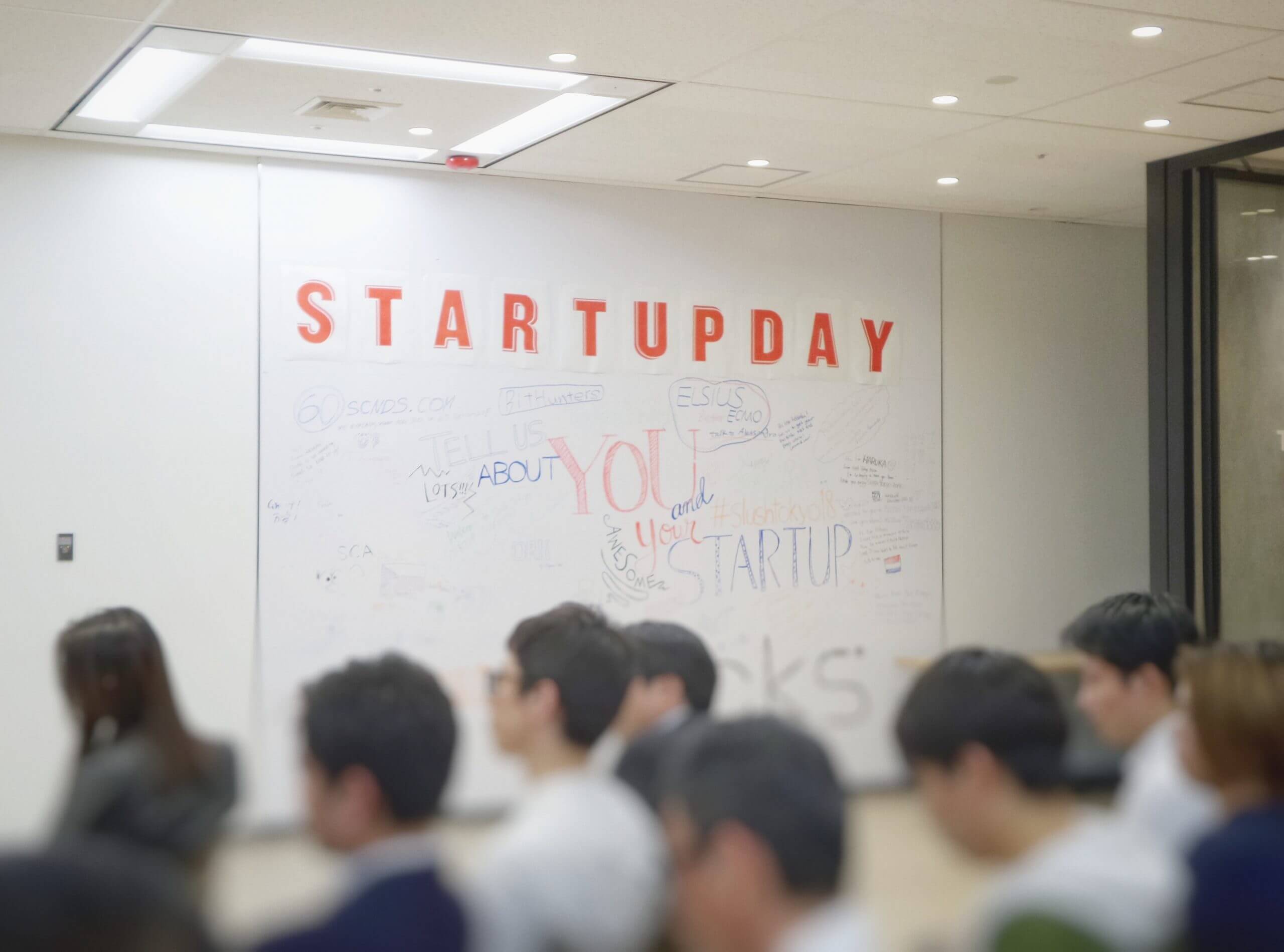 How will Startups Survive the Impact of COVID-19