Why Companies prefer Ruby on Rails Software Development for Prototyping

Ruby on Rails is today’s reliable technology. While some consider it outdated, many rigorously believe in its development capability. From startups to enterprises, everyone equally admires Rails.

The last two decades have seen a rise in Ruby on Rails. The framework shows long-term effectiveness. We at BoTree, intensively use Ruby on Rails for application development.

Ruby on Rails is often called “the startup technology.” Why so? Because it enables rapid prototyping. Startups build their MVPs (minimum viable products) 30% – 40% faster with Ruby on Rails.

Also, Rails has plugins that reduce the development time. Expert Ruby on Rails developers are available without any hassle. The overall time, cost, and effort taken to build a Rails app is much less than those with similar capabilities.

On top of that, Ruby on Rails framework development is scalable. The following story shows how.

Read More: Top 15 Reasons to Rely on Ruby on Rails

Shopify and Ruby on Rails: A SUCCESS STORY

Shopify was a result of a poor shopping experience of 3 friends. The ecommerce development platform came into existence when Ruby on Rails was at its peak.

Today, the platform claims over 300,000 customers. Still, the company uses Ruby on Rails in its technology stack. As a result, it is scalable and super fast.

In the Black Friday and Cyber Monday weekend of 2020, sales from Shopify merchants were around $5 billion.

In its initial years, Shopify was tapping into Ruby’s expanding ecosystem. Today, it is making use of its mature and stable development capabilities. In addition, the company is investing in research & development on how to optimize peak performance with Ruby.

Shopify also contributes to the open-source Ruby project. They are finding ways to deploy frequently through Ruby on Rails web development services.

So why does Shopify, and for that matter, many other companies still care so much about Ruby on Rails? Let’s find out.

5 Reasons Ruby on Rails is Suitable for Prototyping

Whoever says Ruby on Rails is dead should go search for Rails 7.0. The updates are right around the corner, and transforming the entire Rails ecosystem.

Now, Ruby on Rails upgrade services are in high demand. As the technology progresses, new implementations will ultimately multiply the demand for Rails developers.

However, it remains one of the fastest web and application development frameworks.

While Ruby on Rails application development services may seem to fade away, they are still relevant for startups and enterprises. Companies will always consider Ruby on Rails as a choice for their prototypes. The faster development process, cost-effectiveness, and support entice enterprises to choose Rails for their primary MVP development.
Today, good Ruby on Rails experts may be hard to find as many move to Python and other technologies. However, BoTree Technologies has Ruby on Rails developers who are creating amazing products. If you want to see what we have done and what we are prepared to offer, consult us today for free. 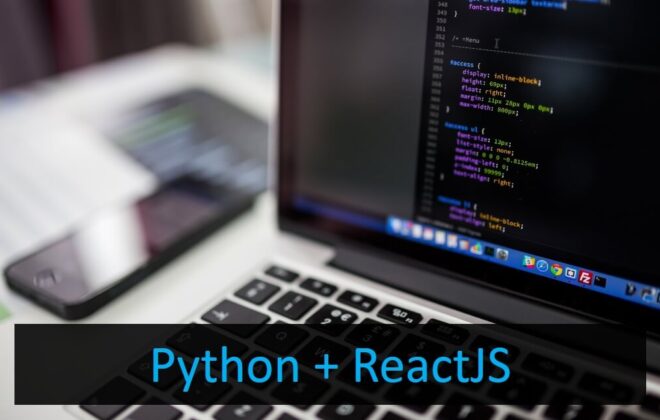 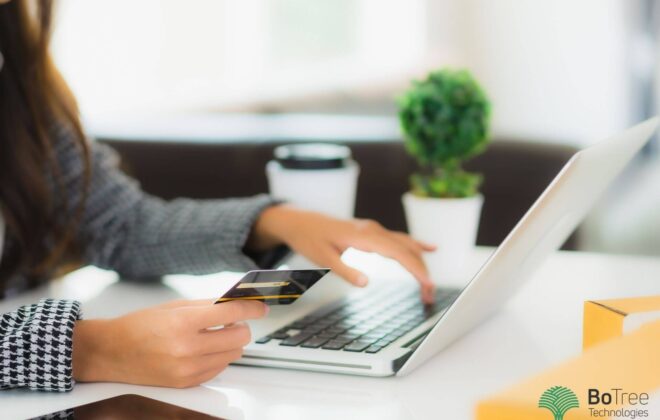 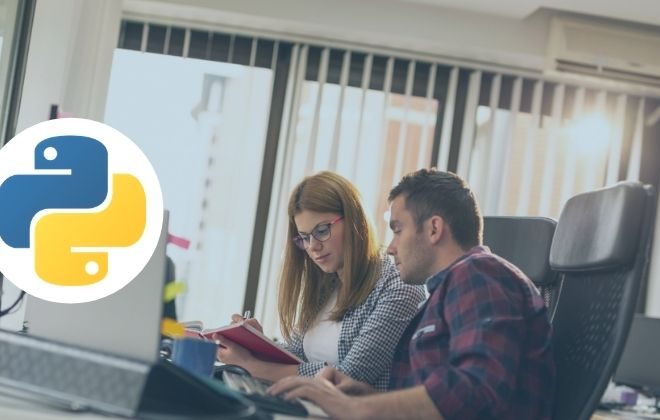