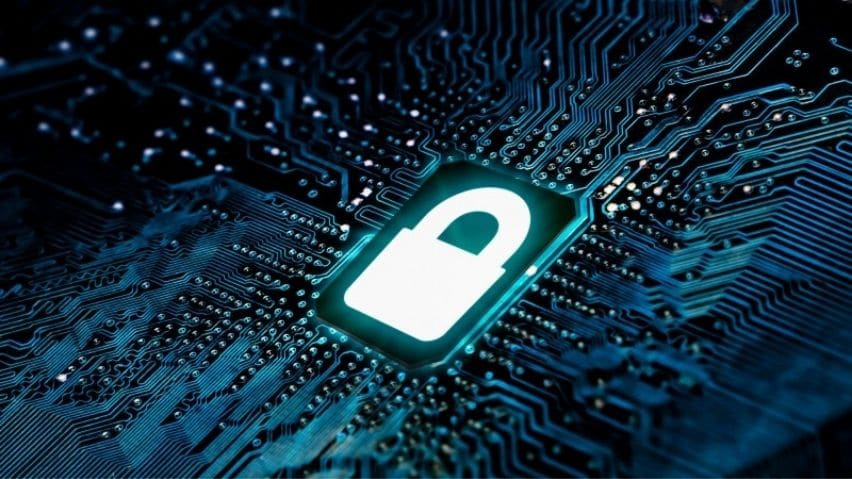 How Digitization Can Help Your Financial Institution Combat Financial Crime

With the onset of digital technology, many processes have gotten faster and more efficient. It has also completely revolutionized many industries, including the finance niche. Not only has it gotten quicker to carry out certain transactions, but it has also become easier to stop different kinds of financial crimes. Indeed, digital transactions have increased the security of cashless payments and the speed at which banks can trace and uncover covert scams.

The potential of digitization to prevent certain forms of crime is so immense that every company must improve in this regard. That being said, here are a few examples of how you can more successfully thwart financial crimes with a digitized financial solution:

Fraudulent Activities Are Easier to Trace

As many fintech companies steadily embrace digitization, illicit transactions will become easier to detect. This is because of increased security measures that are included in such programs. With this new software, banks and other financial entities can improve their AML case management protocols. Since most smartphones are outfitted with tracking and recording applications and every computer has its own IP address, more fraudulent activity can be intercepted early on.

Since digital wallets and banks have gotten popular over the past few years, there are fewer reasons for people to carry cash around. Many stores now accept cashless payments in the form of cards, QR payments, online transfers, and more. With the prevalence of such payment methods, tracking and narrowing down any unlawful transfers will be more straightforward, as there is a more noticeable trail being left behind. Moreover, if a transaction is harder to trace, an investigation team can quickly conclude if cash was used or not.

Since more banks are transitioning to their own version of cryptocurrency, it will be harder for criminals and sketchy companies to cover up their tracks. After all, any time a digital transaction is made between two parties, the money can still be traced and programmed with relative ease. Investigators can quickly determine whether the money transfer was done illegally or not. This will force some groups to resort to using cash to carry out their transactions, which simply makes them all the more suspicious and much more noticeable.

Forgery Is Easier to Prevent With Digital Identities

Unfortunately, paper documents are not too difficult to manipulate using photo editing software. But with more institutions adopting central digital identities and e-signatures, it is becoming harder for people to forge and bribe their way out of things. This is, depending on the software and file format, it is more difficult to alter a digitally signed document. Moreover, access to such documents can be restricted to a few individuals, making it far simpler to trace the source of any potential leaks.

This emphasis on confidentiality makes it harder for corrupt individuals to go about their business. Since certain files and documents cannot be viewed or signed using a public computer, any unscrupulous activity can lead back to the person who committed it. Additionally, hiring a hacker to infiltrate such a system is more difficult as it takes a lot of skill to enter a centralized digital identity without getting caught. While such identities are currently limited to a certain country or territory, efforts are being made to establish an inclusive identity for global trade as well. Therefore, international transactions will one day be more secure than ever.

Entities Can Collaborate to Fight Crime

Perhaps another benefit of having a centralized digital identity is that it encourages financial institutions to work together to find and prevent fraudulent activity. In a digital setting, no interaction can take place without being monitored, and data is protected by encryption and restricted access. Moreover, compliance also requires every business and government agency involved under a central digital identity to actively invest in and improve their fintech programs and apps.

That being said, the continuous innovation on digitization in the financial sector also means that measures to fight crime are improving. In the grander scheme of things, even competing institutions will be collaborating when it comes to leveraging strengths and best practices. Having a common goal and a shared digital identity pushes institutions to work together in reducing and preventing financial crimes.

Smart Technology Is Harder to Steal

As smart technology slowly becomes the norm in financial institutions and modern society, burglaries are becoming riskier to attempt. The interconnectivity function has allowed people to program their devices and appliances to work within a certain location and be used by certain individuals. Therefore, they’ll know where the gadget is going in case it is stolen. Even if the device has been switched off, it can alert users to its location the minute that it’s turned on and connected to the internet. This can lead authorities to either the people who stole the device or the unsuspecting person that they sold it to, making retrieval less of a hassle.

From preventing money laundering to safeguarding data, digitization has transformed how transactions are made and how financial crimes are prevented. While such a paradigm shift gives rise to a new set of crimes, the technology that can help reduce such crimes will be able to keep up with them. At the rate things are going, it is possible to create a future with a significant reduction in financial crimes. 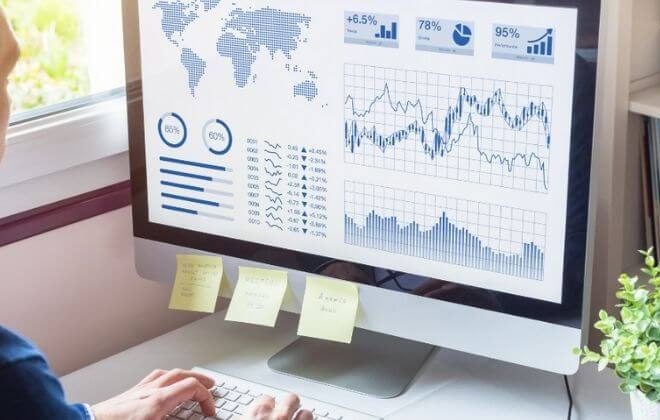 Why Spree Commerce is perfect for your online eCommerce Store