There are 4,029,294 websites that currently use Ruby on Rails in their technology stack. These websites range in industries from finance to manufacturing. Ruby on Rails development services are the perfect companion for companies that want rapid, scalable, easy-to-maintain products.

The best thing about Ruby on Rails web development is its simplicity. Ruby, is the programming language used by the framework. Ruby has simple syntax and RoR itself has a simple interface and easy-to-use toolkit. Any RoR developer can start on a Rails project within no time because of the easy learning curve that it has.

But using Ruby on Rails for App development requires the assistance of tools. The Ruby on Rails development services ecosystem is one of the most comprehensive, versatile, and dynamic ever. It has tools, plugins, libraries, platforms that enable developers and enterprises to build high-quality applications.

Whether it’s keeping the code clean and organized or deploying products on the cloud, there’s a tool that simplifies this process in RoR app development. Developers often find these tools and plugins as useful resources that provide additional functionality apart from Rails’s true capabilities.

This article will highlight the top 10 tools that simplify the process of Ruby on Rails App development. It will comprise of plugins and tools that are generally called “RubyGems” in the Rails ecosystem.

10 Most Popular Tools that simplify Ruby on Rails App Development

RubyGems is a package manager that has a lot of gems or plugins, libraries, and tools to easily help in Rails development. They help in adding features, enhancing development capabilities, and ensuring that the solution is of the highest quality.

We will be highlighting the top 10 tools that most RoR application development companies use to build high-quality applications. These tools range from code testing to easing authentication in Ruby on Rails web development services.

Here are the top 10 Ruby development tools selected by top developers at BoTree Technologies. These tools and libraries can be used by developers to simplify the development of RoR applications:-

By using the right tools and RubyGems for RoR application development, enterprises can benefit in terms of the speed, performance, and efficiency of the application.

BoTree Technologies is a leading Ruby on Rails web app development company. When you hire RoR developers from us, you can be assured that we will utilize the best Ruby development tools to build web and mobile applications. 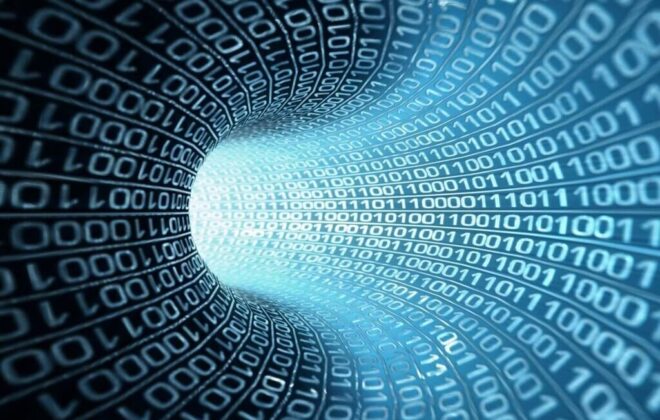 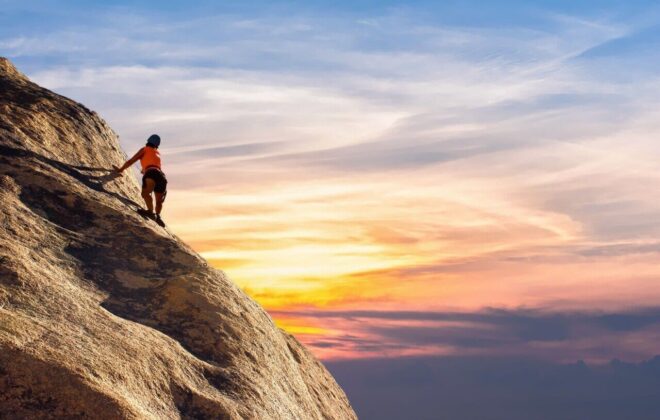