Software development is a very sapping and dynamic activity. New development trends and requirements transpire each year. This requires an asp.net development company to continually lay down efforts to stay put with time and enhance productivity.

Efficiency is imperative for significant productivity levels of the software development process. While hiring highly skilled dot net developers can do the job, productivity tools can help developers make the process much more efficient.

Today let us discuss some of the best .net developer tools that can help improve the productivity of the .net application development process.

Most Used Libraries and frameworks in 2021 (Source: Statista)

Read More: Why do Companies Use .Net for Enterprise App Development?

There is no best tool, only the most relevant. The choice of the correct asp.net development tools depends on the project requirement and which aspect of development you want to improve. Different tools cover multiple facets of the process, from coding, testing, and deployment.

The significant factors developers need to consider before choosing the right build tools for .net applications in .NET or .NET Core include application performance, scalability, code quality, code metrics, and more. In addition, a developer tool must help the team boost developer productivity or help with testing the web application.

As per a report, .NET is amongst the most used libraries and frameworks around the world in 2021, with over 34.2% of developers using it. At the same time, the demand for the .NET development is rising, making sound decisions about the .NET productivity tools to use. 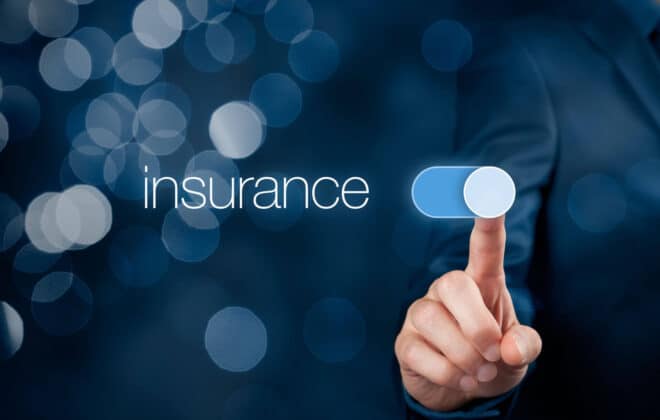 How Does Ruby on Rails Technology Impact the Insurance Sector 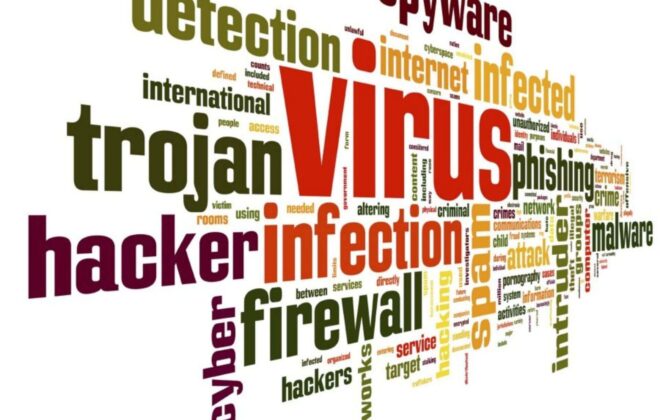