React Native mobile development is gaining traction due to its cost-effectiveness and ability to deliver a native-like user experience. Today, every company that wants a mobile solution has React Native developers on their team. The ease with which React Native apps can be built ensures that there’s no need to hire developers separately for iOS and Android devices.

But why do companies work with the React Native framework? First of all, React Native apps can share upto 95% of the codebase, which means both iOS and Android apps work practically on the same code.

Second reason of what makes React Native popular is that it reduces the time taken to develop the application. Since the codebase is the same, there’s no need to write an application separately for both the platforms. The company gets a product for both platforms in time for one. It gives a competitive advantage while delivering a high-quality React Native app performance.

This article will highlight the following key points –

Why should you Hire React Native Developer?

React Native app development enables companies to save a lot of time, money, and effort. However, it also provides high-quality mobile applications. There are frameworks like Ionic, Xamarin, and more for building mobile apps, but React Native offers pre-built components that help to build feature-rich user interfaces.

Another way is to train your existing team of mobile developers in React Native. It is one of the best methods to build a team as you don’t have to look for outside help and it won’t cost you much. It will also provide you with a trusted team who has already worked with the organization.

What to Consider when Hiring React Native Developers?

Checkout: React Native: Why Migrate from Flutter, Ionic & others

React Native developer salaries are increasing day by day because they are in such high demand. Hiring a developer for React Native app development requires considerations that would make or break your React Native team. 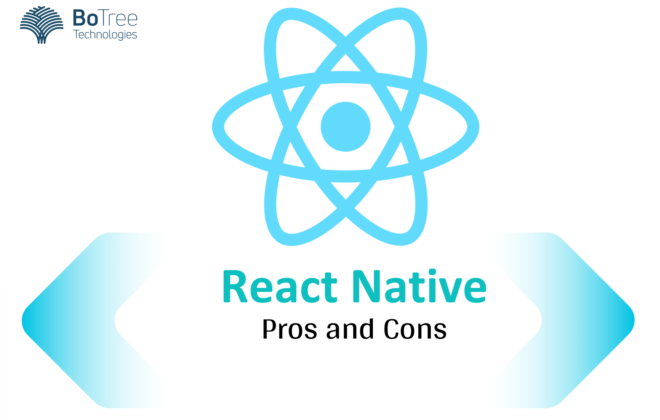 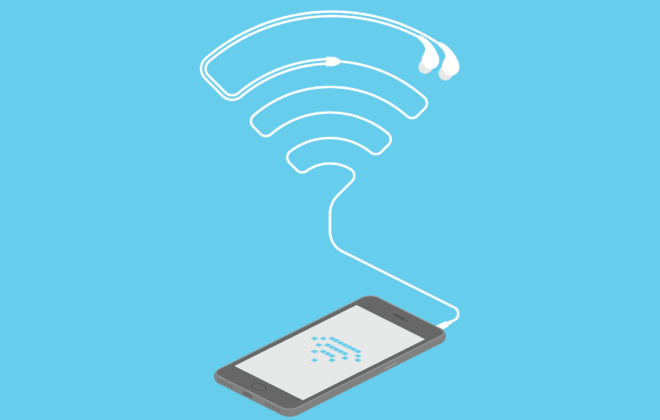 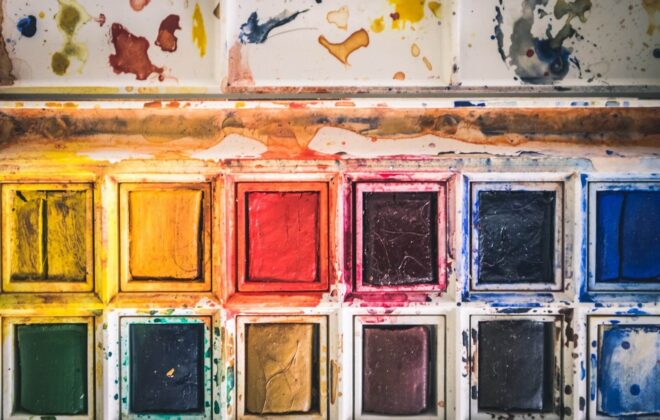 How to Add Material UI to your Rails + React App