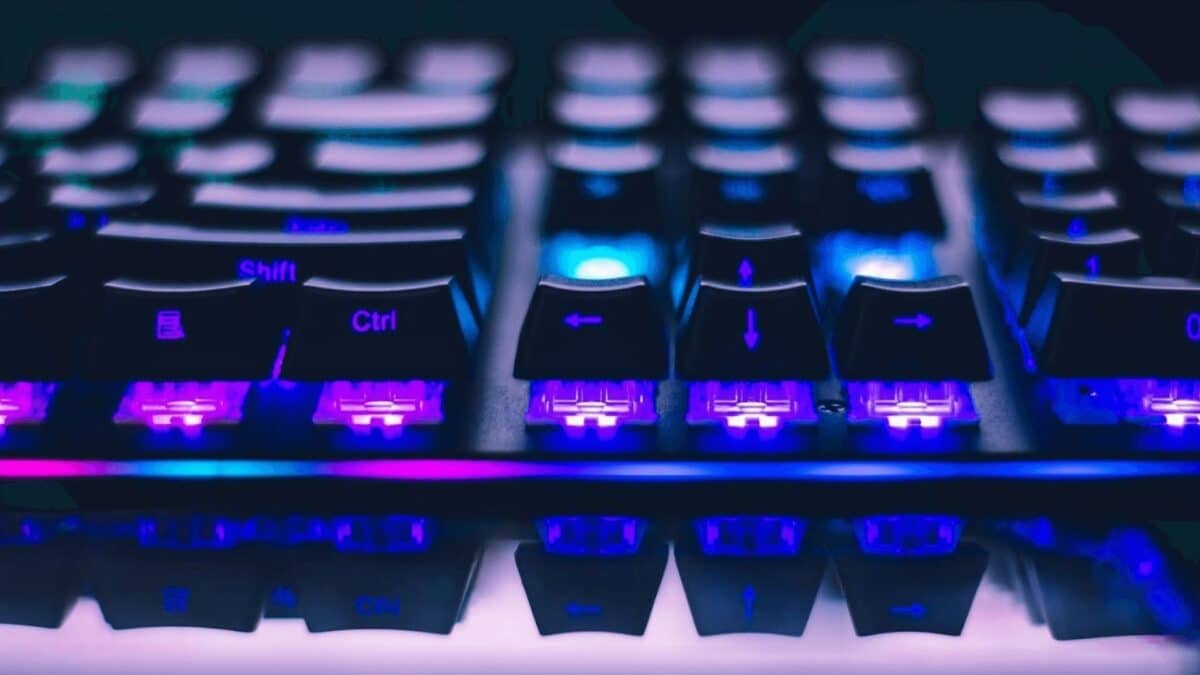 It’s no secret that artificial intelligence is shaping up to be one of the most disruptive areas of technology in the near future. It will, without a doubt, change a lot of our daily lives as individuals and as businesses. It’s set to be integrated into almost every aspect of life. Much like any technology, we’re going to need software to give the technology a function. After all, what else are we going to do with all that computing power if we aren’t able to provide it with a specific function?

Naturally, the demand for AI-focused programmers is going to spike. Companies are going to need programmers who are adept at harnessing the computing power of artificial intelligence to achieve a particular goal. If you want a slice of this cake, what are the programming languages that you might want to brush up on?

The primary advantage of working with Python lies in its simplicity. The syntaxes used in Python are easy enough to learn and can, therefore, be implemented in all sorts of ways. This makes it ideal for integration with artificial intelligence. Python is Multi-paradigm programming language, supporting object-oriented, procedural, and functional styles of programming. Couple this with the fact that Python also has a vast repository of resources that can make your work easier when you need help. But despite the simplicity of Python, there are still a few mistakes that you might make.

C++ is one of the most frequently used programming languages. This makes it ideal for implementing time-sensitive functions to artificial intelligence. An added benefit to C++ is that programmers are able to reuse programs under development via inheritance and data-hiding, which contributes significantly to time and costs savings. However, compared to Python, C++ is challenging to learn and is not beginner-friendly.

The defining advantages of using Java lies in the fact that artificial intelligence puts a heavy emphasis on search algorithms, genetic programming, as well as artificial neural networks. Java is not only easy to use, debug, and comes with a wide variety of package services, and it also simplifies large-scale projects effectively.

Artificial intelligence is the next leap in technology. And while it’s still only in its infancy, this in itself presents a big opportunity for programmers to learn and familiarize themselves with the many possible applications of the new technology. There are many ways to widen the breadth of your programming knowledge, from taking programming courses to listening to a Programming Podcast. It is an opportunity that is ripening with each passing year. It would be a huge waste to let your programming skills fade into obsolescence by merely waiting around for the opportunity to arrive. 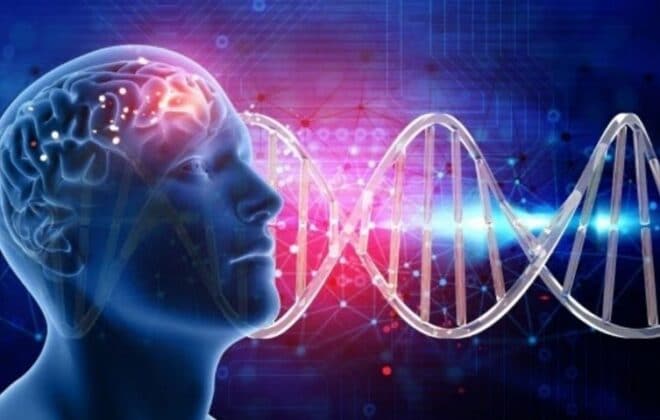 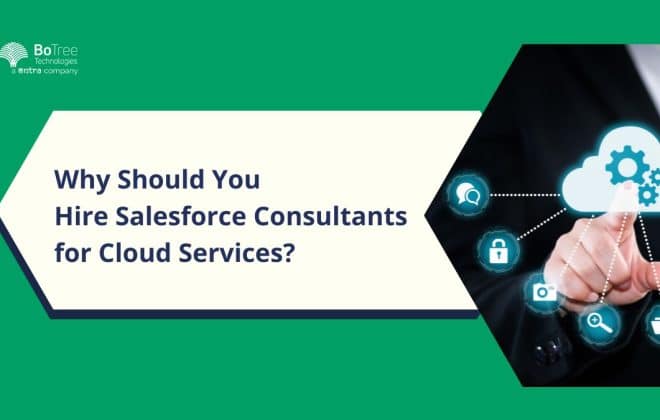 Why Should You Hire Salesforce Consultants For Cloud Services? 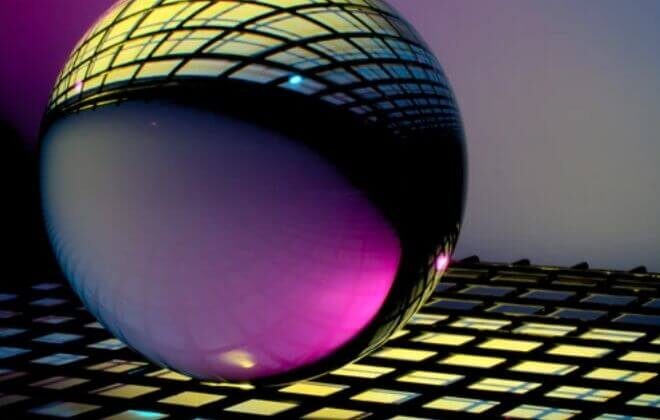