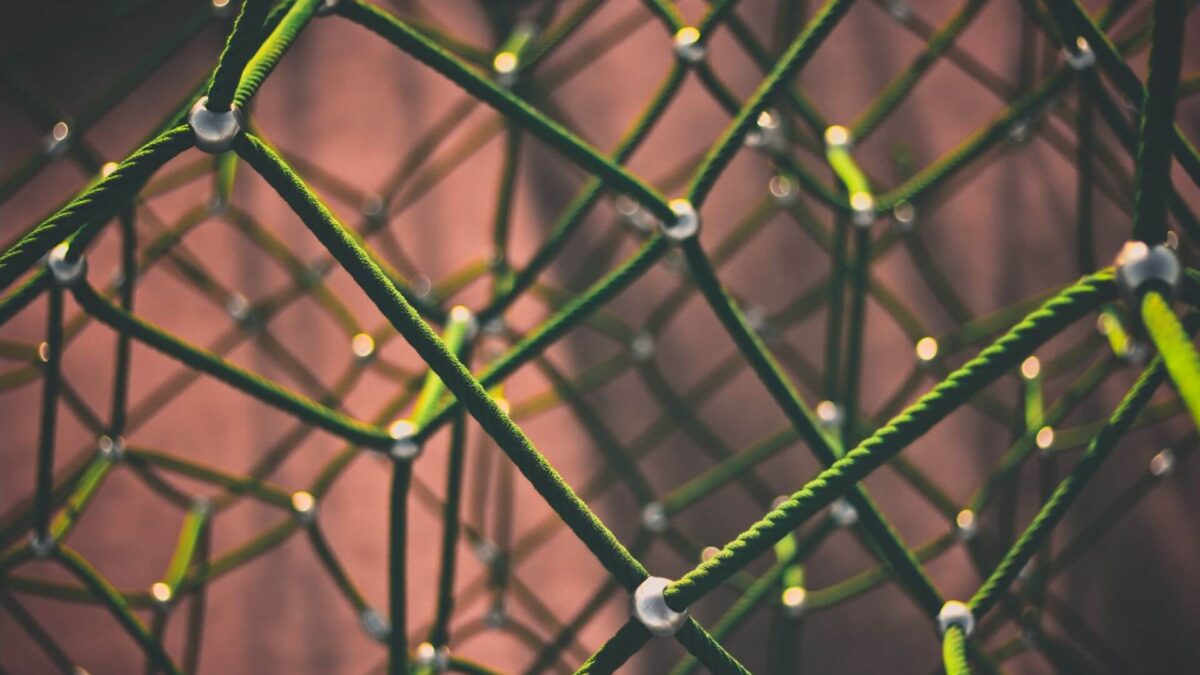 Benefits of Python web programming for data science Data science is trending, and every technology professional knows it. Organizations are more dependent on data than ever, and they want to use it to their advantage. Data science analysts help in extracting patterns from data and provide insights to companies. But how do they do that? The most popular answer today is Python web programming. It is widely known as the programming language of the future because of its applications in data science, which also plays a significant role in artificial intelligence and machine learning.

Amongst several languages for data science, Python has emerged as the clear winner. There are more courses for Python than any other programming language. And it only makes sense – it is easy to read and a beginner-friendly language. But will it transform data science as we look at it today? What will be the impact of Python for web programming in the data science industry? Let’s find out.

Python is preferred because of its capabilities for working with statistics and regressions – commonly used in data science. Data scientists love working with Python for web programming these days as they can incorporate intelligent features in the application for better customer insights. It enables them to allow algorithms to generate patterns from extremely complex data.

Hire Python Developers To Grow Your Business With Data Science

Data is crucial for your business, today and in the future. Capitalizing on data is an early mover advantage that can come with Python web programming. If you’re looking for web development integrated with data science functionalities, we can help.

BoTree Technologies is a leading Python programming company that can provide top-notch data science services for growing your business. 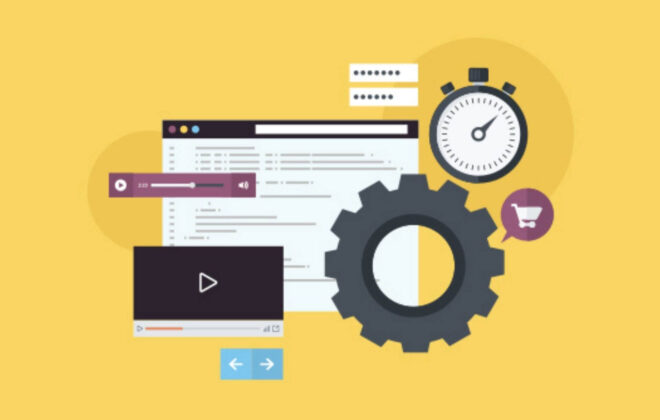 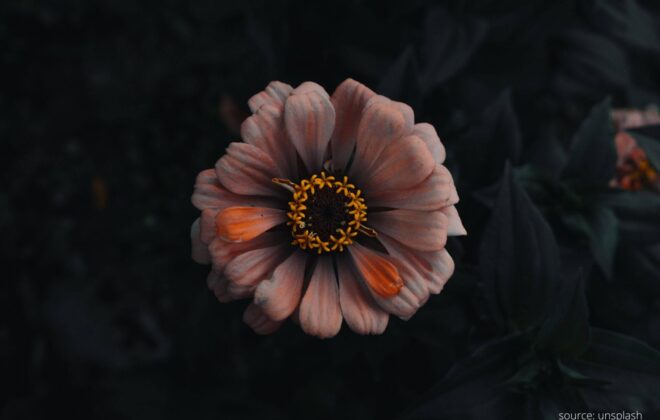 How to Implement Lazy Loading in JQuery with Ruby on Rails