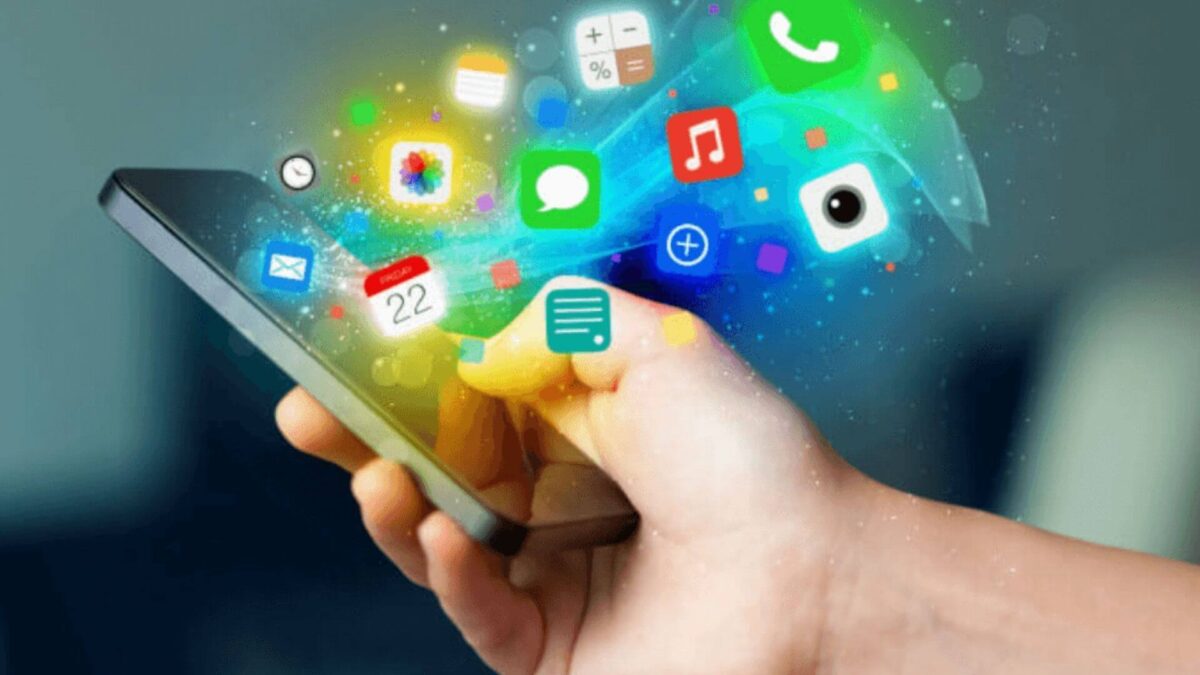 The cross-platform application market is expected to increase from $25.19 billion to $80.45 billion by 2020, according to MarketsandMarkets. Thus, React Native, the cross-platform mobile application framework will witness a staggering growth in the coming years. With the help of JavaScript, React Native development has become the preferred choice of developers to create a flawless experience for users of both Android & iOS.

React Native is an open source platform developed by Facebook to provide developers with a library that can help them create UI for both the operating systems. React application development is favored by the developer because it allows them to used the similar codebase to provide cross-platform functionality. There is no need to compromise the UI when the application is built on react native.

React has a huge developer community on GitHub with 1002 contributors which have made it the 14th most starred repository.

Facebook, the company that created react native for mobile developers, utilizes it to increase the performance of its events dashboard which has become twice as fast. Continuous iterations are made & code is compiled easily benefits react developers by reducing redundancy in cross-platform coding.

Walmart was able to improve their application’s performance with react native development and installed animations in their app without any lag in loading speed.

There are several reasons as to why a react native development company might overshadow other developers & companies in the long run. Apart from an impressive JavaScript library, developing a hybrid app without any performance lag makes it the primary platform for developers.

React native app development services are utilized by millions of tech businesses all over the world. They understand the need for offering a consistent interface & a smooth experience to their users. Third-parties rule the app world and react native allows linking the third-party plugin with the native module. This leads to less memory utilization and keeps the app running efficiently without any performance lags. 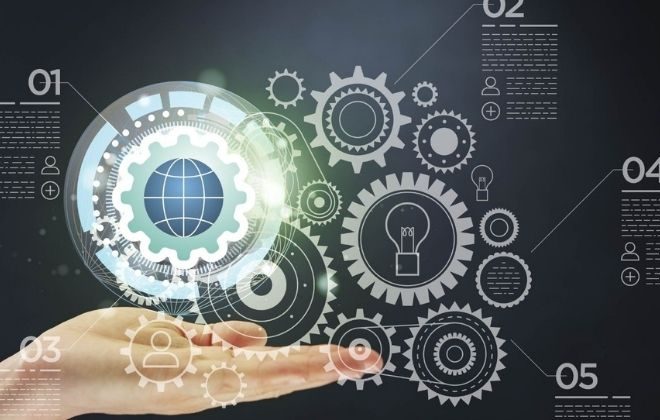 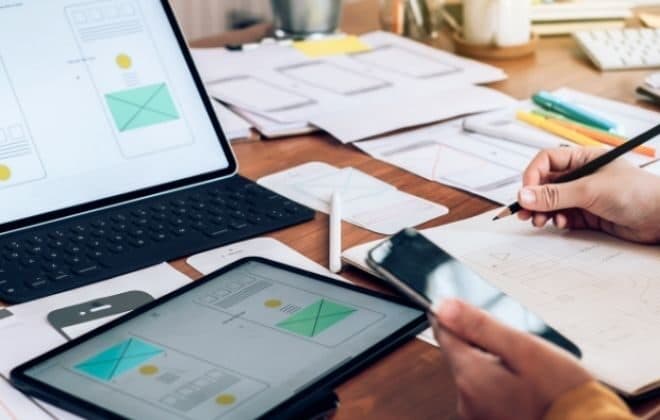