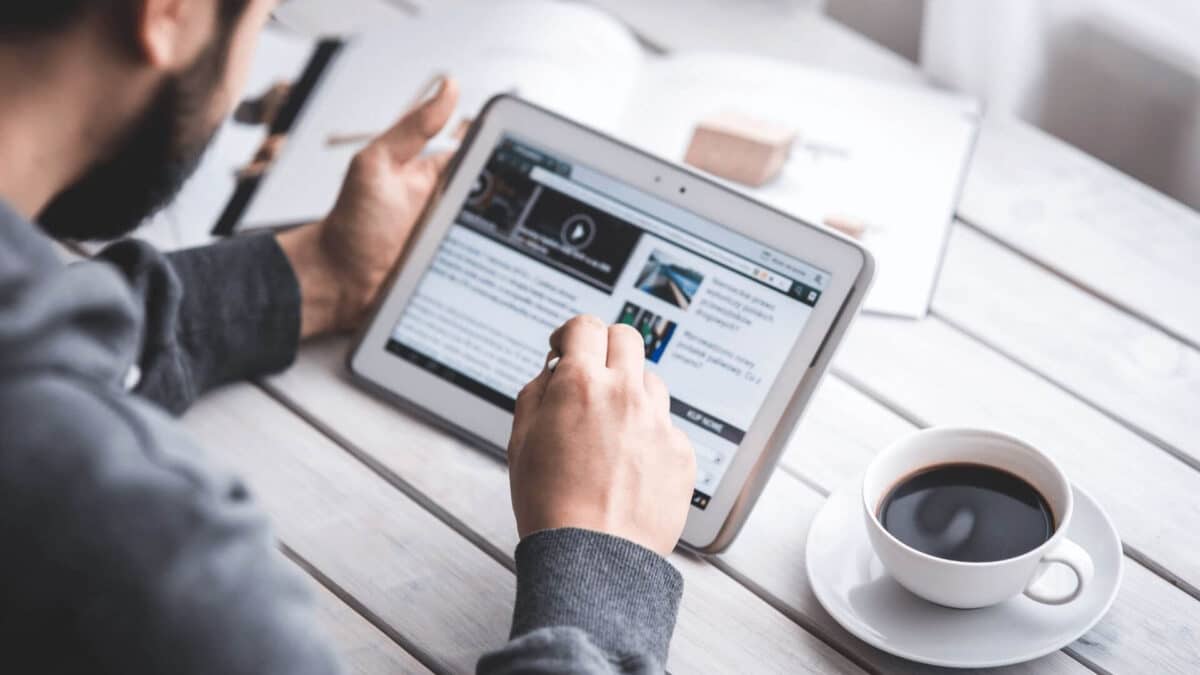 React Native is an open-source cross-platform development that has been taking the market by a storm with its easy-to-use interface and being a complete time-efficient development along with offering cost-effective solutions and intuitive edge. Being considered as one of the top tools for mobile app development recently, React Native can advance any team’s productivity by manifold.

We, as a recognised mobile application development company, can guarantee it will help to speed up your app development procedure. Let’s take a look into some of the top reasons we say so:

React native developers build apps using this technology which further fastens the process through its reusable cross-platform elements. It effortlessly enables to launch in both Android and iOS; since it requires very less percent of code to be changed while altering the app’s development platform.

This not only offers a speedy cross-platform development but also makes it cost-efficient for enterprises and business startups.

React Native is based on the JavaScript framework. With the basic knowledge and understanding of JavaScript, it is easy for developers to initiate working with React Native mobile apps. Additionally, it supports third-party plugin which makes the process even more convenient. This is one of the top reasons why newly entered developers or even experienced professional switch their development languages to React Native.

The Facebook Developers’ community developed React Native which a developer-friendly platform that offers the convenience of third-party plugin support making it easily accessible to everyone. The third-party libraries have the network, linking, UI, testing, type checking, redux, utility components and tools to make your work resourceful.

The success of a technology is always backed by an amazing community and so is the same with React Native. It offers immense resources and scope for learning, accessible components and good security for new projects. The Facebook projects get support from developers globally and in case of any issues, you can reach out to their community and get the issues resolved quickly.

React application development is built to be robust and future-ready. This helps to save on time, maintenance and bug-fixing. Hence, this is one of the best technologies to work with for app development. Its prime features of a great user interface, intuitive design, and accessible third-party modules make it the top choice of developers.

As a react native app development company, we are aware that developers have to assemble their code various times before it goes live. Since a lot of time is consumed in the process of assembling, uploading, reloading and testing; using React Native can help reduce this time. React app development offers live and hot reloading which helps to live edit the code and make the changes on the spot.

At BoTree Technologies, we build enterprise applications with our ReactNative team of 10+ engineers. 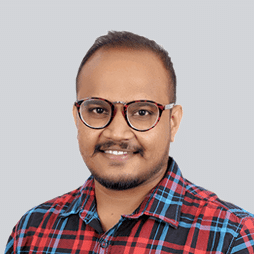 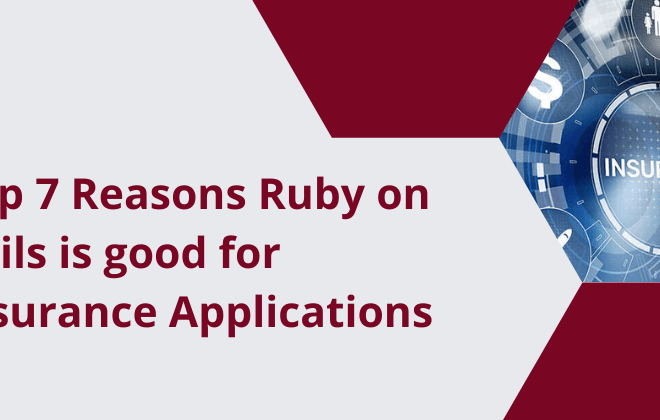