What makes Ruby on Rails perfect for eCommerce Products

It is expected that US eCommerce products sales will cross $1 trillion for the first time in 2022. The global rise in digitization is increasing the number of online buyers twofold. Not only in the US, but the numbers for worldwide ecommerce are multiplying. It results in an increase in the demand for eCommerce website development services – for both B2B and B2C channels. This is where technologies like Ruby on Rails development services come into the picture.

Building an e-commerce solution for businesses requires powerful framework. It requires payment gateway integrations, product catalogs, push notifications, and much more. Ruby on Rails is one of the leading technologies that enable companies to build an eCommerce software solution.

In the top 10,000 websites across the world, a staggering 18.29% of websites use Ruby on Rails development services. It is one of the top technologies that enterprises and startups use for e-commerce products due to the capabilities it offers.

10 Reasons Ruby on Rails is Ideal for eCommerce Products

Ruby on Rails application development has the robustness to build interactive and engaging ecommerce websites. It is a powerful, open-source web development framework with the tools and libraries(RubyGems) to build a software infrastructure that is scalable, versatile, and functional.

Here are 10 reasons why companies prefer Ruby on Rails as a complete package for ecommerce development:

eCommerce development services are on the rise, and companies move toward digital technologies to acquire more customers. It is imperative to have a technology that can solve all the major eCommerce development problems. Ruby on Rails is one such framework that can enable enterprises and startups to build amazing online stores.

If you are looking for an ecommerce solution, connect with BoTree Technologies. We have 10+ years of experience in creating online stores and eCommerce products across 25+ industries. 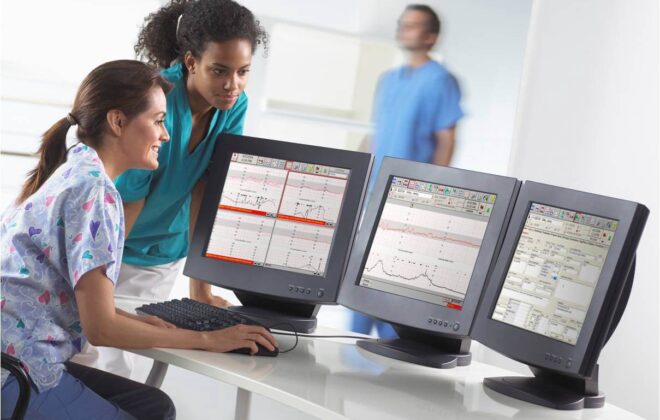