Java is the 5th most used programming language used by developers globally in 2021. It has a market share of 35.35% in terms of worldwide usage. Even though the programming language has been here for years, it is still taking up large space in the modern programming ecosystem. Java software development is a prominent choice among startups and enterprises even when there are hundreds of new languages like Python, R, Scala, and more.

Java solutions are prevalent in all types of organizations as it is the most widely used programming language across the globe. Java is an open-source programming language that developers can write once and use anywhere because of its cross-platform development capabilities.

Read more: Why is Java Application Development Popular in 2021?

This article will highlight the pros and cons of Java software development services. It will look at why most companies use Java and why there are talks around Java not being a sustainable and competitive programming language anymore.

Of course, enterprise Java development may not be suitable for all companies but those who know what Java provides to them can determine whether it’s a useful programming language for their project or not.

The Pros of Java Software Development

The Cons of Java Software Development

Here are some of the disadvantages of Java and why developers hesitate to use it:

Most enterprise software development companies keep on utilizing Java software development services because it is a profitable programming language. It has been in use for years and hasn’t presented problems. With the advent of Machine Learning and Big Data, the language is back in action – just like in its peak days. We hope that the above pros and cons of Java development will enable you to make informed decisions. 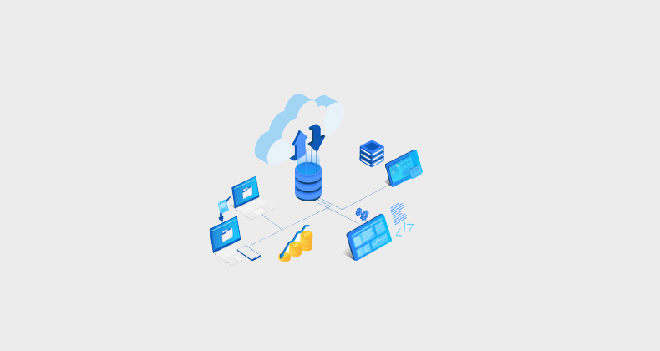 How to Overcome the Top 5 Challenges in Software Migration