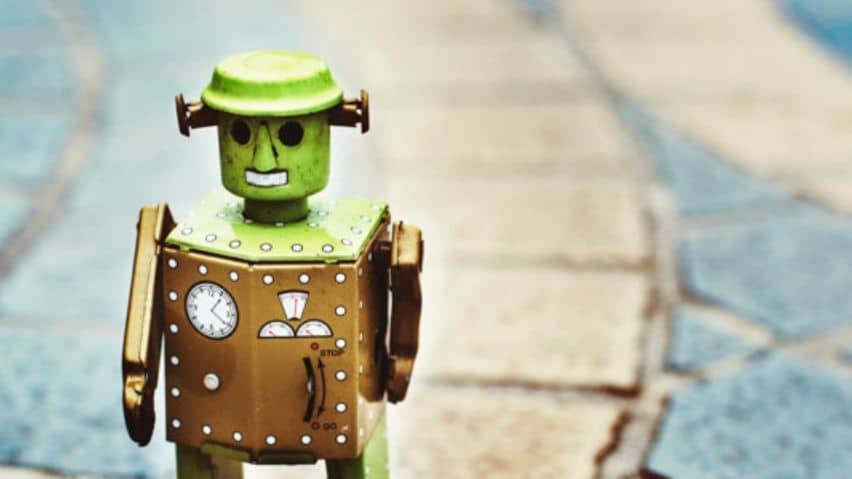 Robotic Process Automation (RPA), as the name itself conveys, it is an automation process using Robots. RPA bots are capable of doing human activities and replacing repetitive tasks. So, they are making life easier. According to a study, the market size of robotic process automation (RPA) is expected to reach USD 3.97 billion by 2025.

For the RPA Process to be successful, automation tools play a vital role. There are various tools in the market, for example, Automation Anywhere, Ui Path, Blue Prism, Work Fusion, Soft motive, etc. Today we will have a look into one of the RPA Tool named Automation Anywhere.

What is Automation Anywhere?

Automation Anywhere is one of the RPA vendors offering RPA capabilities to automate complex, operational tasks which are performed by the humans. Control Room is one of the components which is used to run the Automated Tasks. With the current rate of increasing growth, by 2020, Automation Anywhere expects to deploy more than three million bots. Automation anywhere works to increase the digital workforce platform to ease.

Automation Anywhere architecture is Client-Server Based Distributed Architecture. It has basically three components:-

Automation Anywhere’s web control room is the core component of the architecture. Control Room is a web server which handles the creation of bots (Bot Creators) and execution (Bot runners).

It also provides the following features:

Bot Runner is the component which is responsible for running or executing the scheduled bots. Bot Runners cannot create or update automation even though multiple bots are running side by side parallel. Bot Runners are also connected to the Control Room where they report back the execution log status.

Automation Anywhere uses three types of Bots to automate processes. They are as follows:

Task Bot or Task editor is most used bots in the market to automate the process. Best for repetitive and rule-based tasks and process structured data in areas like HR administration, IT services and more which will result in improvement in cost savings, error-reduction, productivity, etc. The extension used for task bot is .atmx

Meta bots are the building blocks that perform visual captures that include GUI automation which is used for front end automation. It is designed in such a way that anytime if any change/update in the application then it can be done by making minimal edits to the bot. Such changes are automatically applied to any process utilizing that bot. The extension used for Meta bot is .mbot

IQ Bots are brains in Automation Anywhere. It offers developers to use highly advanced cognitive technology for automation. These bots are next-generation intelligent bots that learn continuously with every human interaction and enhance its process automation. It uses its capabilities to extract information from semi-structured and unstructured data. The extension used for IQ Bot is .vbot

Let us have a look at a few applications that are using Automation Anywhere.

At BoTree Technologies, we build enterprise applications with our RPA team of 25+ engineers.

We also specialize in Ruby on Rails, AI, Python, Django, JavaScript and ReactJS. 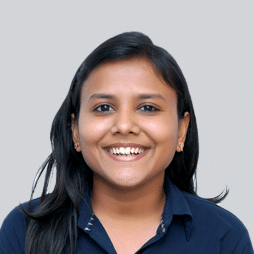 Minoli is a QA Engineer having good experience in Software Testing. She likes to perform manual as well as automation testing. In her leisure time, she read novels, watch web series, try new dishes and explore new places. 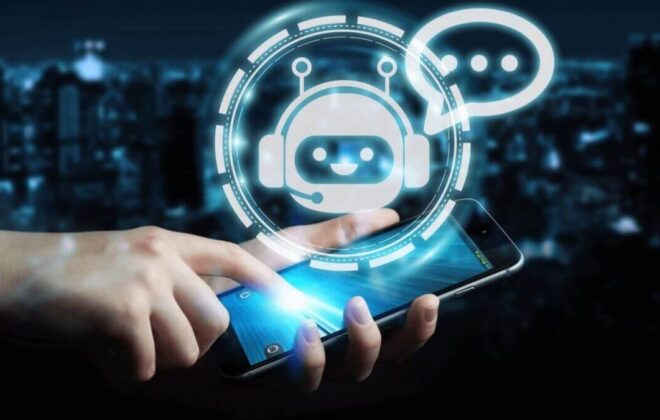 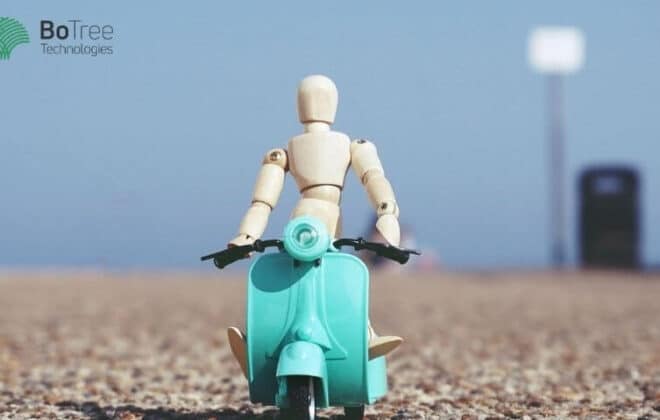 11 RPA Use Cases in Different Industries you Ought to Know